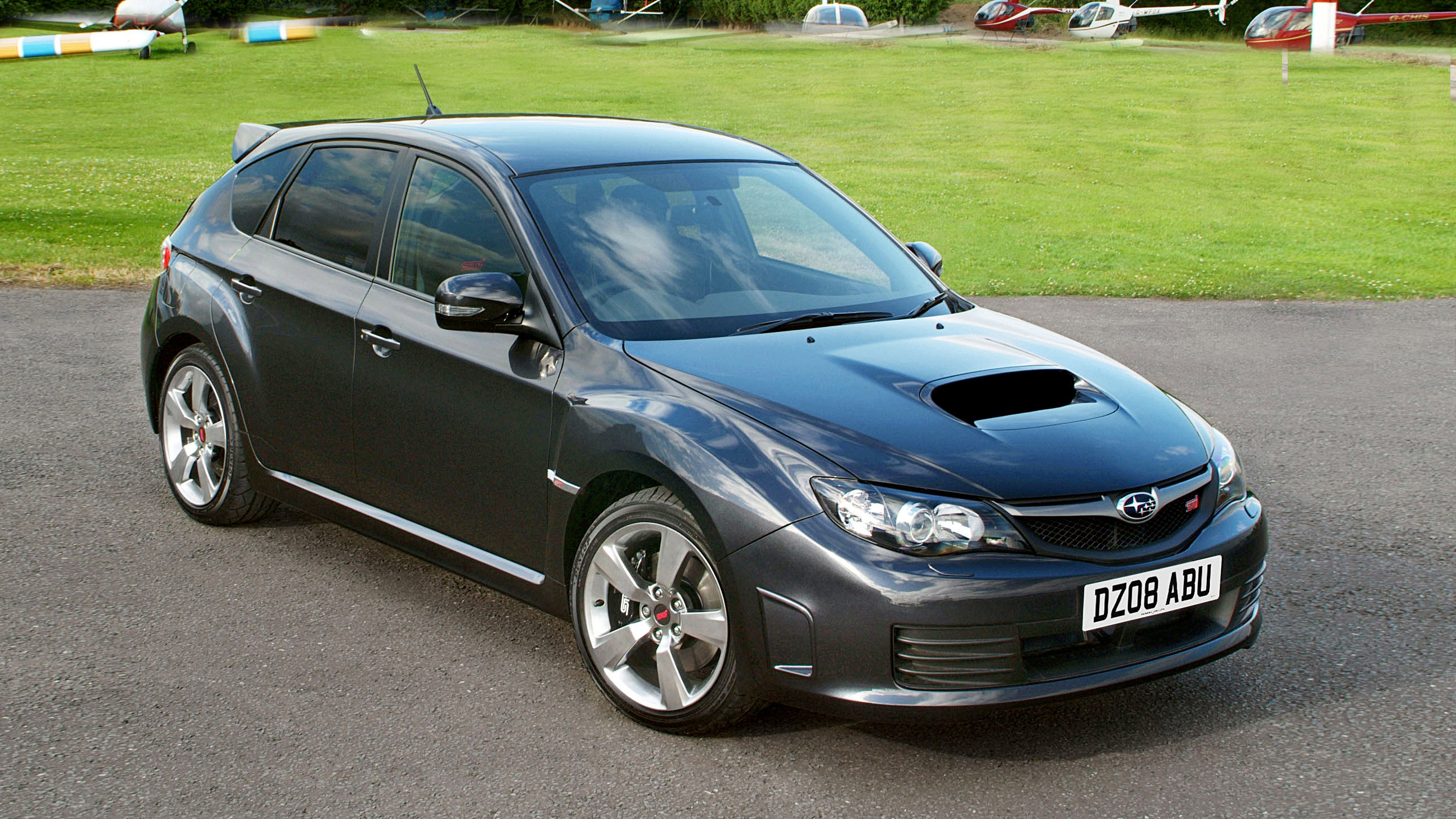 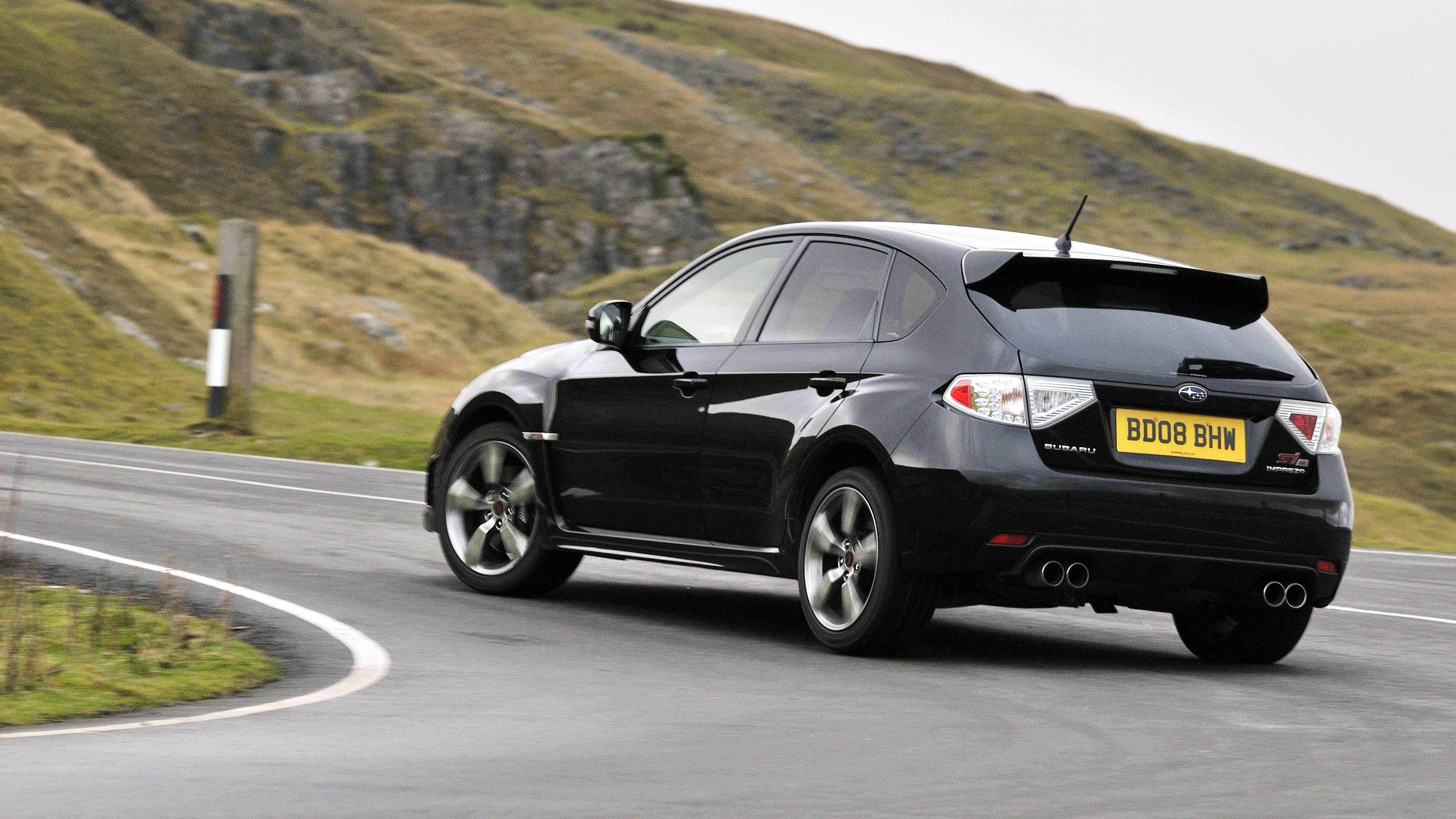 Viewed in its own right the new Subaru Impreza WRX STI 330S is a bit special. The numbers are impressive enough: 325bhp and 344lb ft of torque. That's 29bhp and 44lb ft more than the standard STI, thanks to a few engine tweaks and a big new exhaust from Prodrive. It's £5,000 more expensive too, and a full half-second quicker to 60mph. That makes it the quickest Impreza you can buy without recourse to grey imports or dodgy men with spanners.

The 330S imbues you with Loeb-esque driving skills even if you're only average, leaving you at the end of a cross-country schlep with a lot of time to kill and a bemused expression on your face. Beyond that savage straight-line speed, there's such a monstrous reserve of mid-range power and torque and so much grip that you can simply punt the car into a corner far, far quicker than should physically be possible, let the magic diffs sort things out, then emerge out the other side in a yobbish yowl of flat four.

It's even more intense and more extreme than the standard STI, which is pretty much as fast a point-to-point car as you can think of. Stiffer Prodrive springs and grippier Recaro seats don't do any harm.

But look at the 330S against the history of great Imprezas, and cracks begin to appear. Most disconcerting is the vague, wafty steering, a malaise that seems even more pronounced than in the standard Impreza STI.

And the exhaust, which sounds brilliantly burbly on the fly, cuts an irksome drone at idle, while the fuel economy is sodding awful. Oh, and the ride is arse-bruisingly firm. And the brakes are a bit dead.

Then there's the turbo lag. The extra 29bhp over the standard STI engine is all developed at the top of the rev range, and the headline figure clearly took precedence over low-range response: floor the throttle in second gear at low speed and you'll be overtaken by keen joggers as you wait to hit 2,500rpm, when the boost arrives with a clouting upper cut.

These flaws, sadly, will consign the 330S to a mere footnote on the annals of great fast Scoobies past. It's a fabulous car, yes, if you didn't have other Scoobs for reference, but it's not worth an extra £5k over the standard WRX STI. It ain't half quick, though…

Verdict: The 330S is hugely fast, scarily useable and almost good-looking. But still not one of the Great Hot Imprezas…