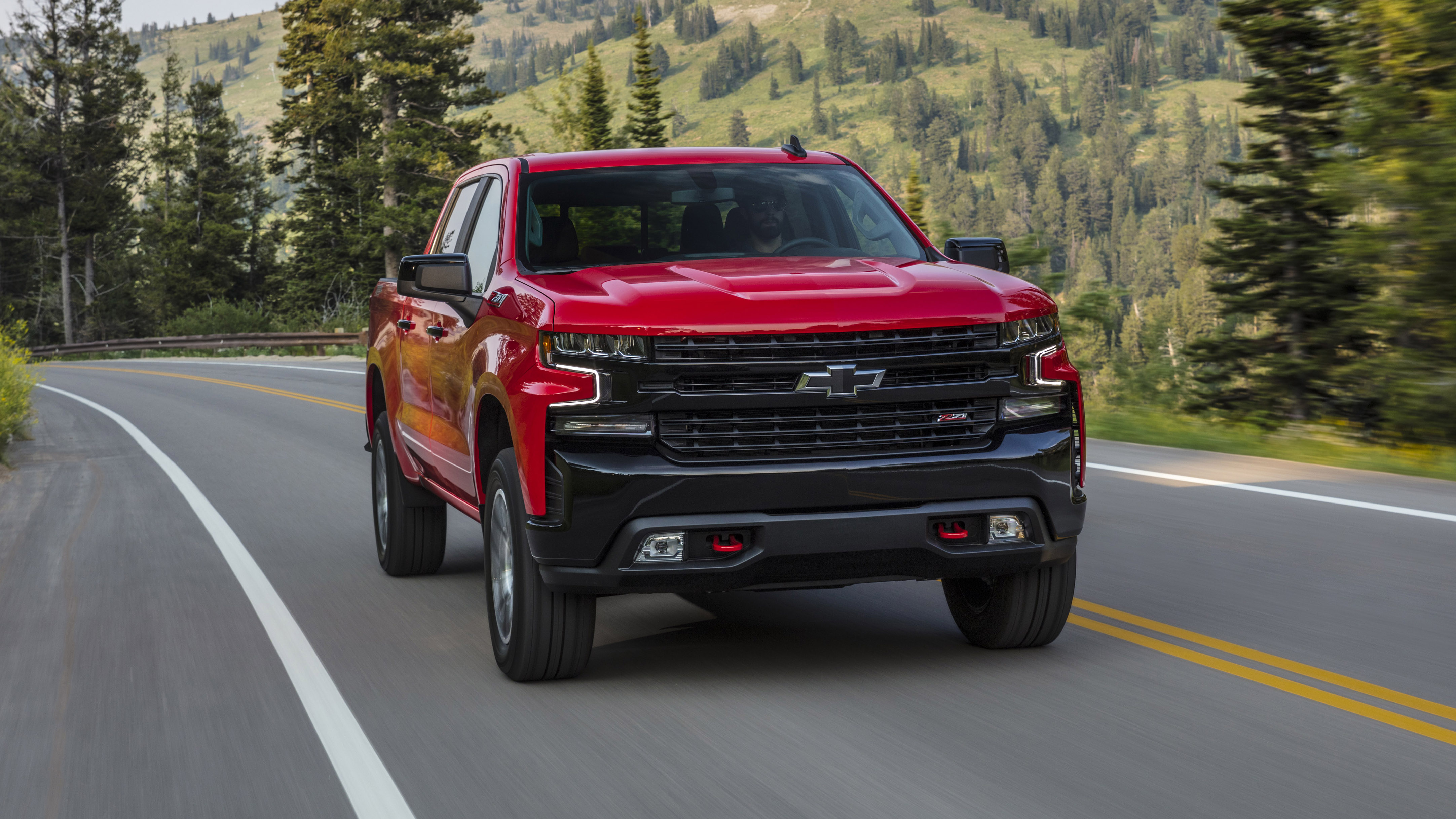 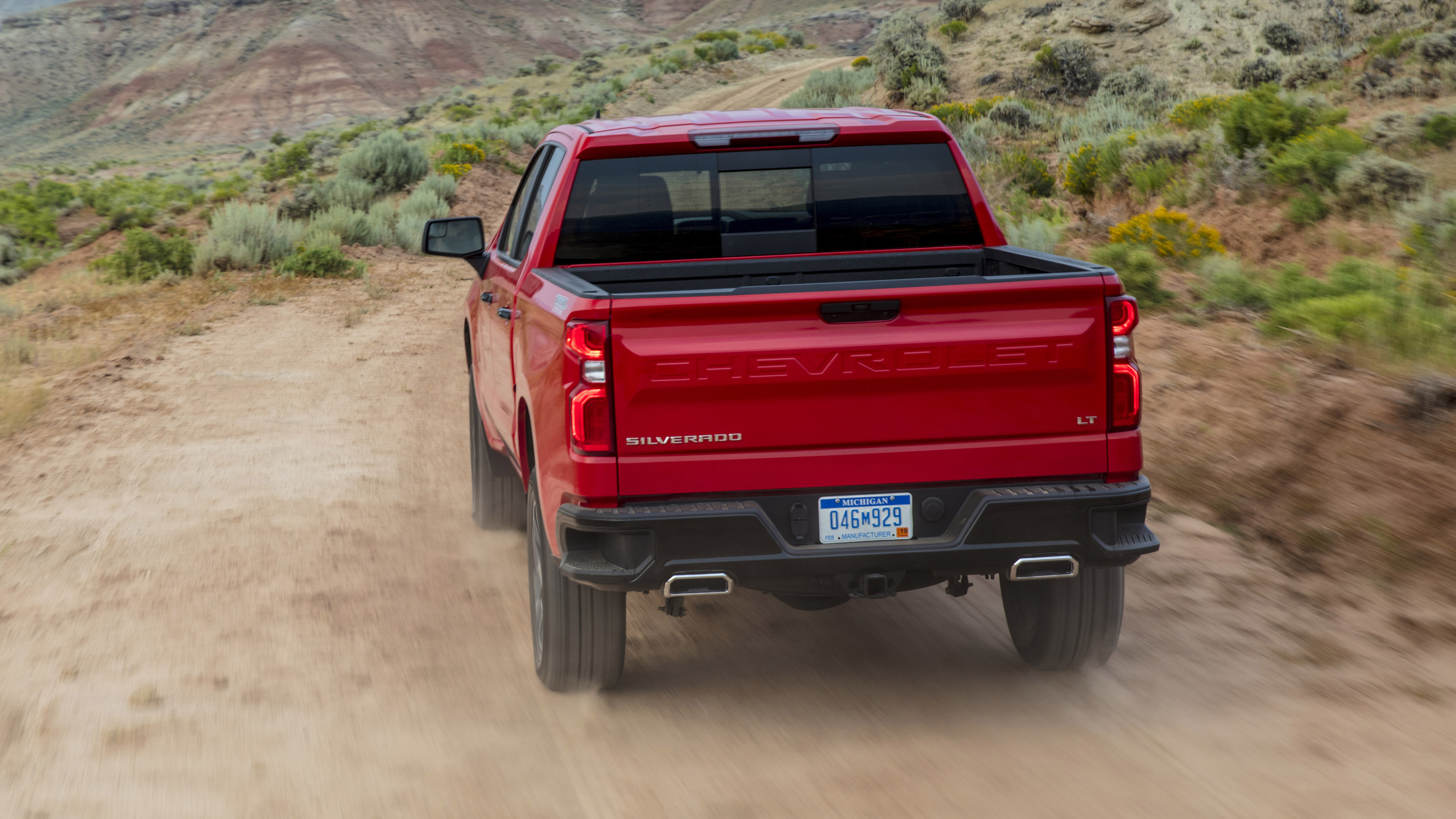 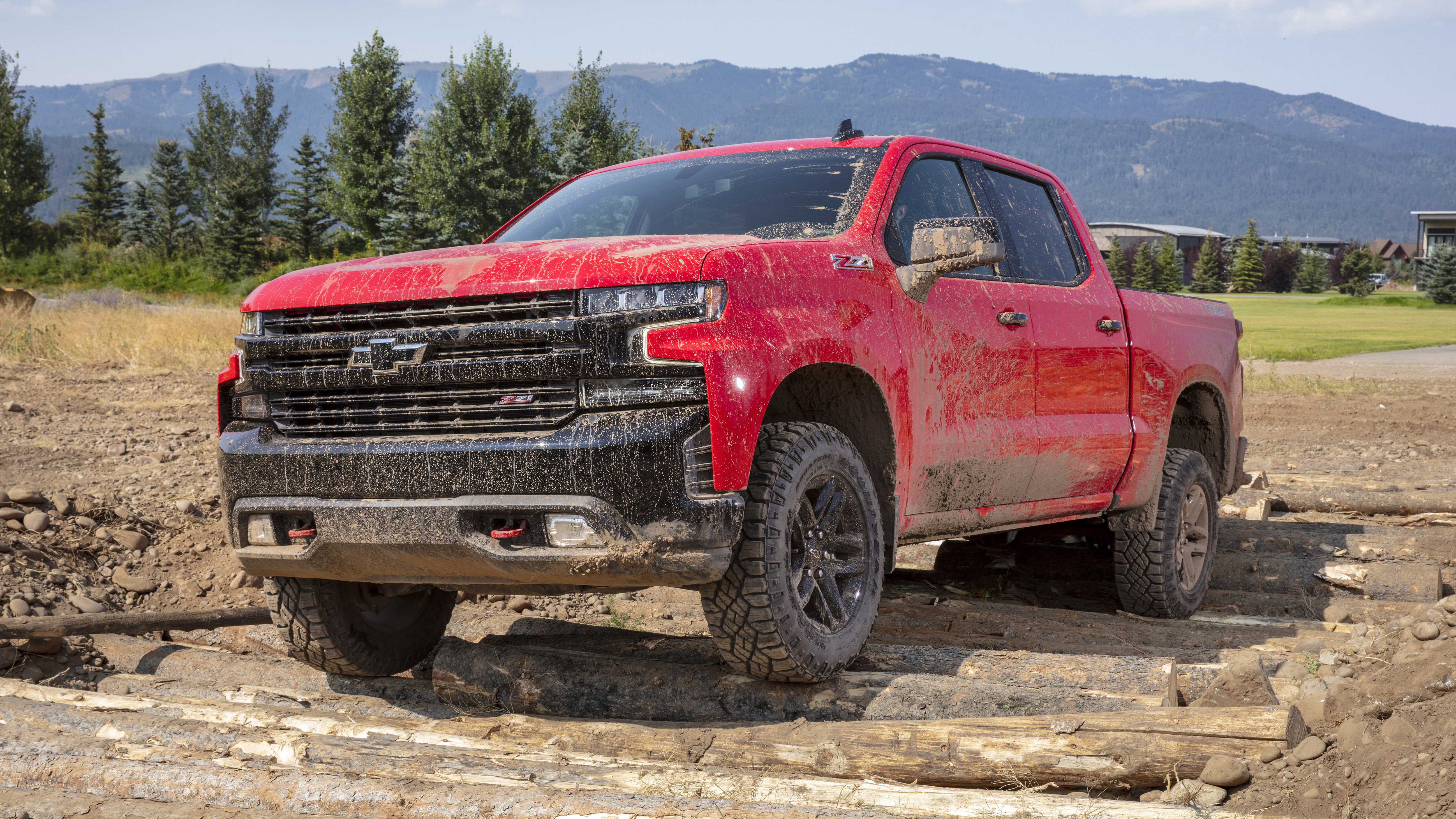 1 / 5
Advertisement
“Probably the most honest, unpretentious truck you can buy right now. Not the best in any department, but the most solidly dependable. ”

Generic cabin has none of its main competitors’ appeal. Towing capacity only average for the segment.

The Silverado is Chevrolet’s main player in the US’s furiously competitive full-size truck market. Its main competitors are the Ford F-150 and the Dodge RAM. The Ford F-150 is the top-selling truck in the segment, with over 70,000 of them finding new homes every month.

But the Silverado isn’t that far behind. Badged as a Chevy it sells around 45,000 trucks a month. But combined with the GMC Sierra, which is effectively the same truck with a few more bells and whistles, its sales are on a par with, or greater than, the Ford.

The RAM? That chugs along at around 45,000 units a month. Japanese manufacturers Toyota and Nissan offer the Tundra and Titan, but neither makes a significant dent in the top three sellers’ numbers.

So it’s big business and requires the manufacturers to keep pushing in all directions – styling, performance, economy, etc – to stay ahead of the field. Make too bold a move and you can turn off your loyal customers. Don’t be bold enough and you can do the same thing. You just need to keep getting it right year after year.

That’s why there is so much attention directed at Chevy’s 2019 fourth generation Silverado. After Ford moved to an all-aluminum body – including, controversially, the load bed – and RAM has gone all luxurious with it’s air suspension and better-than-Tesla dash, the truck world has been keen to see Chevy’s answer.

Visually, it has adopted Chevy’s more aggressive Transformers house style, which started with the new Camaro and has percolated into the rest of the range from there. Gone are the square rear wheel arches and the abundance of chrome on everything, replaced by dark grilles, narrower, brighter lights and more minimal, modern lines. It’s still not as futuristic as the F-150 but then its less traditional than the RAM, so stylistically it sits in the middle of the two.

The addition of a pre-runner inspired Trail Boss model to the line up gives the Silverado range gives that new styling another dollop of attitude. But, unlike the Ford Raptor and the RAM Power Wagon, there are no real mechanical changes to the drivetrain and chassis to make it more capable off-road. 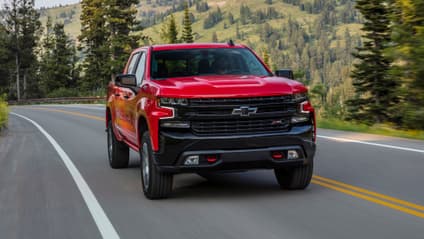 “A truck that doesn’t care about being flashy and cool. It’s job is – as it’s always been – one of pure, reliable everyday functionality”

It doesn’t have the immediate cabin appeal of its two main competitors and, on paper, lacks one real cutting edge. But dig into the new Silverado’s spec sheets and real world capabilities and you see a truck that doesn’t care about being flashy and cool. It’s job is – as it’s always been – one of pure, reliable everyday functionality.

This fourth gen truck builds on the Silverado’s solid reputation and improves it in ways that might not draw in the image seekers but will delight the owners and users. That makes it probably the most honest, unpretentious truck you can buy right now. Not the best in any department, but the most solidly dependable. For people who value everyday reliability over show, the Silverado is a winner.