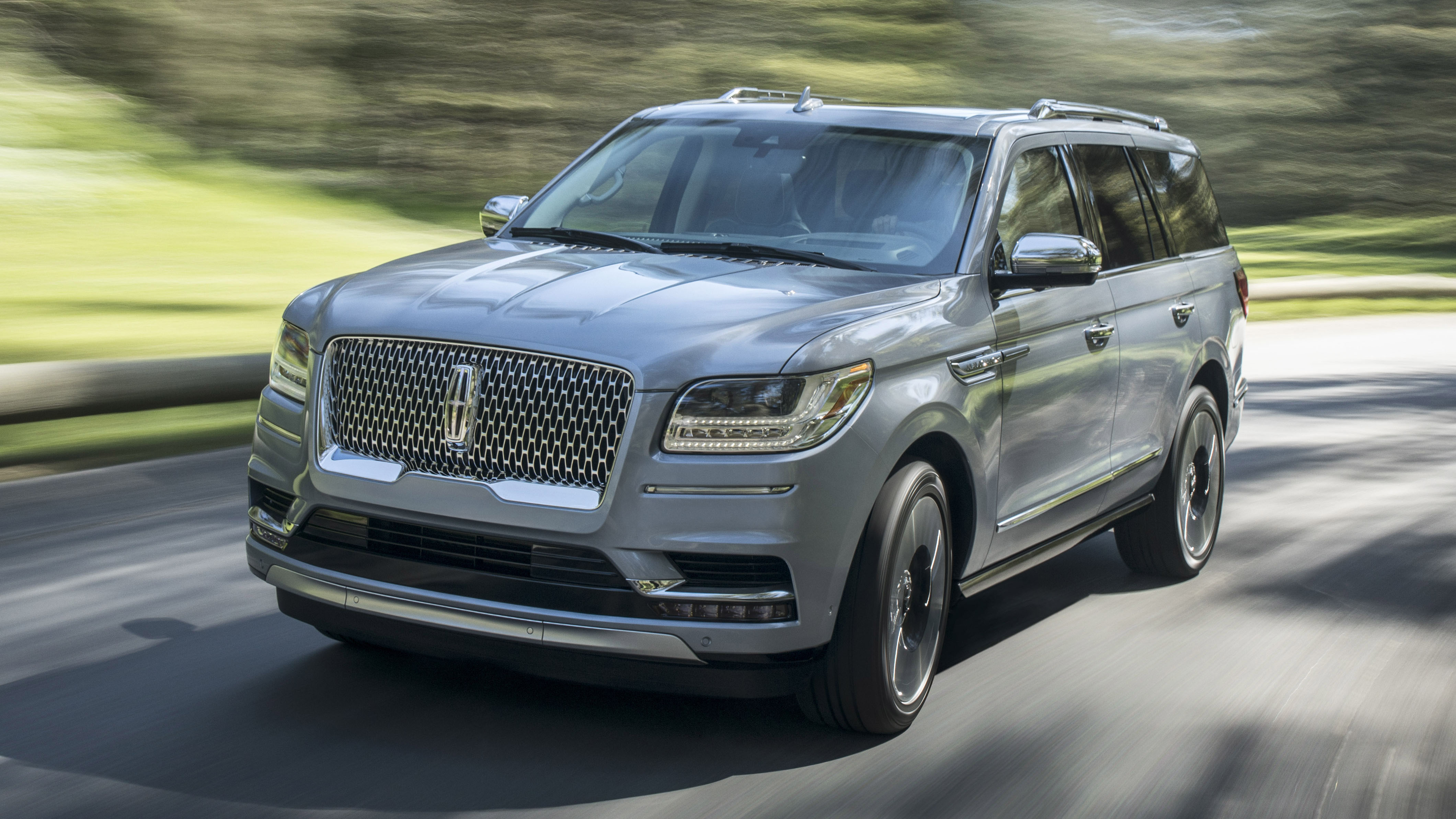 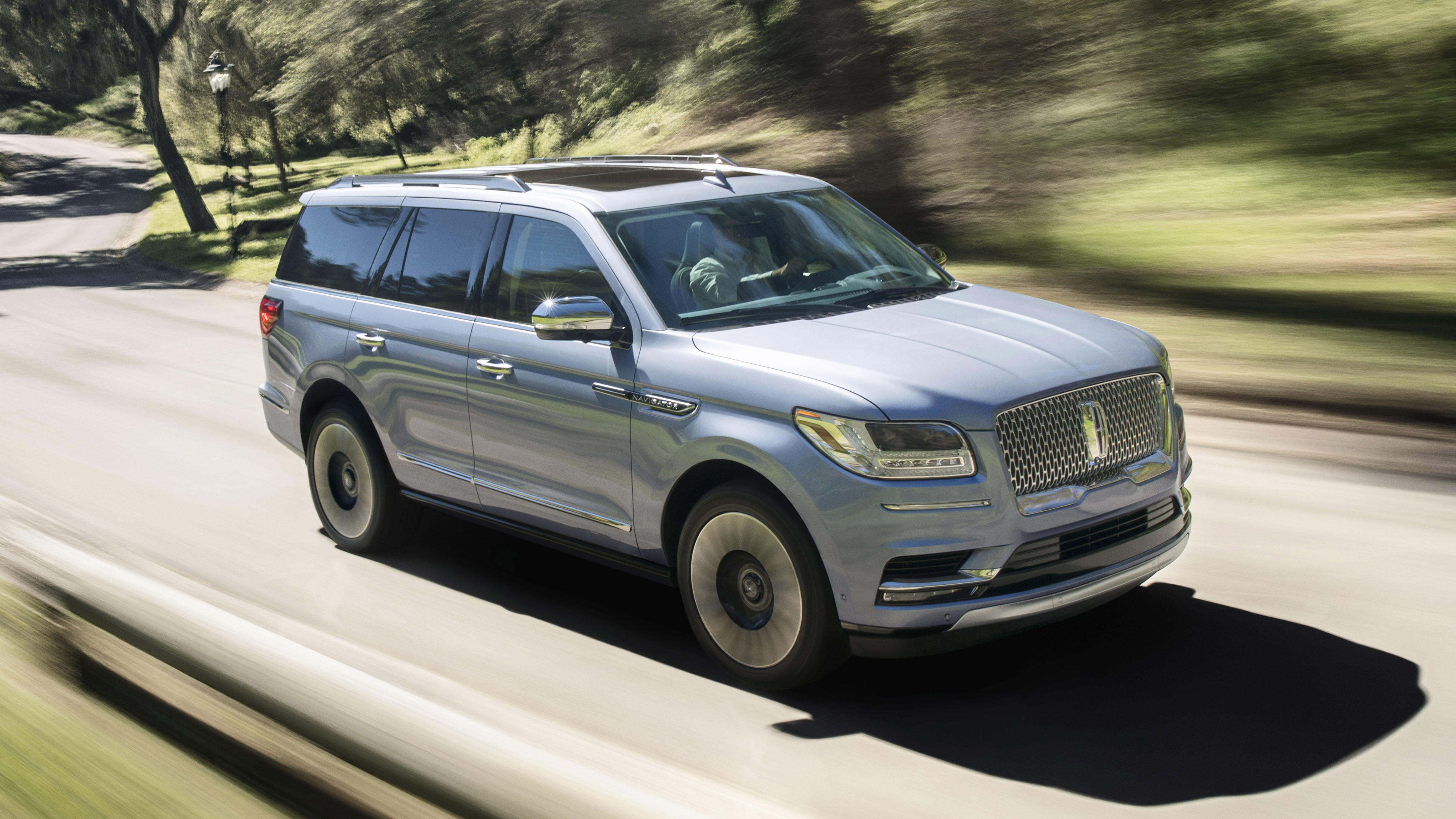 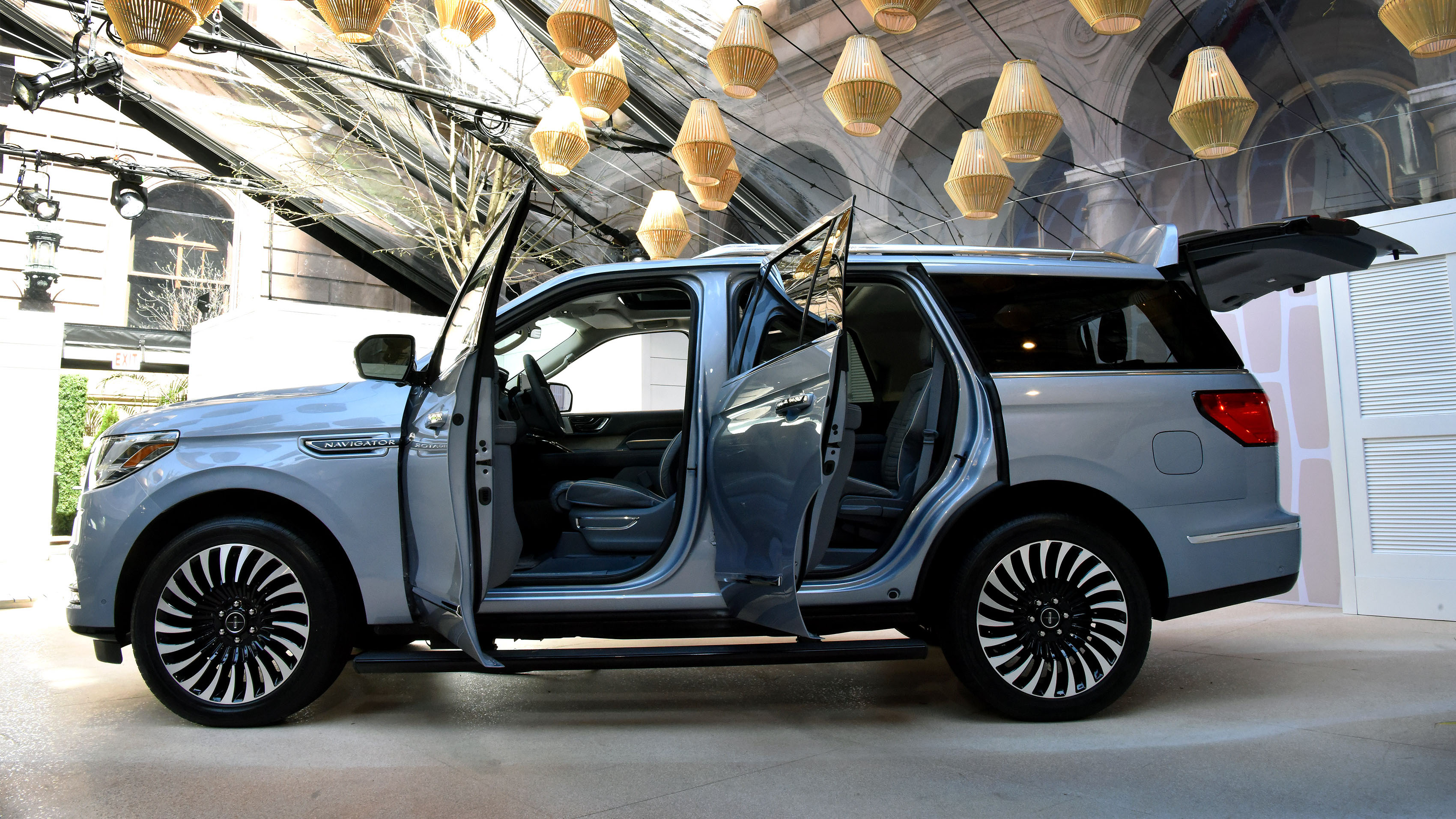 The new-look Navigator appeared back in 2017 to spearhead Ford’s luxury brand’s push, alongside the revamped Continental, back into the upper reaches of the US market. It was a significant moment in time as it signaled clearly the company’s intent to focus on its core nameplates and drop the confusing codename badges – and with them several dead duck models; MKT anyone? No, didn’t think so – of the past.

This is the fourth iteration of Lincoln’s largest SUV since the original vehicle was unveiled back in 1998. It still shares its body-on-frame platform with the Ford Expedition and F-150 truck, as it always has. Which in this version is the Ford T3 base. Apart from the economies of scale this brings, it also allows the Lincoln designers and engineers to cherry pick the best bits from the Ford models before wrapping them up in their own packaging.

So the Navigator is powered by the same 450bhp 3.5-litre twin-turbo V6 and 10-speed auto from the Raptor. It features aluminium bodywork like the Expedition – the frame is still steel – and retains the four-wheel independent suspension, albeit separately tuned for the Lincoln. Inside, the mid-century inspired dash has gone, replaced by the instrument panel from its Continental sedan counterpart.

With so much of the engineering heavy lifting already in place, the Lincoln team has focused its efforts on adding luxury touches to the vehicle. Efforts that have not been wasted as the Navigator is without doubt the best appointed, most comfortable luxury US SUV you can buy today. The standard model seats are made from leather called Deep Soft, which describes their sumptuous comfort perfectly.

But to really drive the luxury message home, Lincoln also has an upper tier known as Black Label. Apart from decking the vehicle in special finishes – there are three themes: Chalet, Yacht Club, Destination – this also extends to its owners a suite of time-saving luxuries like a dedicated concierge service that offers everything from free servicing with pick up and drop off, though to collecting points Amex-style which can then be redeemed for various goods and services, not just more Lincoln ones.

Has Lincoln done enough to make buying a Navigator over a Cadillac Escalade – the default choice of luxury SUV for years – the right decision? It’s an unreserved yes. On all fronts other than the motor – you just can’t beat a GM small-block V8 for all-round sound and performance – the Navigator out-points the Cadillac. The styling and design is more considered, the quality inside and out a level above.

Cadillac does have a new Escalade waiting in the wings, which we’ve only seen statically so far. It has a massively high-tech instrument panel and many other innovations, but the level of product quality still doesn’t feel up to the same height as the Lincoln. So no change in our view. The Navigator is the king of the US luxury SUVs for now.