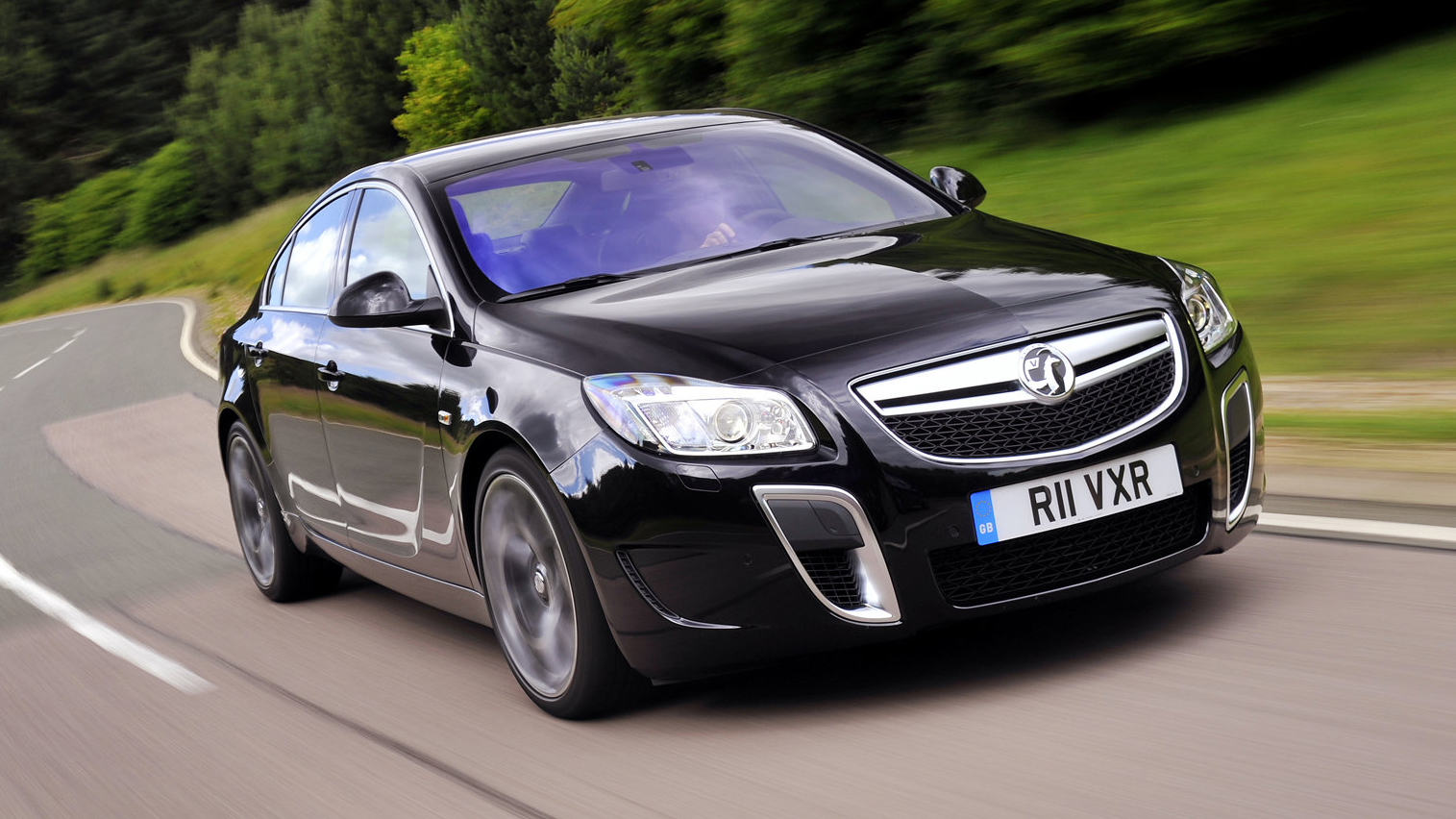 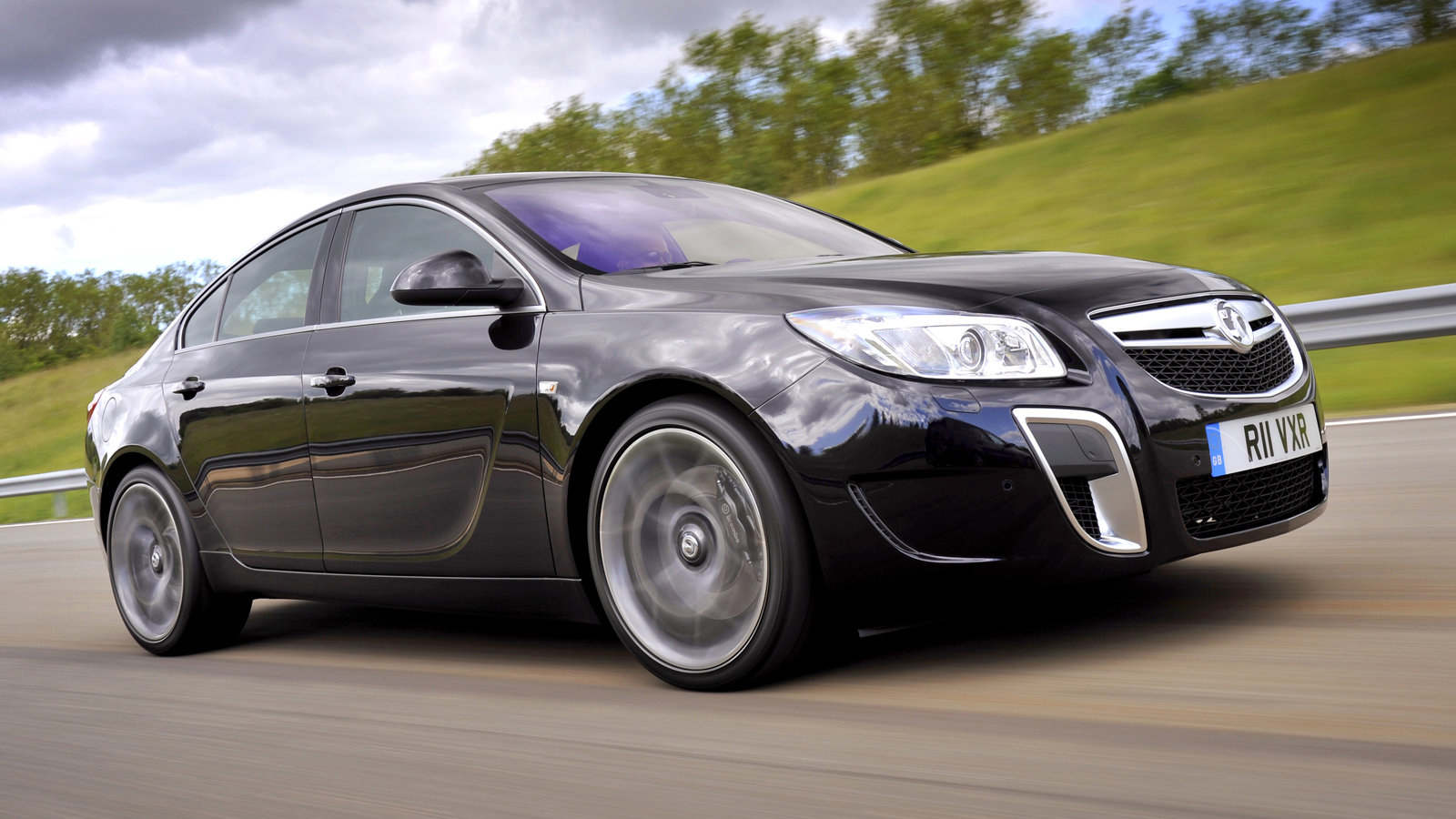 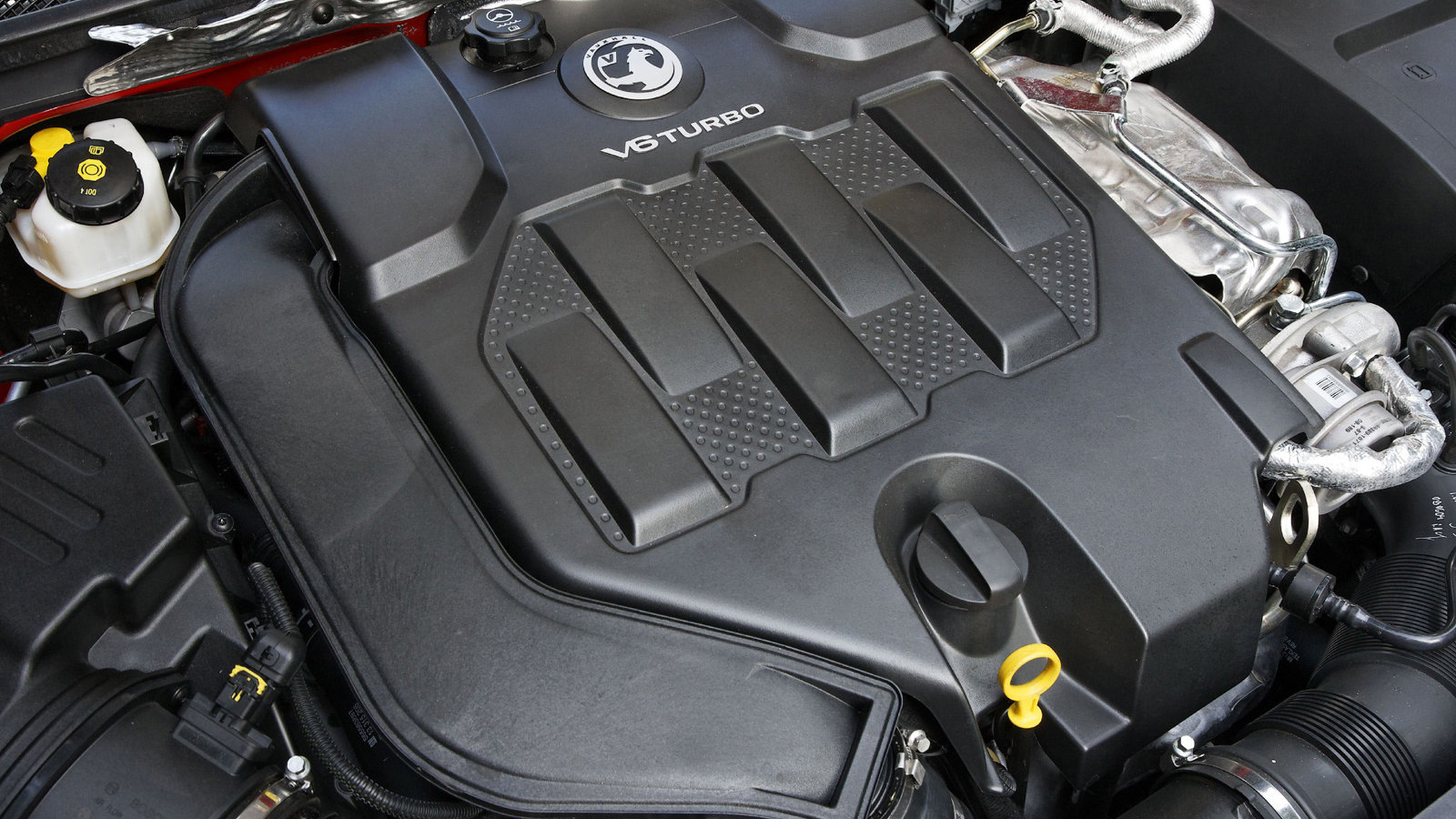 Four, wheel and drive. Those three little words are what save the new Vauxhall Insignia VXR, for the simple reason that they banish all thoughts of the torque-steering monstrosity that was the Vectra VXR to the dark recesses of your mind.

Because despite producing 321bhp and 321lb ft from a 2.8-litre V6 turbo, the Insignia VXR doesn't suffer from any sort of torque steer at all. Those three words also sum up neatly the attitude shift of VXR - gone is the ruffian factor, replaced here by something more civilised. Less Burberry cap, more company rep with tie at a jaunty angle.

‘Useable performance' is the buzz phrase now, even ‘subtle' styling. Thank goodness for that, as VXR was in danger of becoming an antiquated performance brand only four years after it launched.

Step into this Insignia VXR and there are still performance brand touches, but it's a classier place to be and less in-your-face. The seats are Recaro and illustrate this best - yes, they're racing seats, all-in-one things with no separate headrest, but they're comfortable not just supportive. Long journeys won't be a problem in this car. The gearstick no longer has the rough stitching on it. The dials are more subdued. It's all improved.

The same goes for driving. The first thing that strikes you about it is how well it rides. The car we drove came on enormous 20-inch alloys, which look fantastic if a bit big on the Insignia, and the tyres are seriously low-profile. It also has stiffer suspension all round and the whole car is 10mm lower. But drive through town and you don't feel like you're about to compress your spine by three inches. It's firm, of course, but there's exceptional compliance here. Drive through a pothole and it doesn't crash, it doesn't shake the whole car. Even at higher speeds you don't have to fight it too much to keep it on the black stuff because the car doesn't fidget over bumps, in normal mode at least.

There are two ‘sport' buttons on the VXR, one marked ‘Sport' and the other ‘VXR'. Hmmm. Their originality knows no bounds. The former just tightens the damping, but press the latter and you get stiffer suspension, more direct steering and a sharper throttle. Oh, and the dials turn a shade of dark red.

This button is a throwback to the Vectra VXR, as if the ghost of that car can't quite be banished. It doesn't make the car any faster, doesn't release any more power, it just makes the Insignia feel skittish and over the top. If it suddenly turned the car into a fun performance hatch, I could understand. But all it does is remove any finesse from the package. Take the throttle for instance. In VXR mode, it's far too sharp, so that when you're mid-corner and a bump makes your foot nudge the accelerator, you get an annoying squirt of power from the engine. It's jerky and not what you want. Smooth driving is tricky with that VXR button lit.

The engine has its contradictions as well. It's quick (0-60mph in 5.6 seconds), smooth (far silkier than the Vectra's old four-pot) and very responsive over 2,500rpm. Sixth gear isn't massively long so you can sit in that cog quite happily over B-roads without having to change down all the time.

But, there's an annoying exhaust boom at about 2,000rpm that makes longer journeys more tiring than they need be. In the old Vectra VXR, you would have accepted that as part of the in-yer-face attitude of the thing. But it doesn't suit the character of this new car - it just feels weird. Fine to make it sound loud when you really rev it, but this car will do a lot of motorway miles and for that any sort of boom is bad. The irony is that the noisiest revs equate to 70mph in sixth - only at 85mph do they disappear.

This is a pity because grip levels and lack of body roll are seriously impressive on the VXR. Turn in and there's absolutely no hesitation, it just fires you around the corner. As part of the VXR tweaks to the Insignia, Vauxhall has fitted a limited slip rear differential. Doubtless this might make a difference on the track, but I never got to a circuit and I certainly couldn't feel anything noticeable on the road.

The steering doesn't help either. It's too light and over-assisted. Lightness isn't necessarily a problem if there's feedback there too, but that's not the case here. The Insignia feels like Vauxhall has bolted too big an electric motor to the steering rack so you don't get any sense of adjustability. Minute changes at the wheel don't bring minute front-wheel changes. Fine for your motorway cruise, but not so good for the B-road. Other cars make that compromise better. This illustrates the biggest problem with the Insignia VXR. On the one hand, it's far, far better than the Vectra and on most levels is a good car. It also has this sector pretty much to itself - an Audi S4 is only about £4,000 more, but Audis and Vauxhalls rarely mix. Though their performance is similar, badge snobs will still steer away from Vauxhall.

The plus points don't stop there. The Insignia does what most people require of it perfectly acceptably, like the motorway cruise, and the B-road blast. The problem is that it doesn't excel at either. It doesn't seem entirely happy in its own skin.