TopGear.com
Skip 6 photos in the image carousel and continue reading 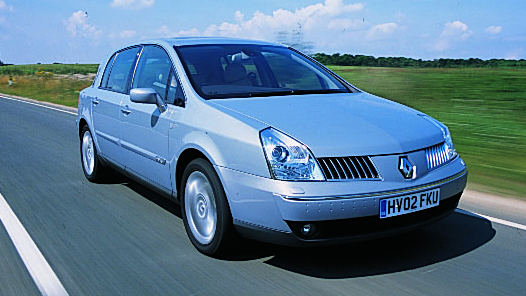 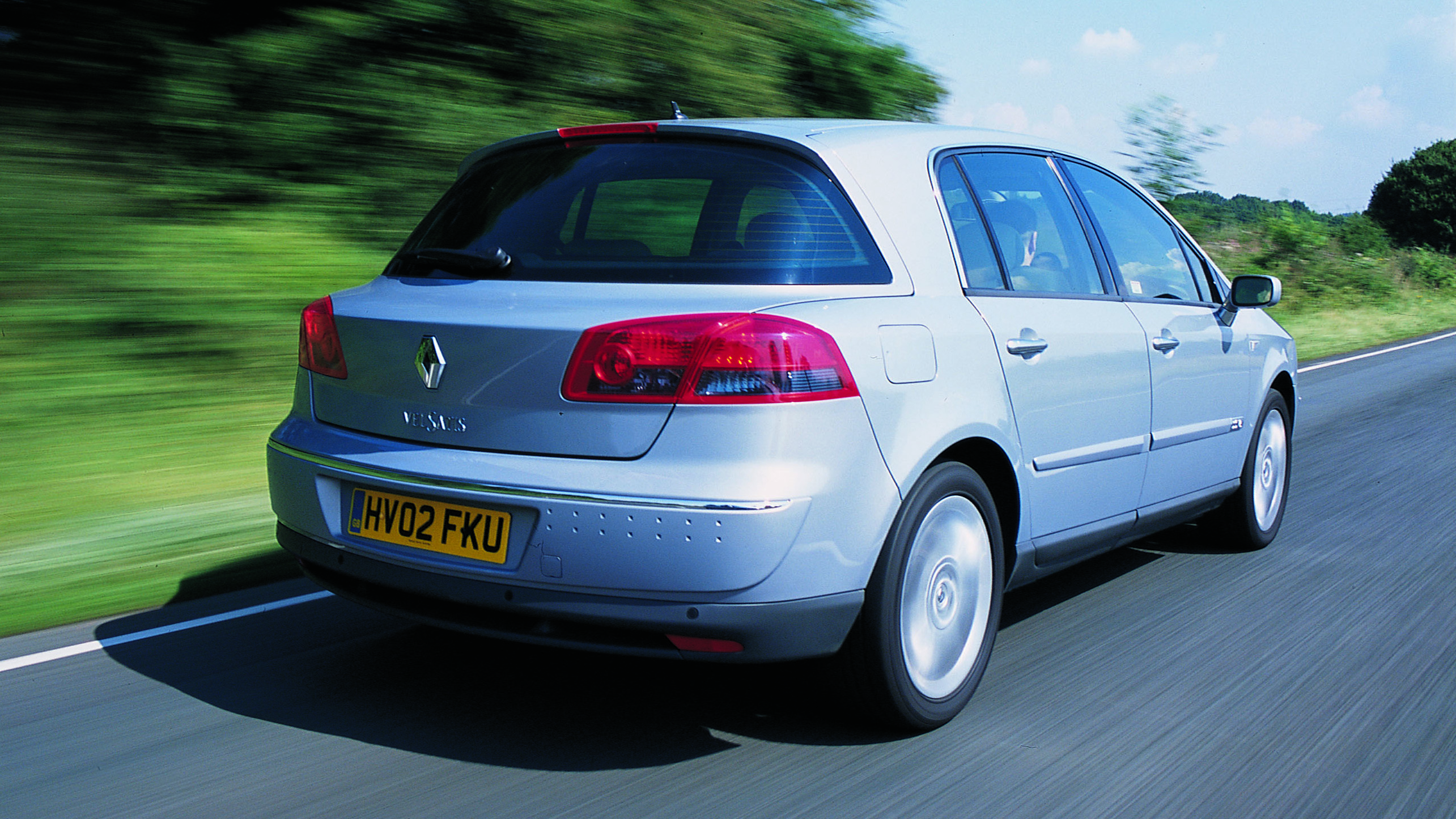 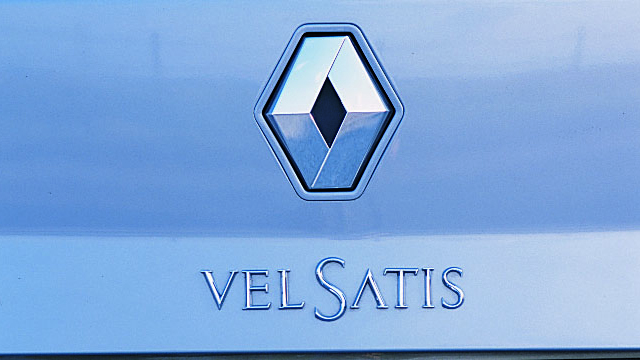 BMX boys have a lot of fun. But the lads languishing on the slung back saddles of their ramp champs were clearly having a hilarious time without tackling a table top, hopping on a half-pipe or bouncing off a few bunny hops.

I suspect you can work out the source of their amusement. The French have always done alternative, but with the Vel Satis it would seem that the designers, tucked up in Renault’s Parisian design studio, have stepped over the line and tumbled into the ugly chasm.

The BMX bandits were making mock sick gestures, which is quite simply the harshest reaction to any car I have driven. Ever.

Presumably, in their minds, if it isn’t a Benz or Beemer, it doesn’t get a look in. And this can’t be a good thing. If the wired generation is growing up having already formed frosty opinions about Renault, courtesy of cars like the Vel Satis, how tarnished will the company’s image be in another ten or twenty years?

Anyway, I’ll cut out the subjective stuff. I dare say you’ve already got opinions about what Renault’s up to. Instead, let’s get to the crunch – what the thing’s like to live with.

Well, diesel engine first. As rattlers go, this one’s not too bad. At cold start-up, it doesn’t let you forget what’s behind the Vel Satis’ unpleasant nose, but it’s better than any of the four-cylinder VW jobs. The 2.2-litre, four-cylinder turbodiesel features common-rail direct injection, hitting 39.8mpg in the combined cycle. But a quick glance at the competition shows this to be down on the average, which is disappointing considering it comes kitted out with a six-speed gearbox.

There’s no shortage of torque or performance, though. From 1,500rpm the dCi feels as if it’s into full stride, allowing you to lope along on the 236Ib ft of torque and change up at an early 2,500rpm. Give it its full head and it goes quite well, while a decent standard of sound-proofing means you’ll not be left wincing at the clatter and commotion.

Trouble is, regardless of whether you enjoy your driving or like to be cosseted, the Vel Satis fails to deliver. The steering has more assistance than an HGV and the handling is about as rewarding. What’s more, those expecting a pillowy ride as a trade-off have to make do with a lumpy, bumpy set-up that’s more in keeping with a hot hatch than an exec motor.

At least the seats themselves prove comfortable – if you manage to fine-tune the multitude of settings to your taste. If only as much attention to detail had been paid to the rest of the spacious interior, which is blighted by some poor fit and finish, particularly around the glovebox and the centre console.

Granted, Renault has made a brave move. But I can’t believe there are significant numbers of customers out there who sympathise with Renault’s anti-style stance to the point that they’ll trade in their German wheels for a Vel Satis. Especially once they’ve sampled it on the road.