10 things we learned about the next Vauxhall Corsa 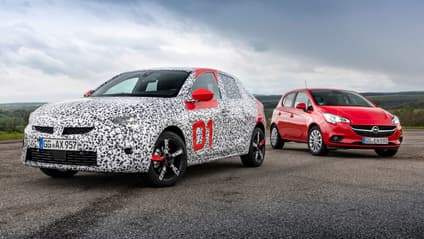