Marvel at these special BMW M3s and M4s 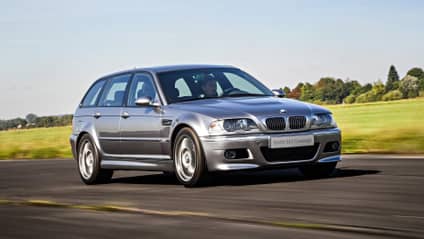