Here are some of SEMA’s hottest hot rods

If you like your muscle cars with lots of power, you’ve come to the right place 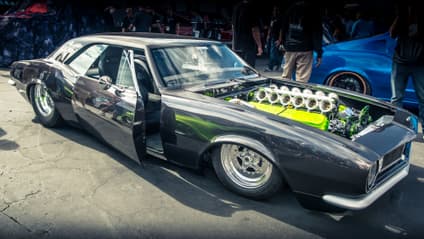