Rumours circulated, and are now confirmed. If you want an Abarth 124, buy one now 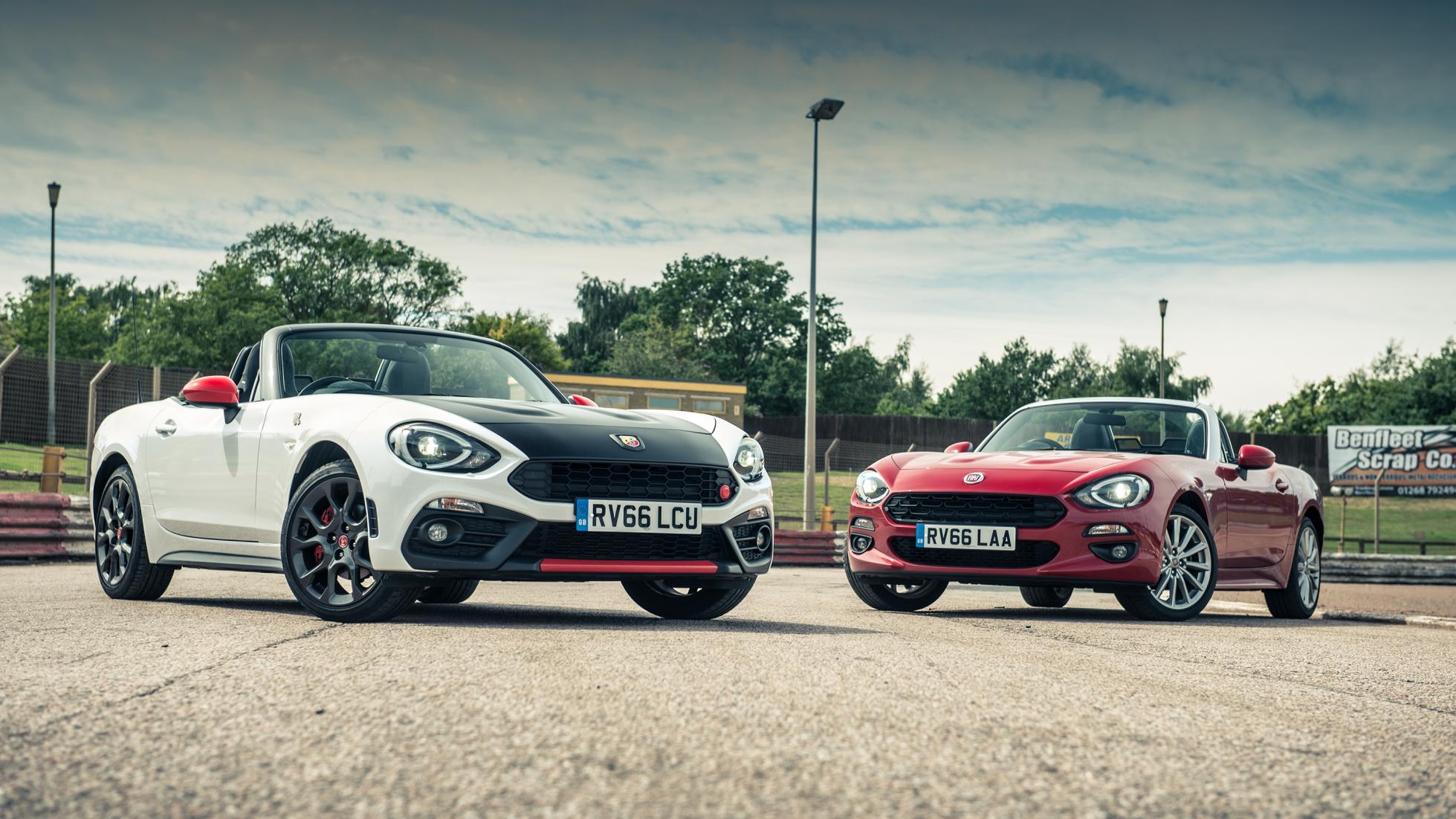 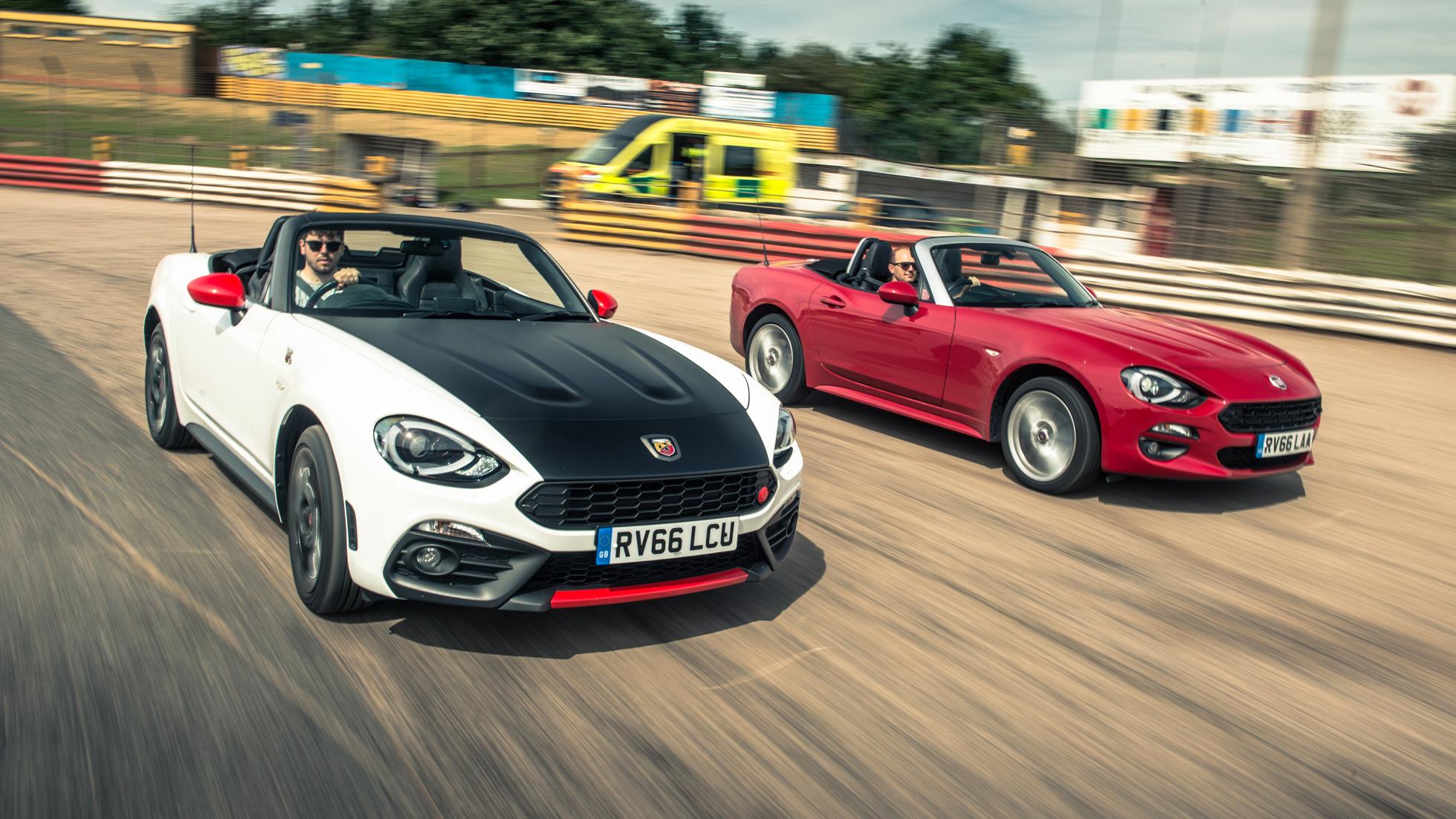 If you've been itching to buy an Abarth 124 Spider, get to it. There aren't many left in the UK, and for the foreseeable future there'll be no more. The Fiat 124 has already gone.

The boss of FCA in the UK, Arnaud Leclerc, says there's no profit in bringing the cars into the UK – despite the fact this country is, he says, the world's number one market for Abarth as a whole.

The 124, both Fiat and Abarth, lives on in other parts of Europe and the world, so Mazda hasn't stopped building these MX5 relatives. "For the moment in the UK we have decided not to supply them, but this could change," says Leclerc.

I ask him if FCA UK has to buy them in yen, and if an unfavourable exchange rate is the problem. He declines to go into detail, just saying it's not good business.

In fact FCA has stopped selling several low-volume cars in Britain. The 500X range has lost both diesel engines and its 4WD version, yet it is selling twice as fast as last year. The lowest-spec Alfa Giulia has gone, and the MiTo is no more. The Jeep Cherokee will disappear soon, with the slightly smaller Compass filling its place. But Leclerc says their loss isn't harming overall sales as such.

That said, total sales of all four brands – Fiat, Alfa, Abarth, Jeep – did fall in Britain last year, but Leclerc says this is a combination of not having Euro 6d engines ready, and a deliberate decision to move away from unprofitable rental-car sales.

In fact, the mix overall is tilting towards the high-spec cars. An astonishing one-sixth of the Giulias and Stelvios sold here are the 500bhp+ Quadrifoglio versions in Britain, Leclerc points out. Which means either the high-power ones do brilliantly or the low-power ones not that well.

Bit of both really: "We are not satisfied with the Alfa volume. The Stelvio is far off where it could be in segment share. We will use the Quadrifoglio halo versions to get people to try the cars, and to prepare for addition of the Tonale." That's the smaller crossover Alfa will launch in 2020.

Now the elephant in the room. "And to address fears of reliability," he goes on, "We have a special deal, called 5-3-5, on all Alfas and Jeeps." This consists of 5 years/75,000 miles warranty, three years servicing and five years roadside assistance.