Alpine, beloved by Frenchies and rallying geeks, is back. Jason Barlow meets the Celebration concept 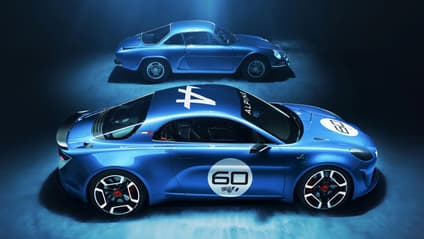