Road trip: to Alaska's Arctic limits in a Mazda MX-5 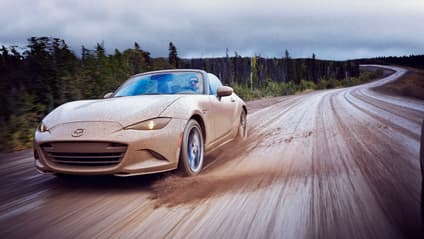