Meet the crowds as GAC Motor unveil the luxury GN8, plus the best-selling GN6 and GS5

Following last year’s high profile debut at the Paris Motor Show, China’s GAC Motor continued its world tour at the Dubai Motor Show with a head-turning showcase of its expanding global product portfolio, which is attracting both praise and sales in the region and beyond.

Under the banner of “Now’s Your Moment”, the three more high priority launches in Dubai for GAC Motor were led by the flagship luxury MPV GN8 – a model which certainly grabbed the local public’s attention. Alongside the audience also saw the debut in the Middle East of GAC Motor’s best-selling GS5 SUV and GN6 MPV.

Skip 23 photos in the image carousel and continue reading 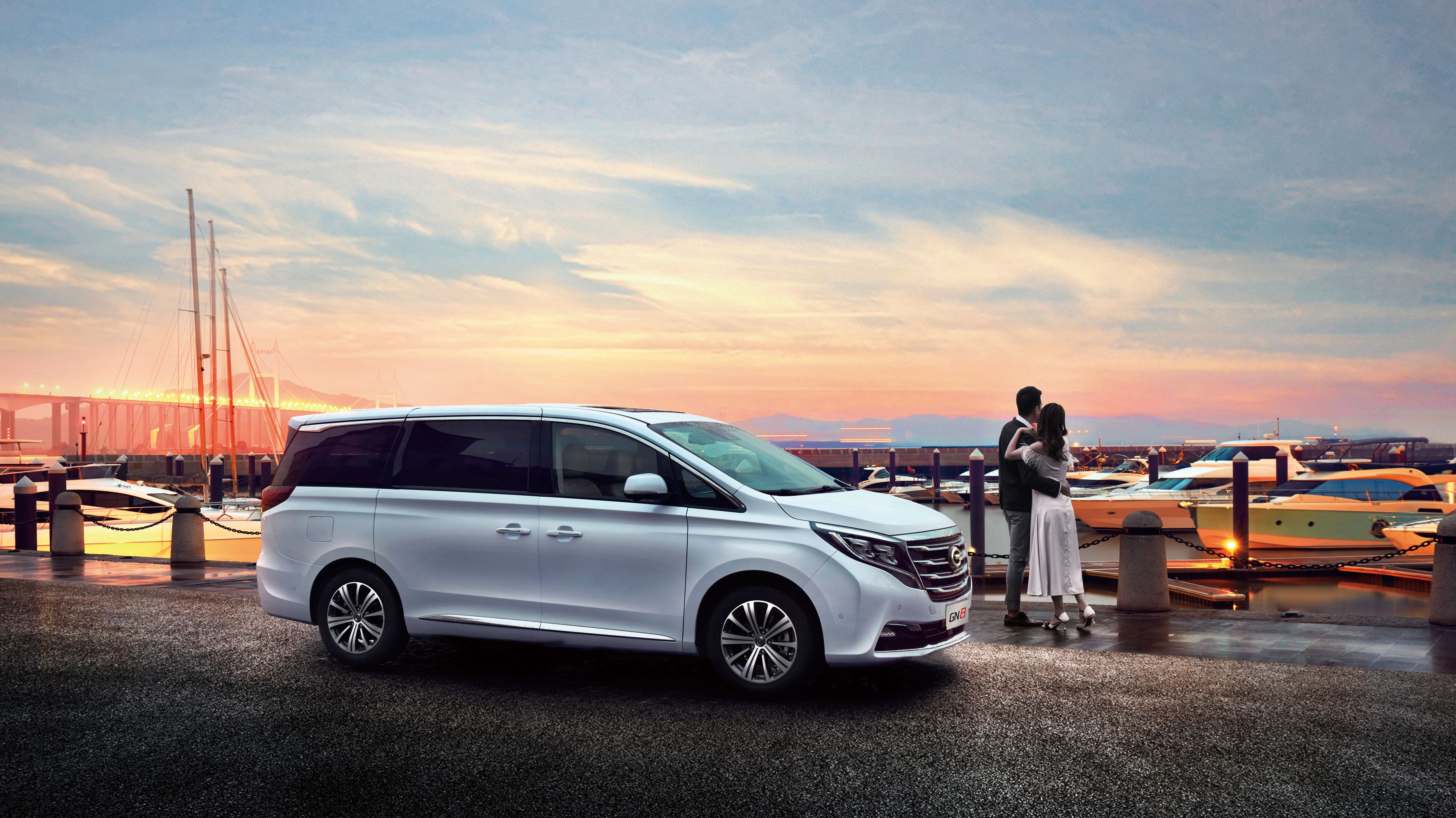 From the stage, as the three new models were introduced to the public for the first time, Mr Hebin Zeng, General Manager of GAC Motor International, said:

“The Middle East has always been one of the most important markets for GAC Motor, and we are honoured to attend for the third consecutive year, working towards our goal of becoming a world-class brand and a global company.”

After declaring this strategy of global expansion at last year’s Paris Motor Show, GAC Motor has been as good as its word and is now present in 24 countries and five continents, making it one of the most successful Chinese brands to break out of its domestic market, and with a growing reputation around premium design language, high-quality interiors and reliability.

Included among the 14 GAC Motor showrooms across the Middle East is Saudi Arabia, the largest car market in the region. Rudy Gurgis, Chief Business Officer of the Aljomaih Automotive Company in Saudi Arabia, explained the appeal of GAC Motor to his customers:

“We’re very impressed with the quality of the vehicles, and they’re very good-looking cars, which is why we decided to go ahead and become partners with GAC Motor in Saudi Arabia. We have been partnering with General Motors for 60 years, so this was the first time we went outside GM, and GAC Motor really did it for us”

“When you look at the technology, the design, the safety features and the value that GAC Motor offer, it’s fantastic. They’re designing a global car. The product portfolio caters for young women and men going into the smaller SUVs, and the slightly older customer going for the GS8 and luxury sedans. It was a great decision on our part to partner with them, because we think GAC Motor is going to be one of the main brands in the Saudi market in the next five years.”

Adam Whitnall, CEO of Dubai-based car-buying platform Simply New Cars, said: “GAC have brought such a range of quality products to the local market, as you can see here. They look great, they have a great amount of features, and they’re priced really competitively. And all of that is backed up by a warranty that is giving the customers the confidence to try a new brand. They have a really good design, a European-feeling look, and the premium interiors also really jump out at you. It feels like a car that’s going to last, and that you want to be in.”

Also on the stand for the first time was the eye-catching GAC Motor AION S all-electric car, a cornerstone in the company’s ongoing cross-platform, cross-model system architecture planned to launch across a series of models in the near future.