The Alfa Giulia and Stelvio are better at driving themselves 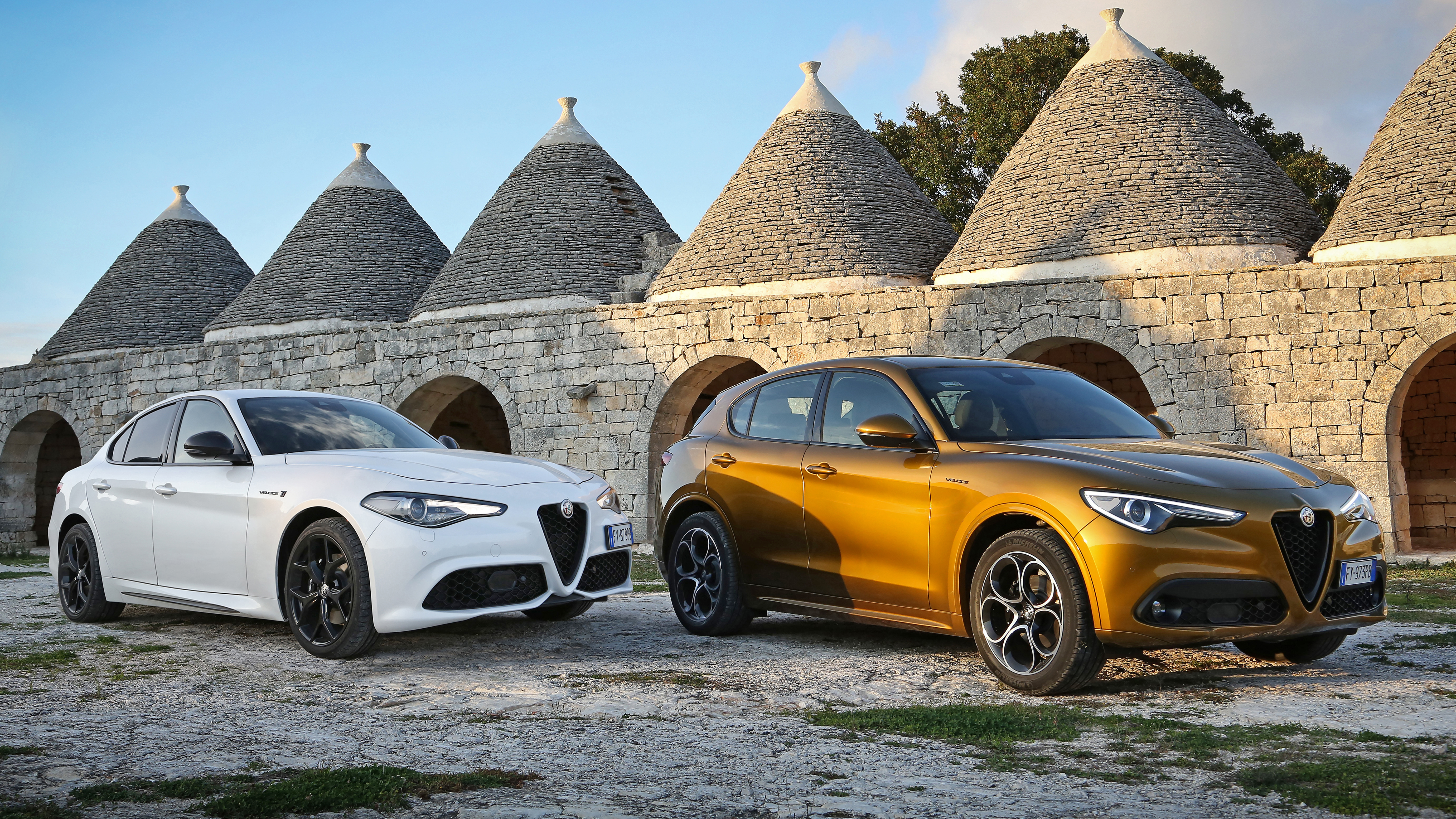 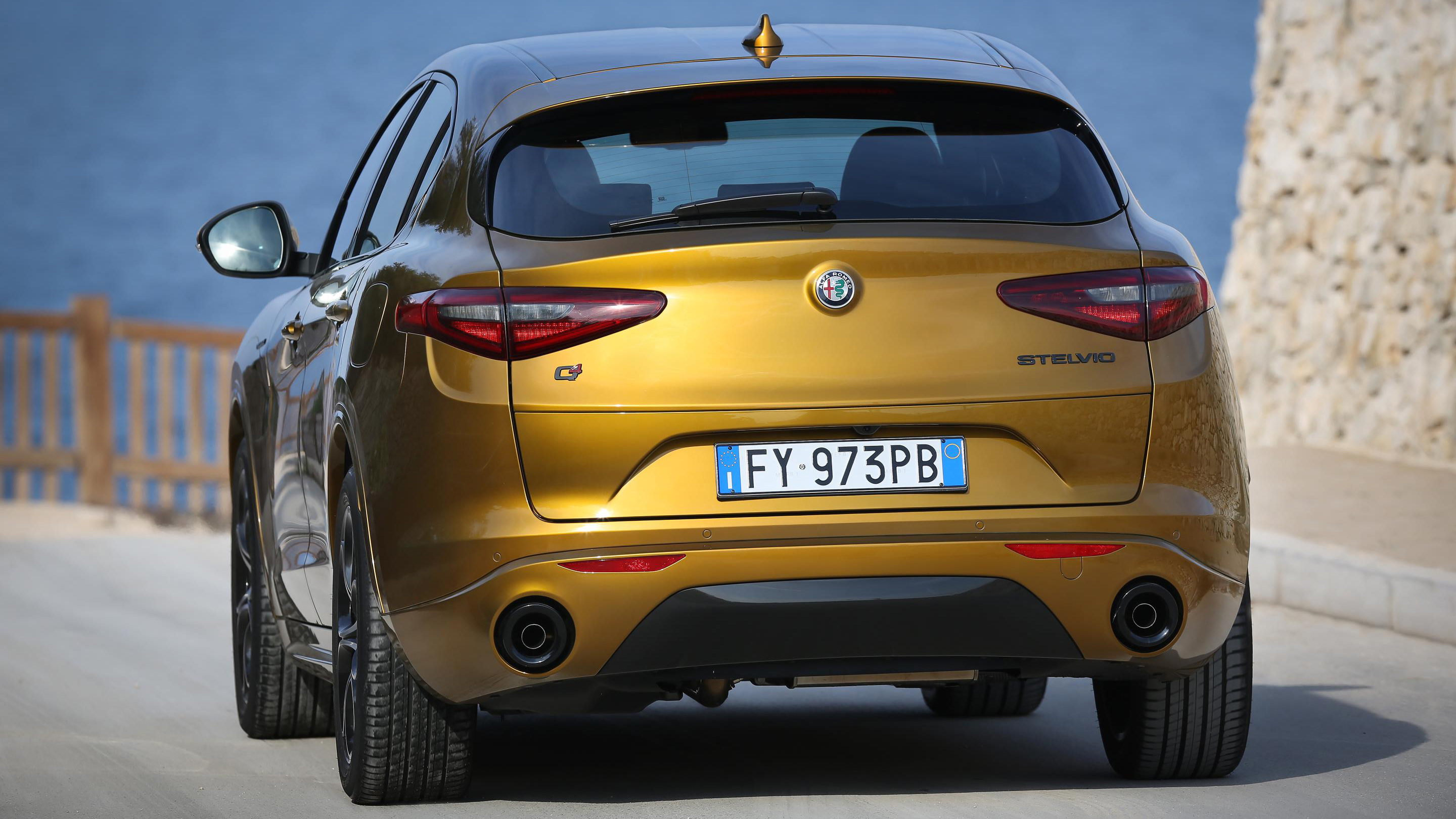 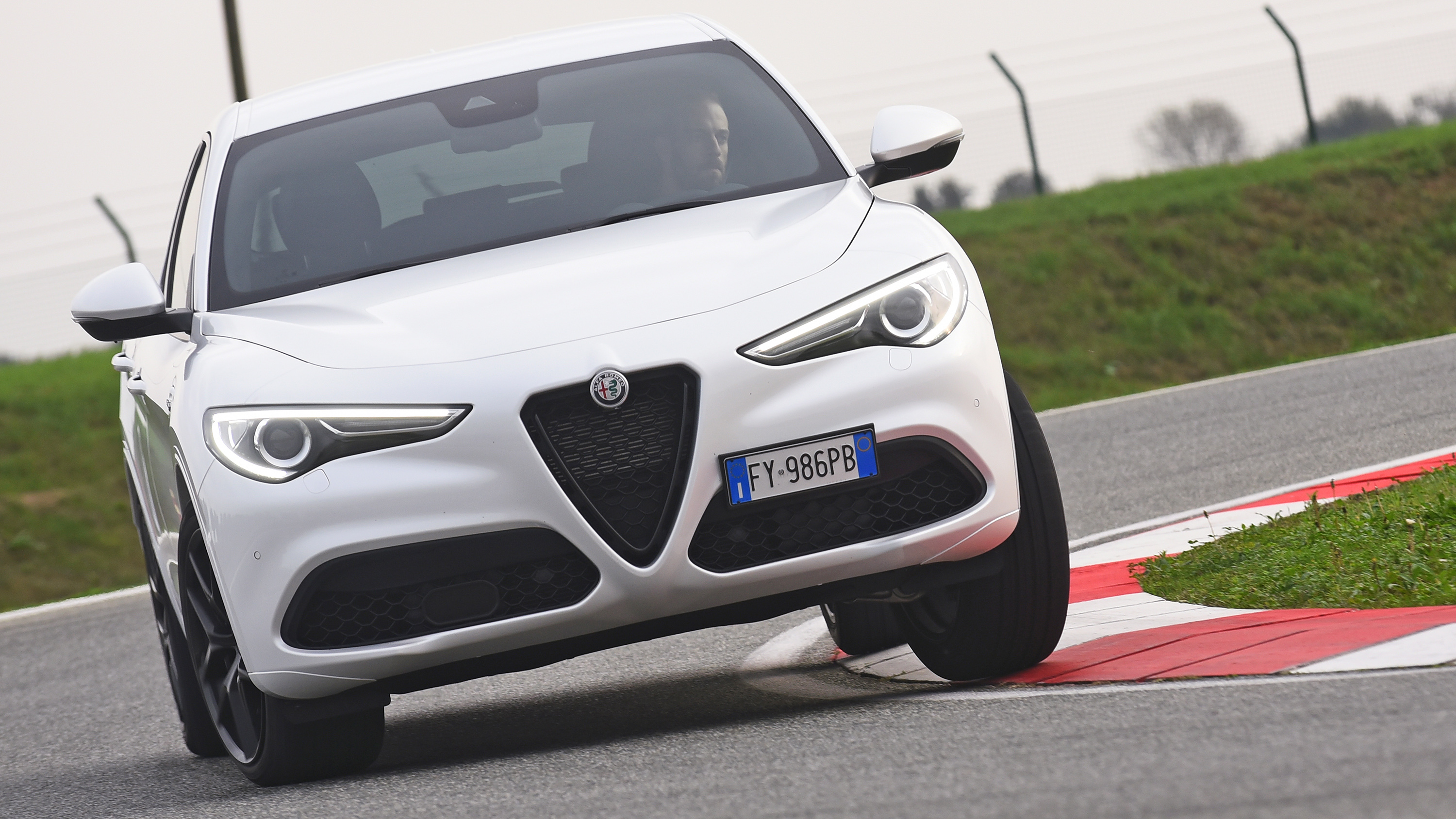 Interesting times at Alfa Romeo. The 4C sports car has been quietly euthanised alongside its Maserati GranTurismo factory-mate, while a proposed new GTV and 8C have been sliced from the product plan.

So until the new Tonale crossover arrives, you have a three-car range, one of which is the almost decade-old Giulietta hatchback. High time for an injection of excitement, then, and it’s arrived with big updates for the other two Alfas, the really rather good Giulia and Stelvio.

Much as the last few weeks’ news may suggest it, Alfa isn’t daft, and thus it’s largely left alone the styling of probably the best-looking small saloon and SUV on sale. A few new trim bits and colours are the sum total of the designers' meddling. Just look at that Giulia making green great again. Cor.

The big tweaks - because future - involve the infotainment and driver aids. So there’s a new touchscreen in the middle of both car’s dashboards, measuring between eight and nine inches depending on the model, and with improved ergonomics or a straight jump to the cuddly familiarity of CarPlay.

A seven-inch TFT display appears between the still-analogue dials (hurrah!) and will help display the inner works of Alfa’s new ‘Advanced Driver Assistance Systems’. Now, self-driving tech is something the FCA group has lagged behind its rivals on, but it makes its Alfa debut here and apparently offers the highest level of autonomous driving functionality currently legal. So as well as a lane-keep assist function that works alongside the active cruise control, the car will also self-steer when it senses something in its blind spots which the driver isn’t reacting to.

The engine range hasn’t changed, with a choice of four-cylinder petrol and diesel engines ranging from 187 to 276bhp in ‘normal’ Giulias and Stelvios, with that glorious Ferrari-related 503bhp 6cyl in the Quadrifoglio versions above them. Every single one uses an eight-speed paddleshifted automatic gearbox.

Their ranges have been simplified, both now climbing up through four trim levels - Super, Sprint, Lusso and Veloce. You’ll need the latter for the 276bhp petrol engine, while in the Stelvio, all but those entry-level Supers get all-wheel drive as standard.