Who is Mattias Ekstrom and his navigator Emil Bergkvist?

ADVERTISEMENT FEATURE by Audi
What is an advertisement feature?
Skip 17 photos in the image carousel and continue reading 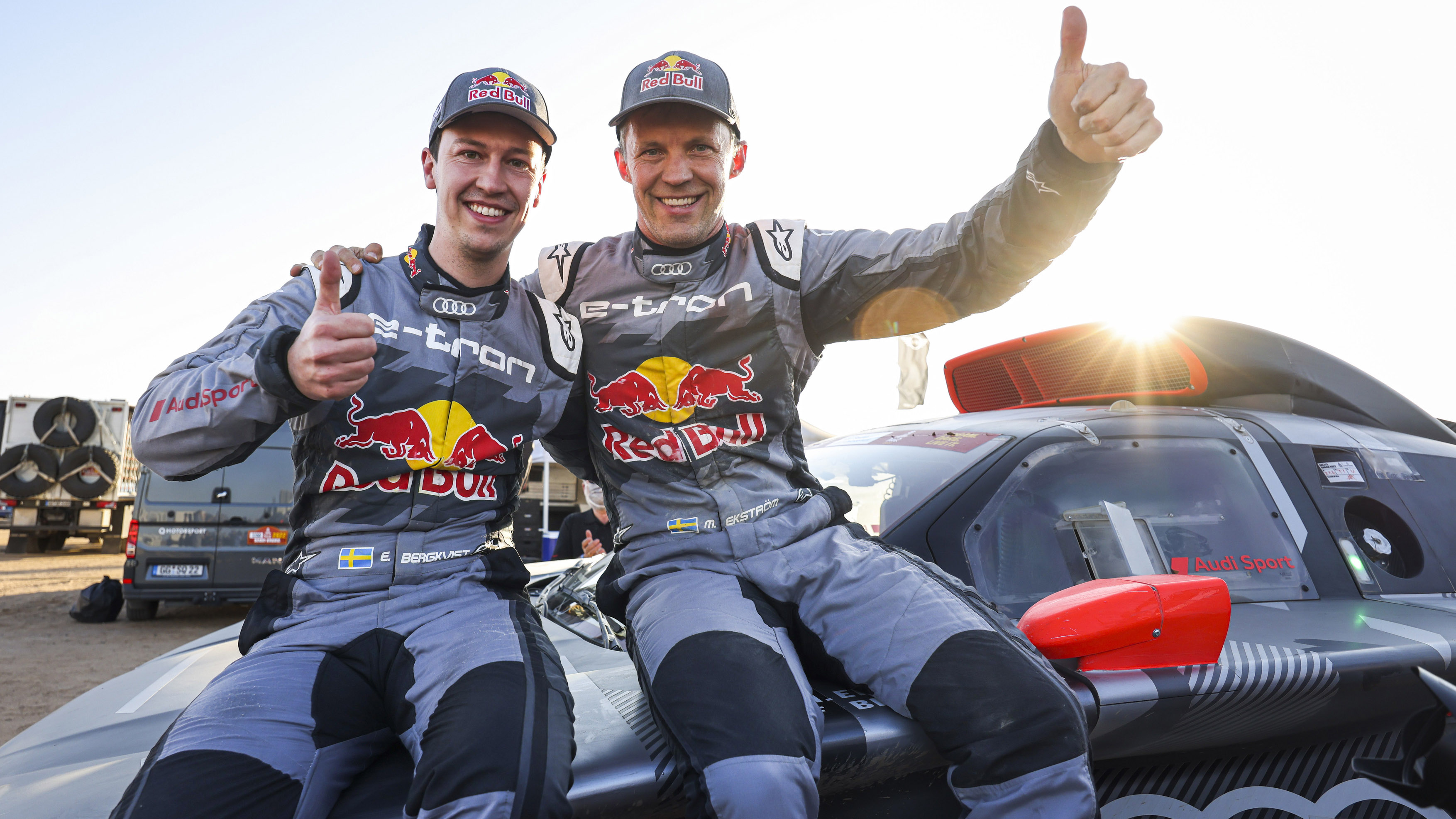 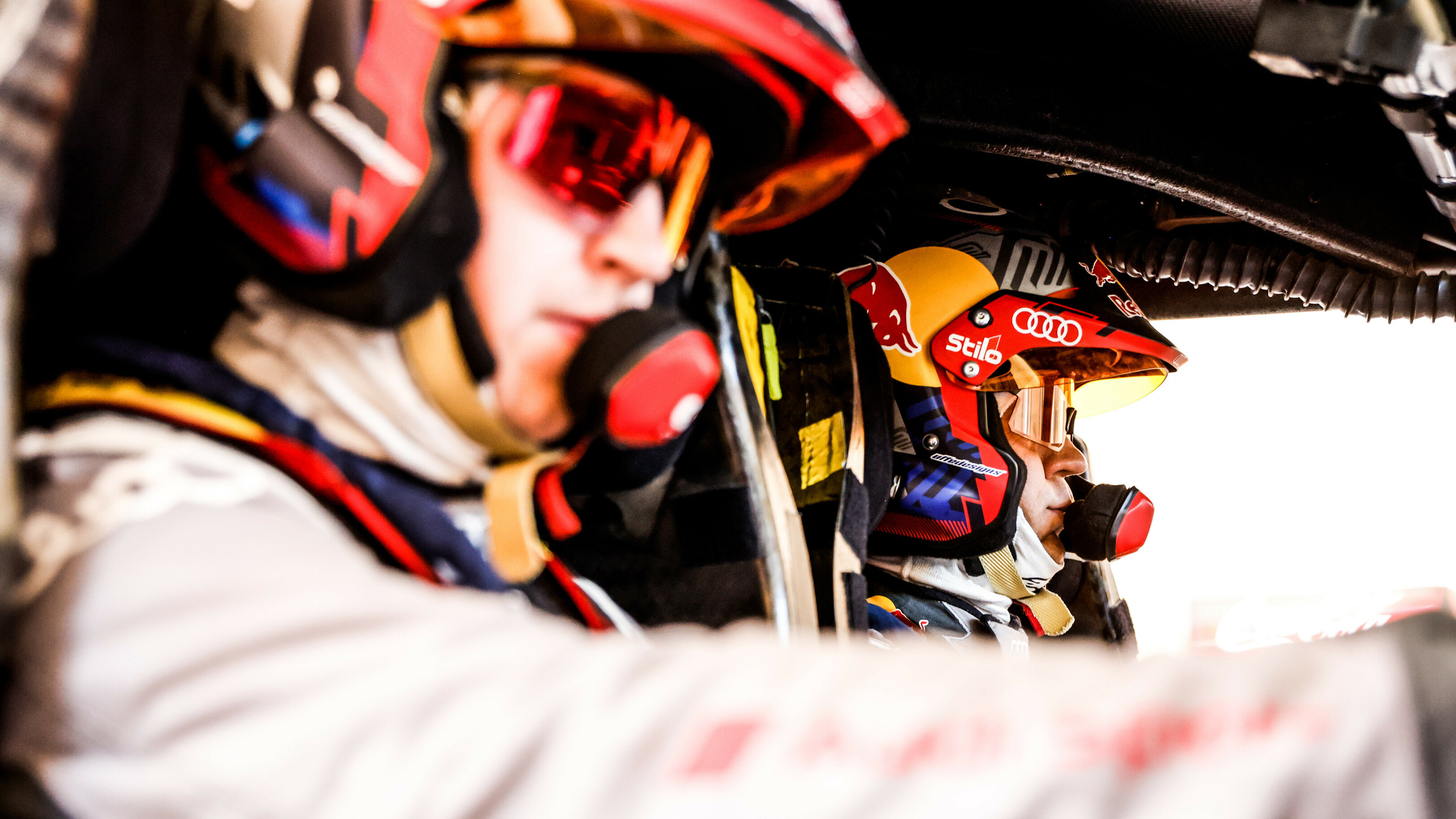 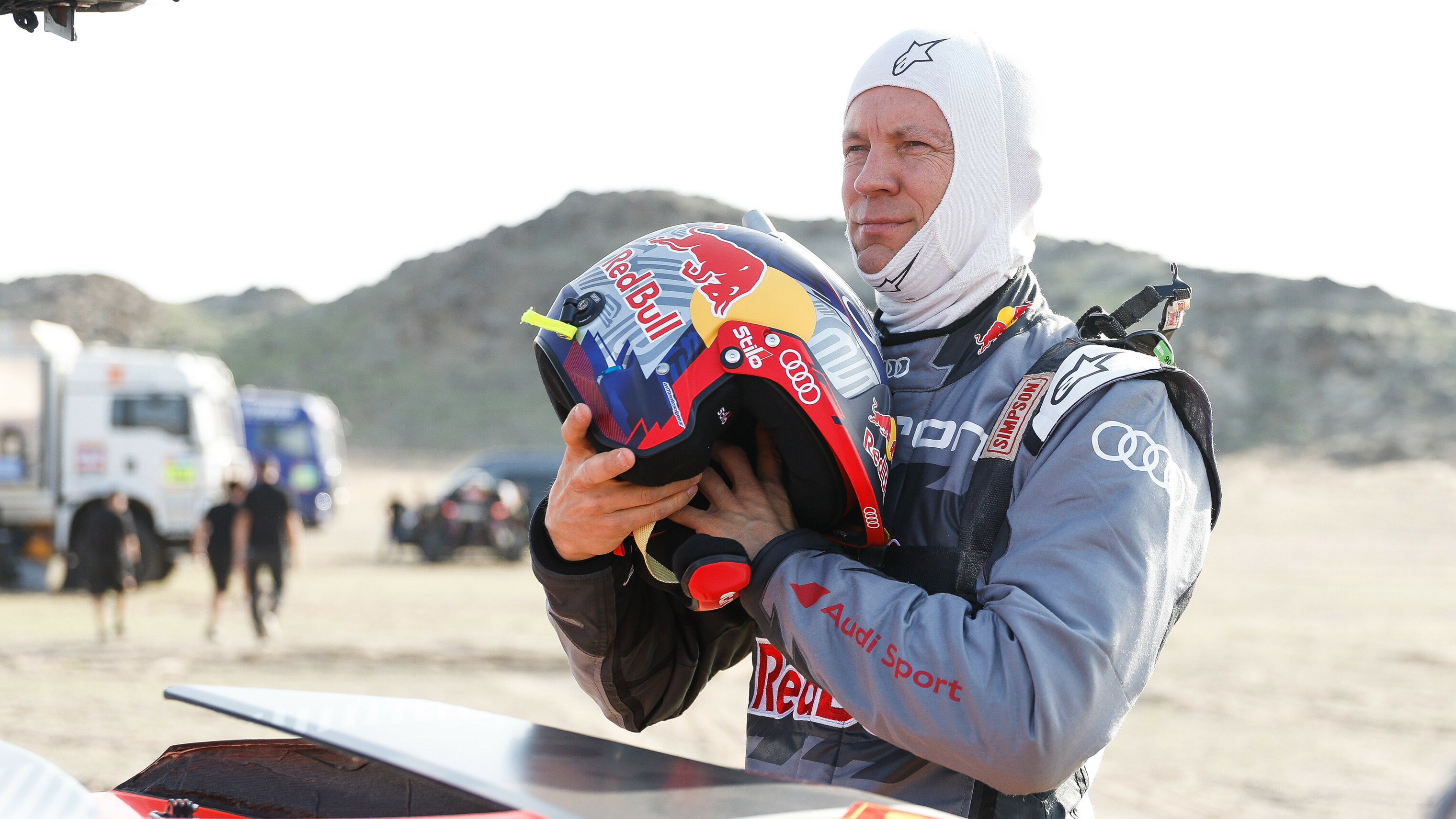 By now, you’ve likely heard the phrase ‘Jack of all trades and master of none’. But apparently Mattias Ekstrom hasn’t, given that he seems to be on a singular mission to master everything.

Full-bore circuit racing in the DTM? Yep – two championships there. Sprinting around a punishing rallycross track? You bet your joker lap. In fact, he beat none other than two-time title-holder (and former WRC world champion, let’s not forget) Petter Solberg to claim a World Rallycross Championship win. Heading down to Australia for a crack at the famous Bathurst 1000? Naturally. NASCAR? Absolutely. Extreme E? Just try to keep him away. WRC? Oh, go on, then. Beating Michael Schumacher in the Race of Champions? A gift so nice, he claimed it twice – then beat Sebastian Loeb for a third title.

And, of course, the Dakar Rally. Ekstrom’s first dive into the dusty melee was in 2021, when he got behind the wheel of a side-by-side, finding himself... well, side by side with Junior World Rally Champion Emil Bergkvist acting as his navigator. Stage-ending damage on the seventh leg of the race took them out of contention, but the team’s impressive pace meant they were destined to return for another crack.

For Dakar 2022, Ekstrom and Bergkvist found themselves in Audi’s hybrid RS Q e-tron prototype, and an entirely new ballgame. Even so, on stage eight, Ekstrom was trading fastest-sector times with Peterhansel, until a big hit on a dune forced the veteran to stop for a couple of minutes. Ekstrom kept up the blistering pace and took the stage win, ahead of not only Peterhansel, but also Sebastian Loeb and Dakar Rally winner Nasser Al-Attiyah, who would claim his fourth overall Dakar title that year. Suffice to say he was on form, then.

In the presence of names (and resumés) like these, you’d imagine co-driver Emil Bergkvist would be overawed. Well, if a stage win at Dakar wasn’t already enough evidence to the contrary, the way Bergkvist approaches his new role as co-driver exudes a familiarity and composure that belies how new he is to the experience.

From the earliest meetings with Ekstrom, “we realised we had a very good connection,” says Bergkvist.

“From my own experience as a driver, I know that if you don’t fully trust the guy sitting next to you, you can’t perform at the wheel.

“Being Mattias’ co-driver is no problem for me... he knows exactly what he is doing in the car.”