Yet another upside to living in the upside-down 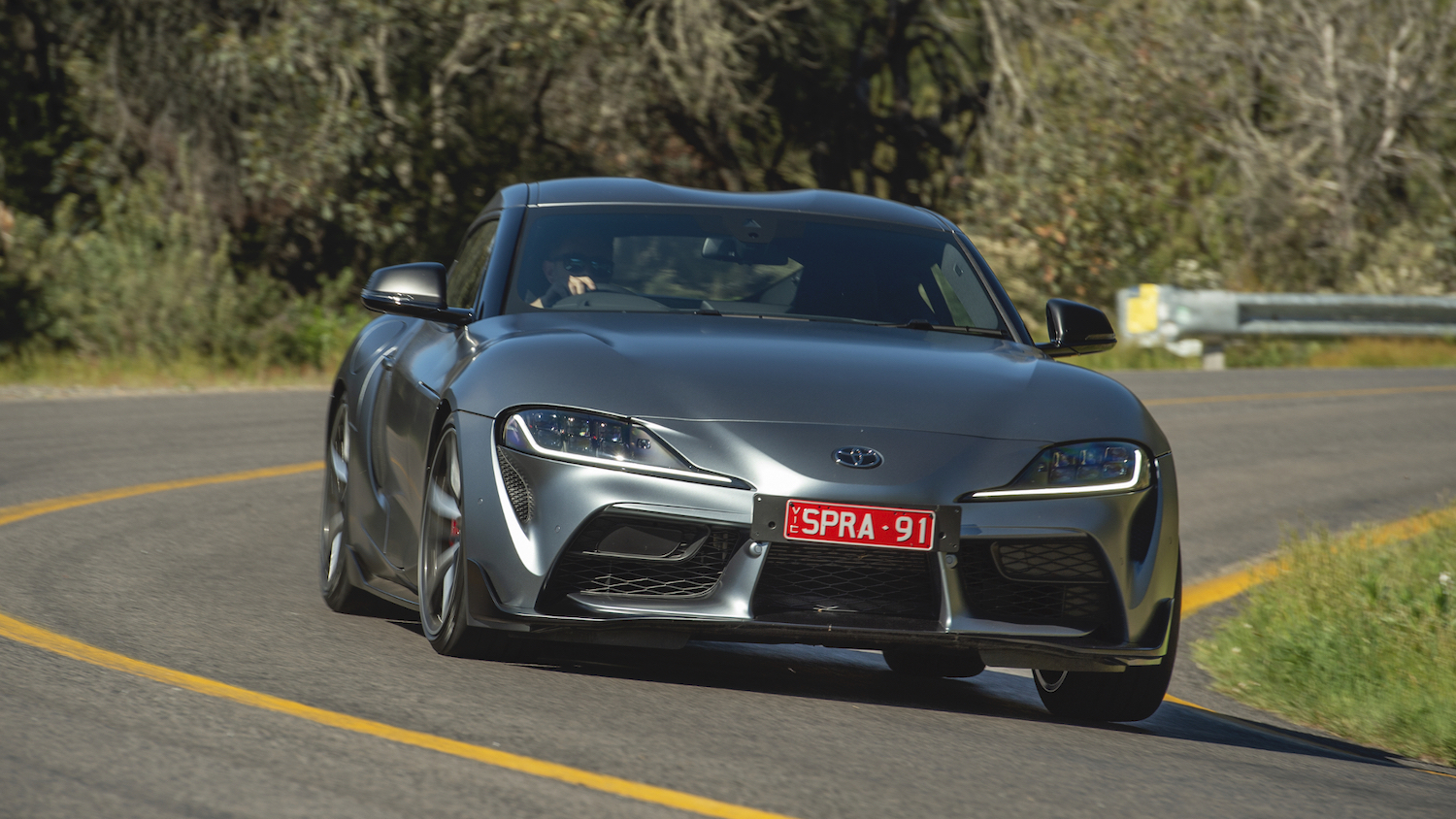 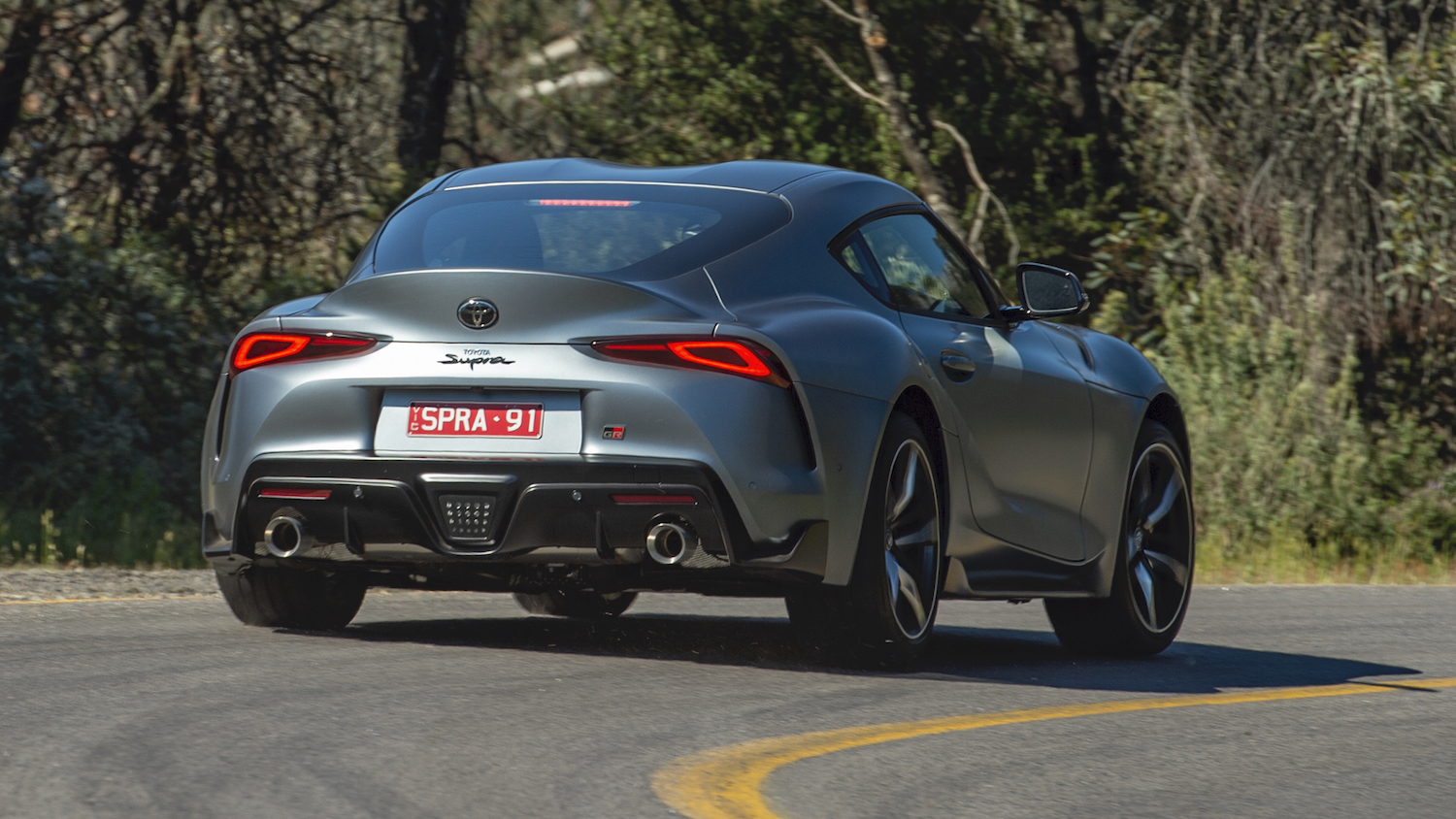 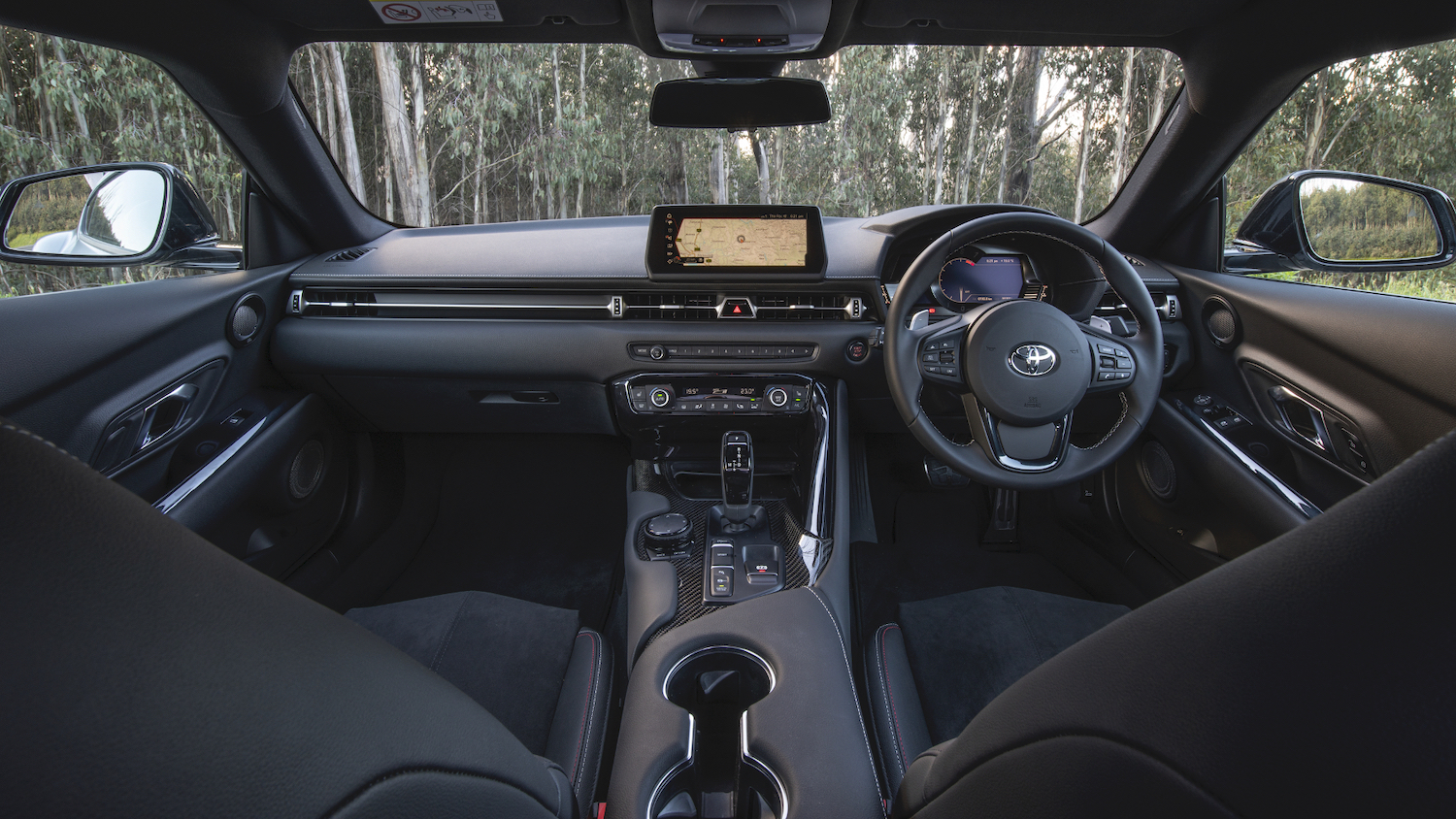 Ah, Australia, home of making things far bigger than they really should be. The Big Banana. The Big Merino. John Farnham’s career. And now, it seems, they’re ready to unleash the latest episode in “Mine’s bigger” (stop sniggering at the back) – a more powerful version of the 3.0-litre Toyota Supra.

Isn’t it enough that they have beaches as endless as the sunshine they bask in, some of the cleanest air in the world and the kind of open space so immense that you can both lose and find yourself? Well, apparently not.

While the rest of the world makes do with a frankly paltry 335bhp straight-six in their Supras, Australians get 382bhp, from the factory, with a full warranty. Torque for the upside-down Supra remains the same as the regular model, but it’s spread over a wider range, which means a 369lb ft punch from 1,800rpm all the way to 5,000rpm. And the fuel economy (at least officially) is no worse than the 335bhp version.

The Awe-Strayan Supra also gets a set of strut braces at the front, which, as strut braces are wont to do, will reduce flex and tighten up the front end, improving handling during more full-on moments. Y’know, the fun ones.

So, the Australians get, along with the sunshine and beaches and clean air and wide-open spaces, a better-handling, more powerful Supra. Let your blood boil as much as you think is necessary.

And here’s where we burst that little bubble, like any prick would: the beaches are huge, yes, but also meet an ocean teeming with the kind of sea creatures that’d give your nightmares nightmares. The air might be clean, but it’s populated with enough blowflies to blot out the sun. And while we’re talking about the sun, it’s hot enough to melt the tar on bitumen roads. Oh, and Toyota has released a more powerful car in Australia, a country uniquely hell-bent on punishing anyone that even wanders over the prevailing speed limit, which – fun fact – gets lowered just about every year. By 2030, a brisk walk will come with a $600 fine.

So, Australians with extra-powerful Supras will get from a standstill to very much not a standstill a couple of fractions of a second quicker than they otherwise would. Which will therefore land them in the crosshairs of highway patrol a fraction of a second earlier, and long before they realise they’ve driven into a fast-closing trap. And, being Australian, it’ll be a trap that’s far bigger than it needs to be.