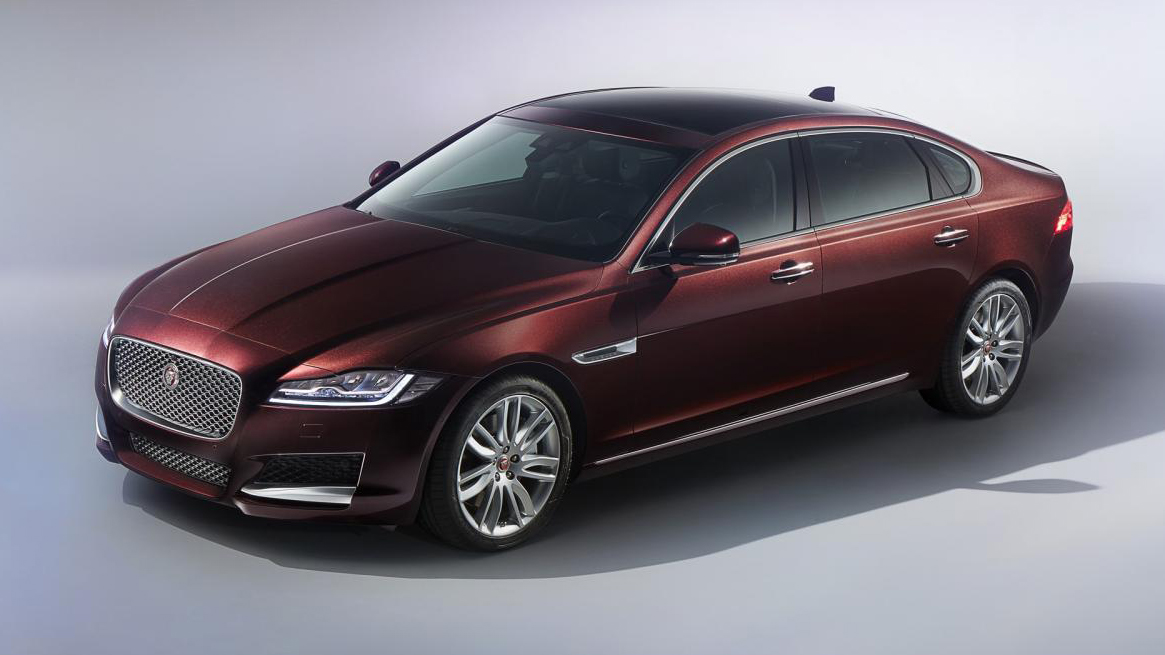 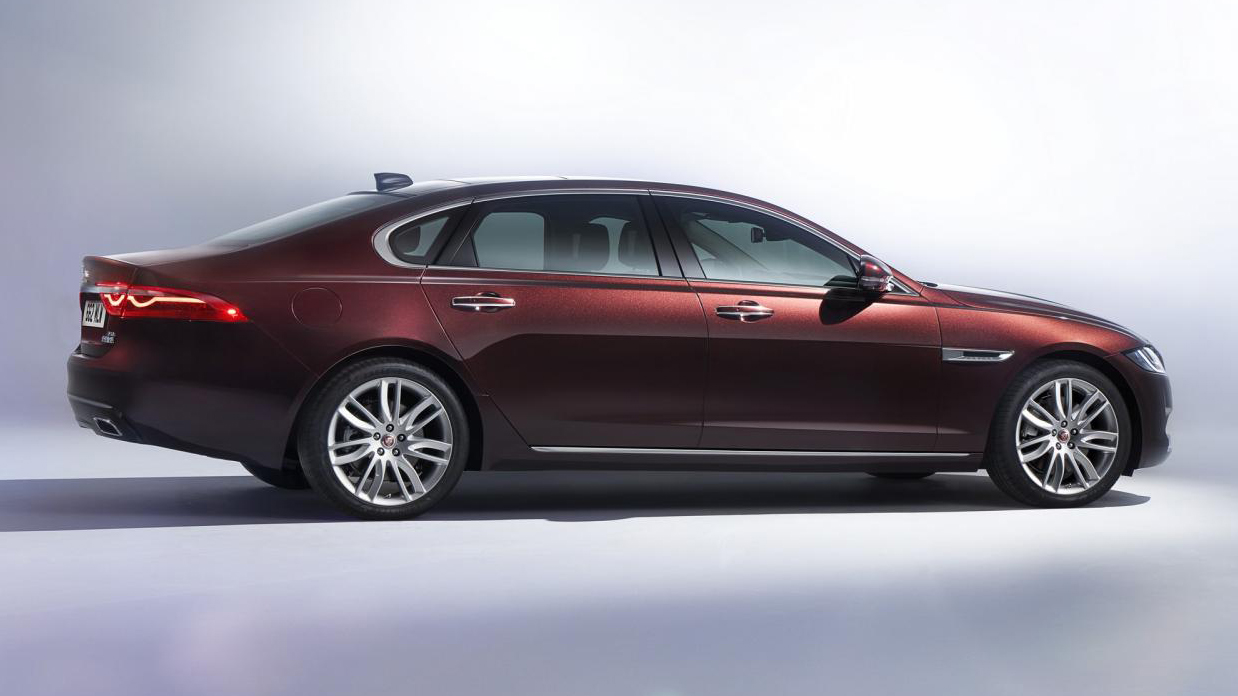 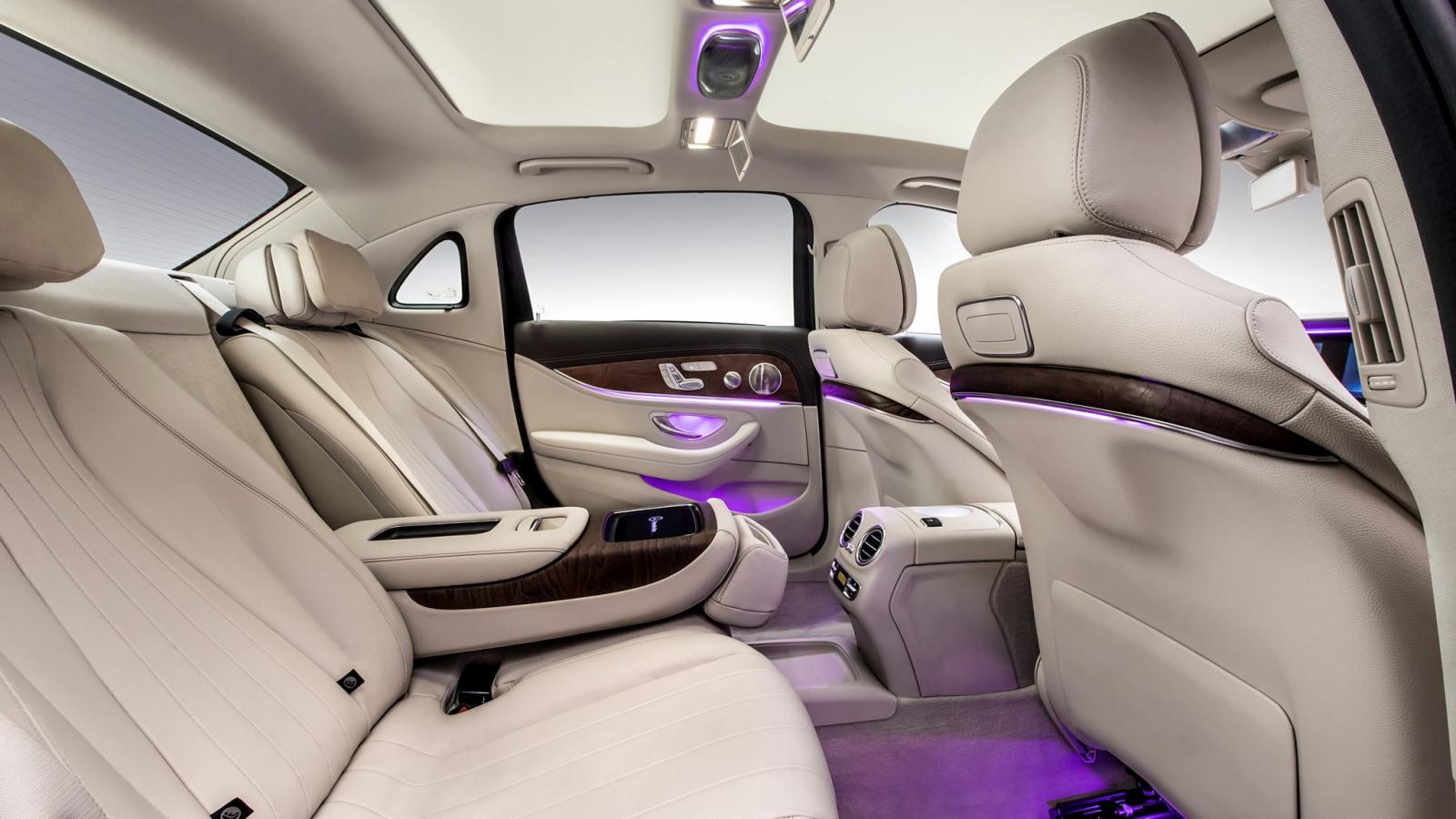 China is a potential goldmine for carmakers – so long as they’re prepared to make cars that confirm to the country’s individual tastes. Which is why we’ve noticed a bizarre trend for long-wheelbase versions of not-very-long cars getting ever stronger at this week’s Beijing motor show.

First up, Mercedes and Jaguar have both unveiled long-wheelbase versions of their respective E-Class and XF saloons. Fair enough, you’re thinking – those are both reasonably big, luxury execu-boxes you could reasonably expect to be driven around in while you’re lounging out back. If you forget the S-Class and XJ exist, anyway.

Meanwhile, Audi has stretched a smaller car, adding a long-wheelbase version to its A4 saloon line-up. Yup, that’s an A4 L, not an A6. And taking it to extreme, erm, lengths entirely is BMW, which has broken the TopGear niche-ometer by revealing a long-wheelbase X1 L.

Yes, that’s a stretched, rear legroom-focused version of a small, relatively inexpensive crossover designed to be little enough to succeed in cities. It doesn’t make any sense…or does it? 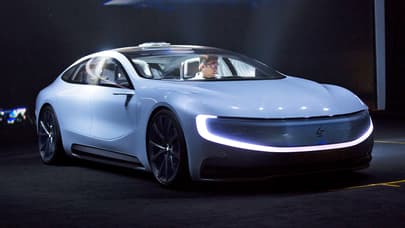 The Chinese concept aiming to take on Tesla

See, in Chinese car culture, to be chauffeured is the height of good taste. If you’ve got your own driver to take you place-to-place (or chew the steering wheel in desperation as Beijing’s traffic grinds to a week-long halt), you’ve officially made it. You’re ‘somebody’.

Self-driving cars might be the big tech news here in the west, but for the luxury car-buying Chinese public, they already exist. Sort of. Being driven in an XF L is far grander than the effort of operating your own pedals in say, an XJ, it seems. 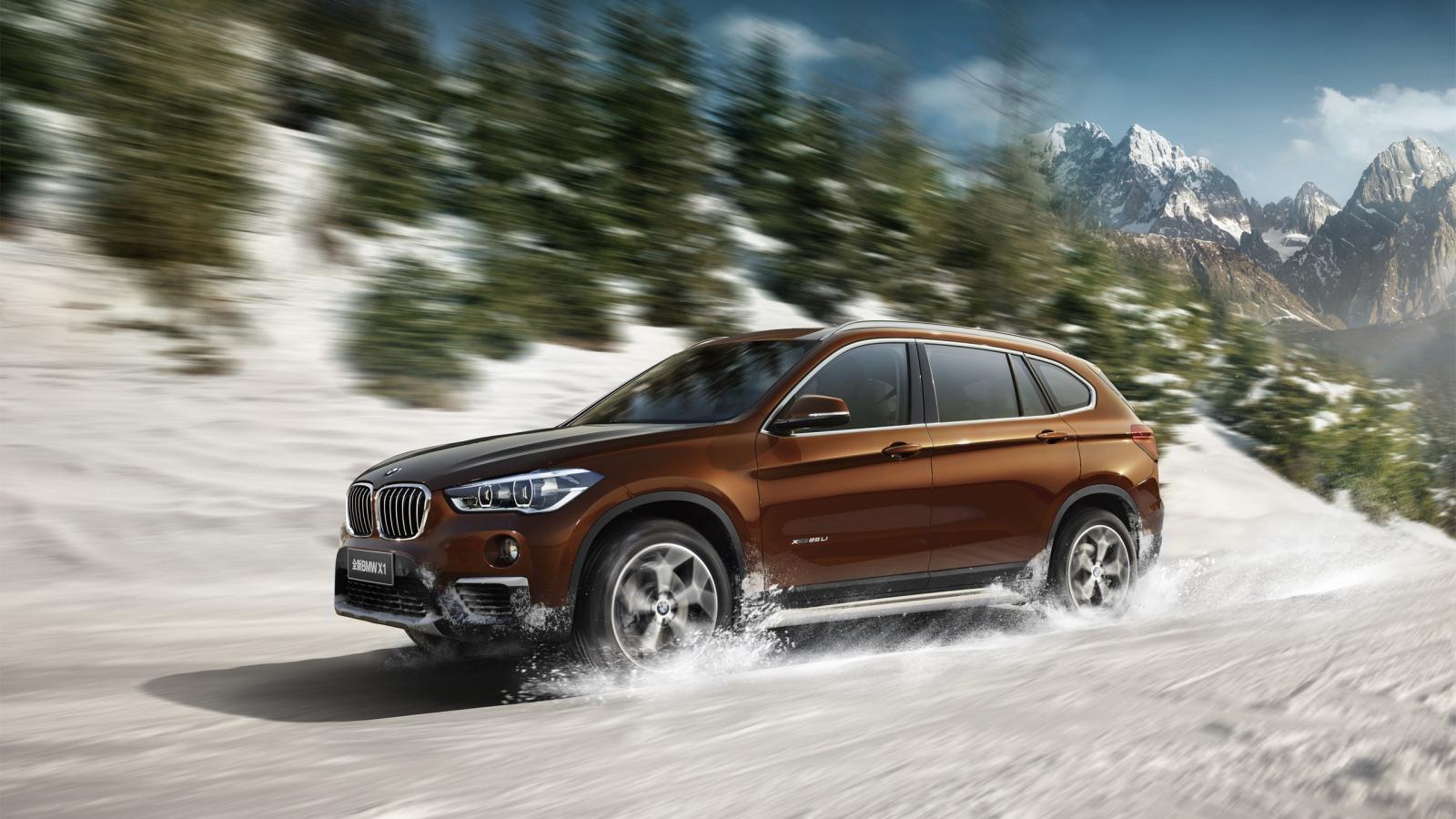 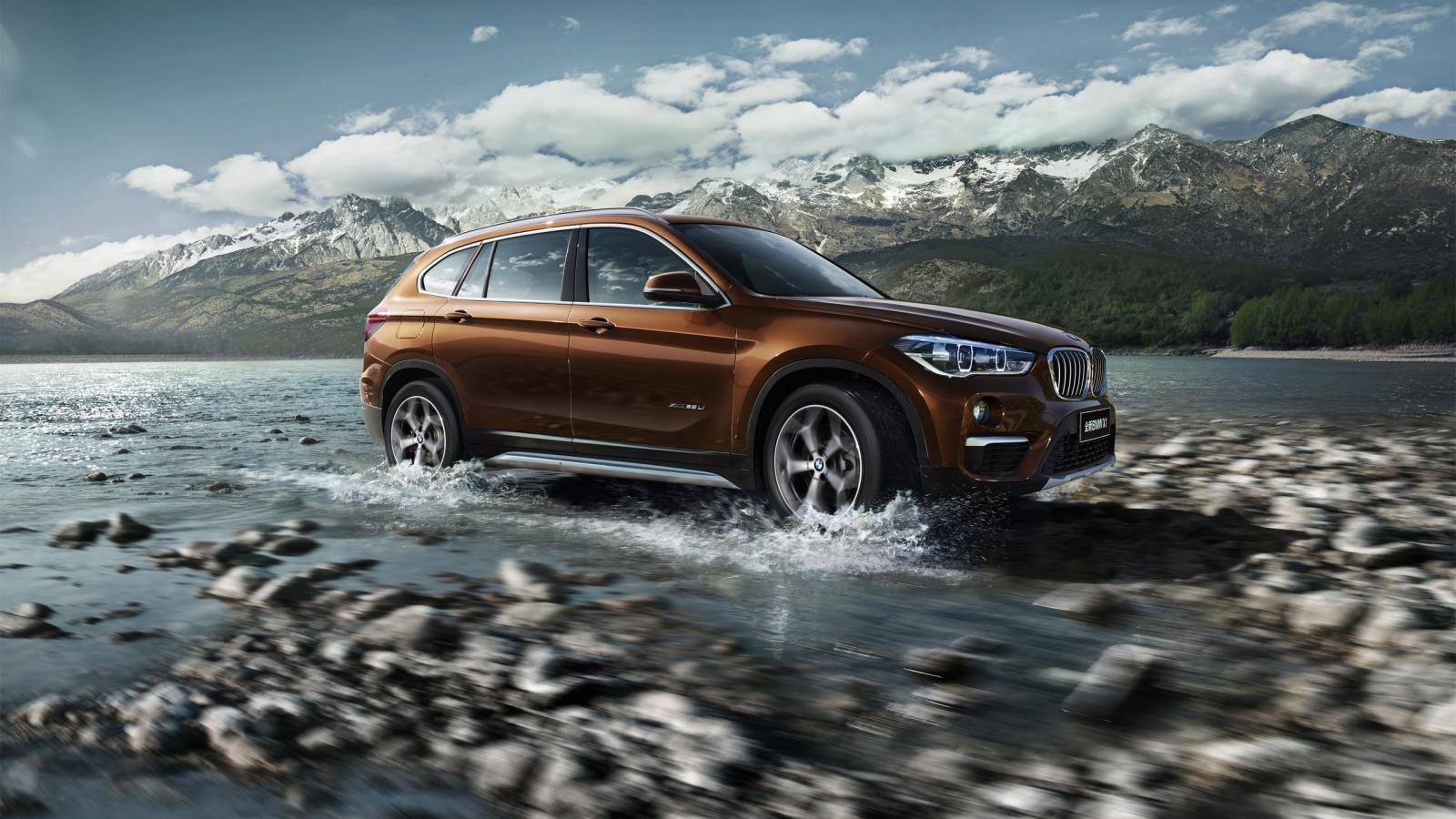 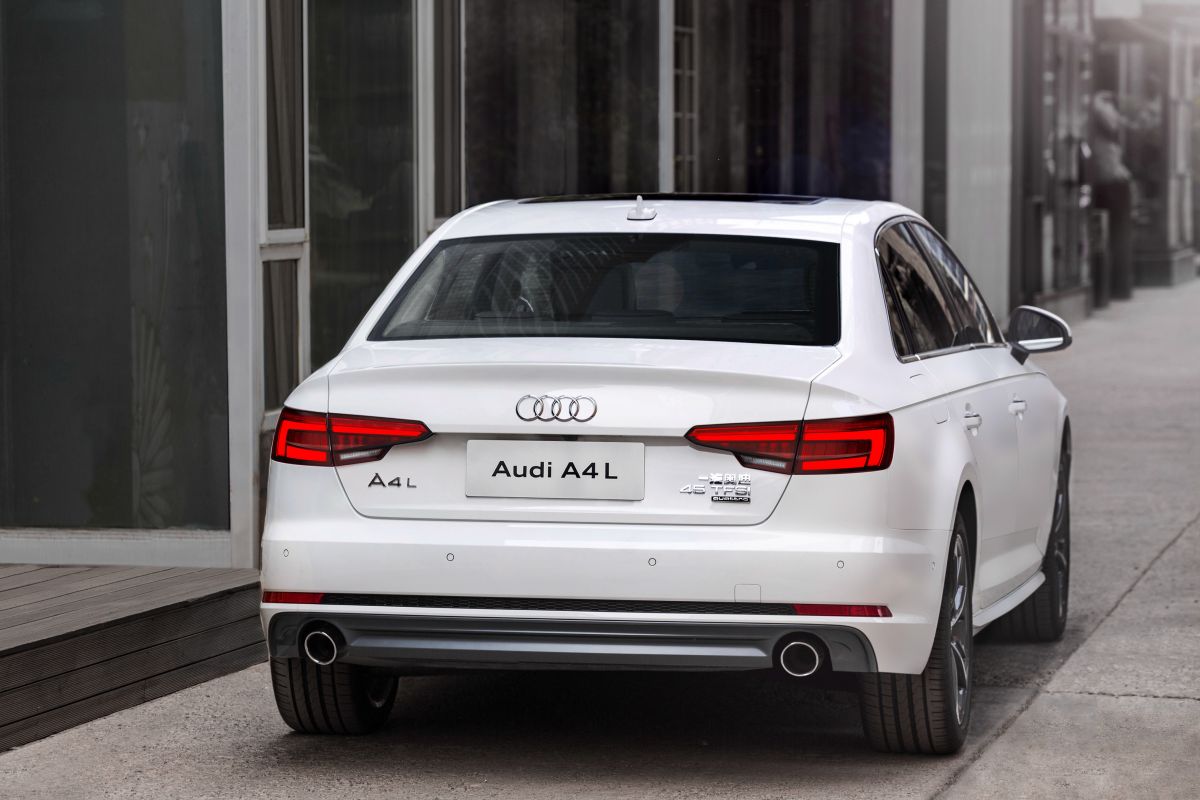 More to the point, being driven around isn’t just for crusty old bankers. The young, cosmopolitan Chinese millennials want the chauffeur-driven experience too, without having to necessarily pay the mega-bucks for a gargantuan Bentley or Maybach. A relatively modest Audi or Jag – still wearing the critical designer-label European badge –is the logical result. It’s as natural as us reckoning a basic Renault Clio or VW Polo is a sensible first car.

Aside from the fashion zeitgeist, there’s economics to consider too. Imported motors are subject to monstrous tax levies in the People’s Republic, which crucify large, thirsty engine displacements. Fancy a V8 Range Rover for the Shanghai commute? That £100k car in Britain becomes a half-million-quid payout once the Chinese government has done its sums.

The answer is to keep the engine capacity below three litres. It’s similar to how a single gram-per-km of tailpipe CO2 output in Britain can mean massive savings on annual road tax.

So, while most of these XXL-cars offer flagship V6 versions, you can have Audi’s 2.0-litre turbo petrol in the A4 L. And an in-line four in your Jaguar XF L. The X1 L goes a step further – you can spec the 130bhp 1.0-litre, three-cylinder engine from the Mini Cooper for ultimate tax-dodging points. Yup, that’s a three-pot, long-wheelbase crossover built just for China.