Up vs Cactus vs Smart vs Twingo: who’s nailed the 21st-century town-car conundrum? 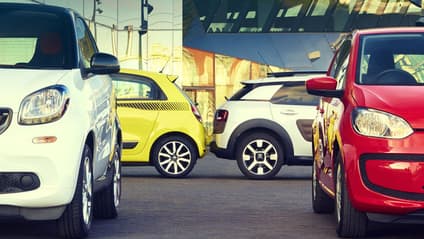