TG mag's Car of the Year: the Ford Fiesta ST 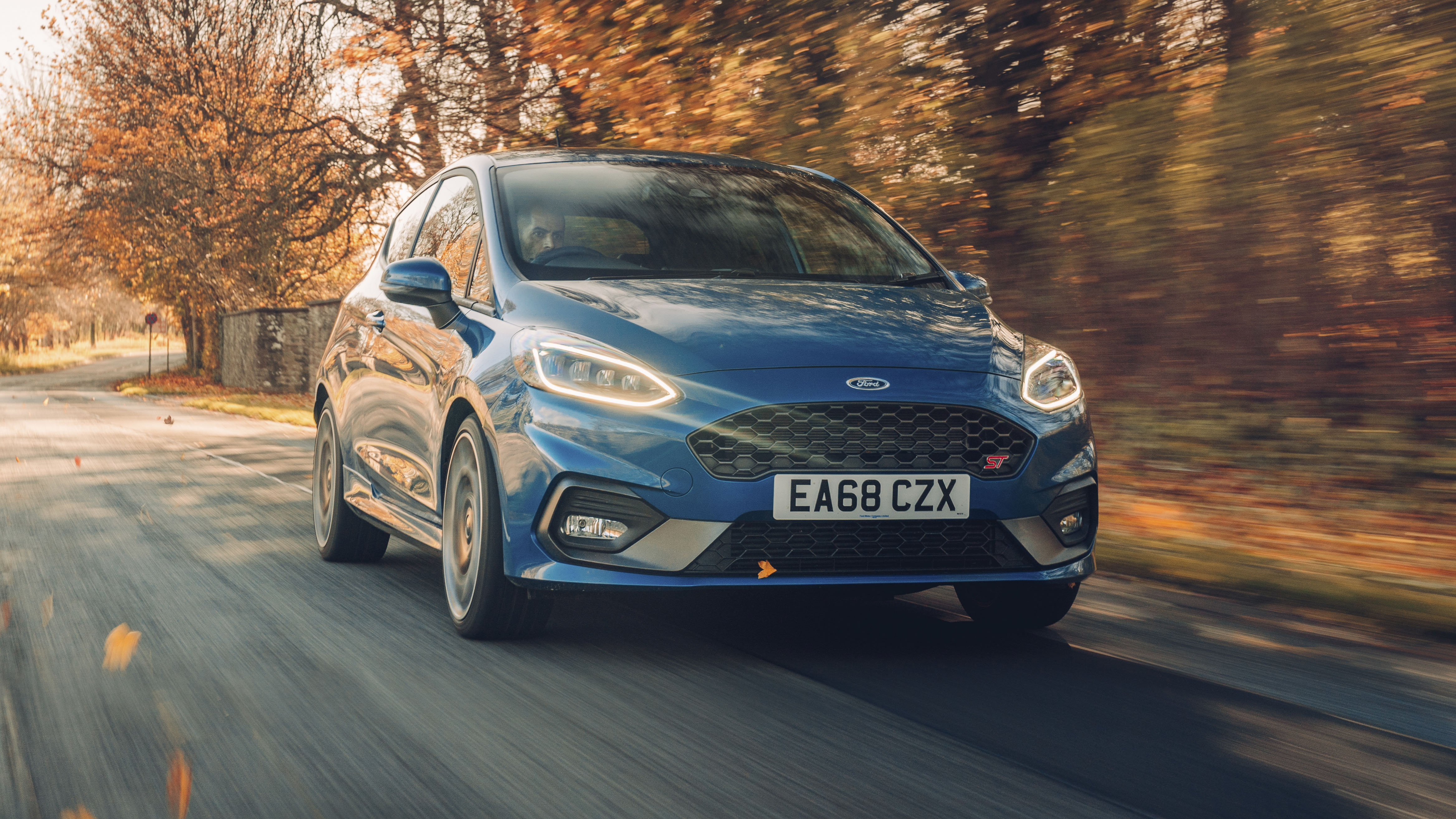 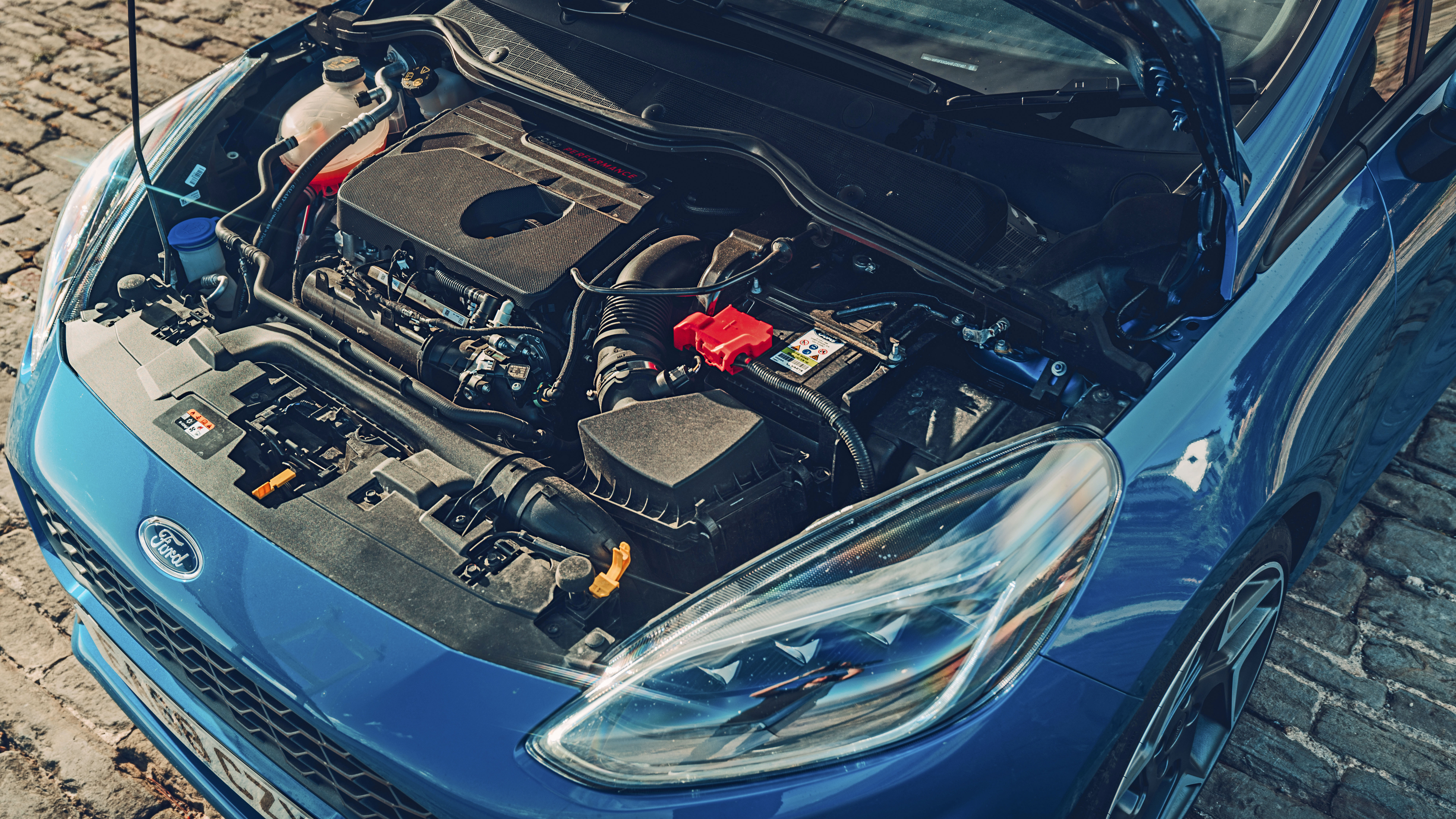 There is a quality found in a hot hatchback that no other car possesses. You could give Ferrari a billion euro and 10 years to develop a supercar designed to deliver the purest driving experience known to mankind (actually, hang onto that, it’s rather a good idea), but it still wouldn’t match the one thing a warmed-over shopping car can offer.

But I don’t know what it’s called. I know, this isn’t a sensible admission from someone who is supposed to describe cars through the medium of words for a living, but I don’t have it pinned down.

Let me put it like this. If you’re a certain age – let’s say an age that still allows you to look at Peugeots and remember something exciting rather than a bit s*** – then you climb aboard a hot hatch, grip the wheel a bit, pop a bit of air-gearshift and you grin. I’ve seen so many people do it. It’s a moment of reminiscence, like walking into an old pub that holds great memories. You just know this car is going to be fun. I think perhaps the word I’m looking for is “joy”. Or “naughty”. I don’t bloody know.

There’s a joy – yes, let’s call it joy – to a slightly overpowered small car, and the Fiesta ST is the best small hatch on sale; quite possibly the best one ever built. And, like the very best of the breed whose footsteps it treads in – 205, Golf, Renault 5 – it is a car that appeals to anyone who loves driving, regardless of their budget. 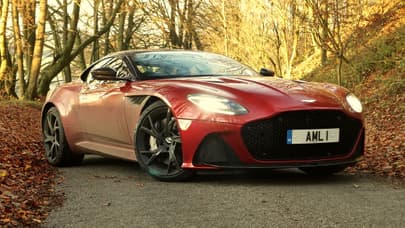 Living with an Aston Martin DBS Superleggera over a weekend

The move from four to three cylinders was a bit of an on-paper worry when we heard about the spec of the car a year ago. But it only takes a few minutes squidged into that Recaro seat to realise that Ford has made this an even better car than before. That begins with the control weights, the clutch action, the stumpy little gearlever. I draw great satisfaction from knowing that someone wearing a white coat and in possession of an unnaturally large forehead dedicated at least a year of their life to the fluidity of that gearshift. In a world of homogenised small cars, of the motor vehicle reduced to the role of moving white-good and the way it drives being largely forgotten, I just love the fact that Ford spends as much time ensuring its baby Fiesta drives slickly as it does the half-million-pound GT. This is the way things should be done.

The ST is ticking with energy. It’s a car desperate to entertain, to make every journey just a little bit more enjoyable than it might have been in another car. And it’s fast. One of the most amusing things about having an ST around is persuading people who have graduated away and (supposedly) above this type of car back into the Fiesta and watching the way they respond. They all do two things – the first is offer genuine surprise at how fast it feels. And that’s because the claimed 6.7secs to 62mph is pretty misleading. In normal driving and with such accessible gearing matched with torque I didn’t think possible from a 3cyl motor (they’re for hire cars, no?) a moderately driven Fester is very perky indeed. A Fester looking to go quick? I’d want nothing less than an RS3 to keep up.

The second thing they do? To a man, and woman, they grow wistful – jealous almost – that this car wasn’t available when they were young, stupid and didn’t care about flashy badges.

Is this a cheap car? I don’t know. I instinctively wince a little at the £19,495 hot hatch, but judged by the everyman’s index of inflation, a round of drinks and a gallon of fuel, I suppose it’s actually not that expensive. Residuals will be good and therefore life on the drip shouldn’t be too painful.

Where the new ST demolishes all other hatches and cocks a snoot at cars several times its price, is in its completeness. Great cars have multiple characters – they can play chameleon according to your life, and this Fiesta does just that. The seats are heated, the hifi kicks, the ride is pretty good in town because of its ‘cheat’ progressive springing. It doesn’t beat you up at low speed the way old-school hot hatches used to. It’s just a Fiesta, which happens to be the best small car on sale anyway.

But the moment you want to smile, it’s there – like a recumbent labrador that hears the door latch unlock – it wants to play. And when you’re flowing down an A-road smiling at how good the electric steering is, how composed the damping is, the Fiesta poses the question that all great underdogs ask – why would you need anything more? I mean, this car has almost as much power as an Escort Cosworth and, point-to-point, would destroy it.

It isn’t perfect – the motor isn’t keen enough to shed revs, the seating position is too high and anyone who pays £745 for the special Retirement Village blue paint needs a talking to, but otherwise I just don’t know what else we should expect from a car like this. It sips fuel at well over 30mpg, has some of the most expensive looking headlights I’ve seen on a modern car and, this is the crucial bit, when I’ve seen it lined up with cars costing several times as much, people who know a lot about these things have argued about who gets to drive it. That, above all else, is enough to make it our joyful, naughty Car of the Year. 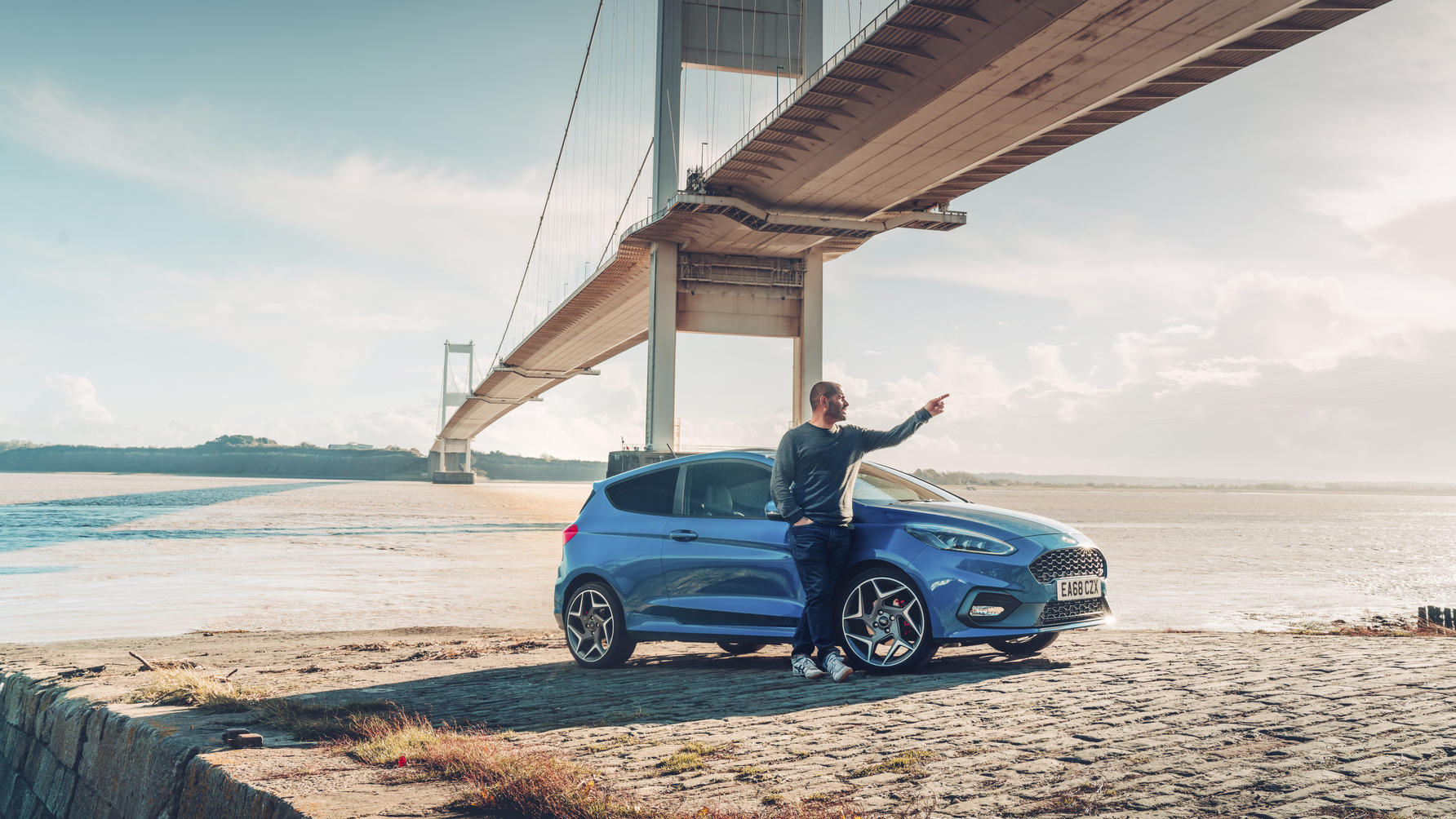