10 unexpected ways to use an Aston Martin DBX 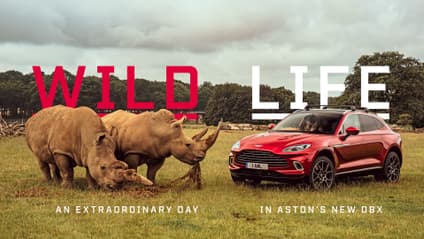