Nine of the best supercar concepts from the 1990s

The outrageous supercars of the 1990s that never made production, but really should have 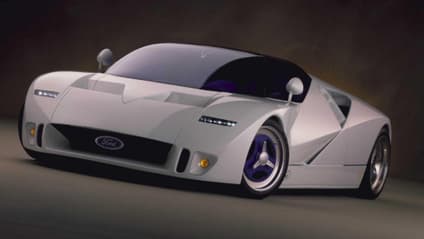