Nine of the best supercar concepts from the 2000s

The Noughties gave us some incredible concepts. Here are some of our faves 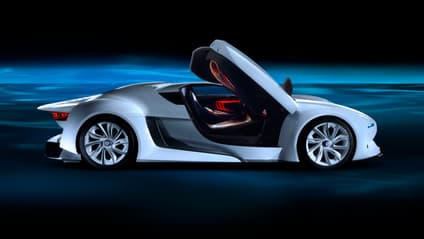