Bloodhound is up for sale. Again | Top Gear
Advertisement
News

Bloodhound is up for sale. Again

£8 million will take the project beyond 800mph. Dig deep people - this is the last chance 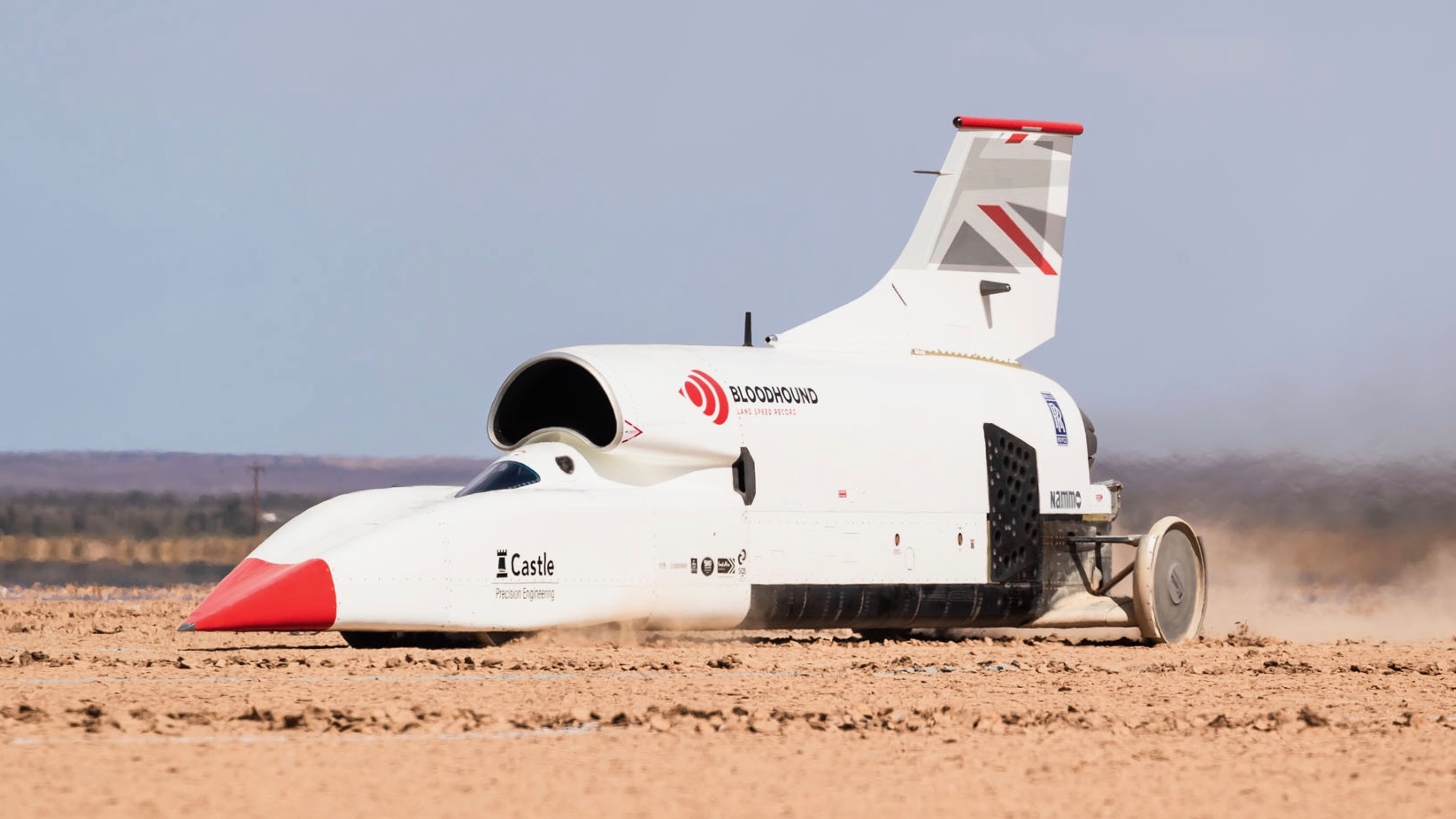 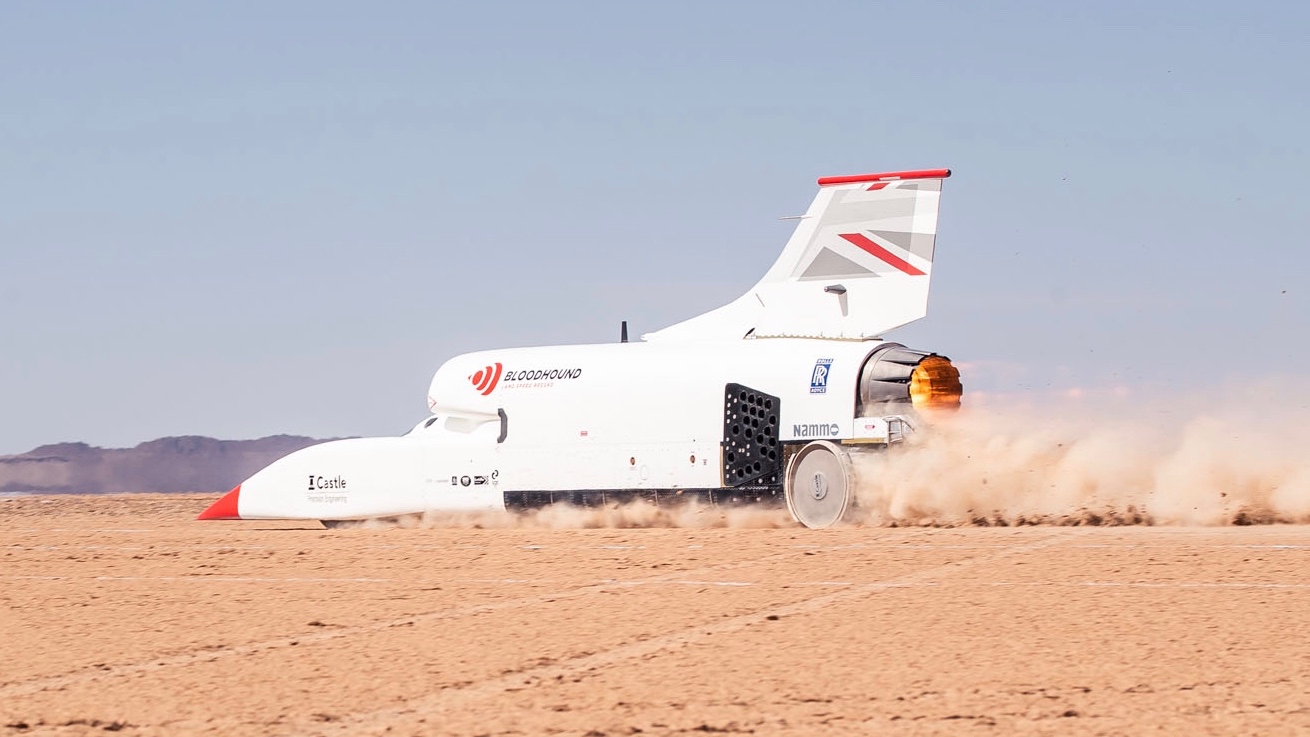 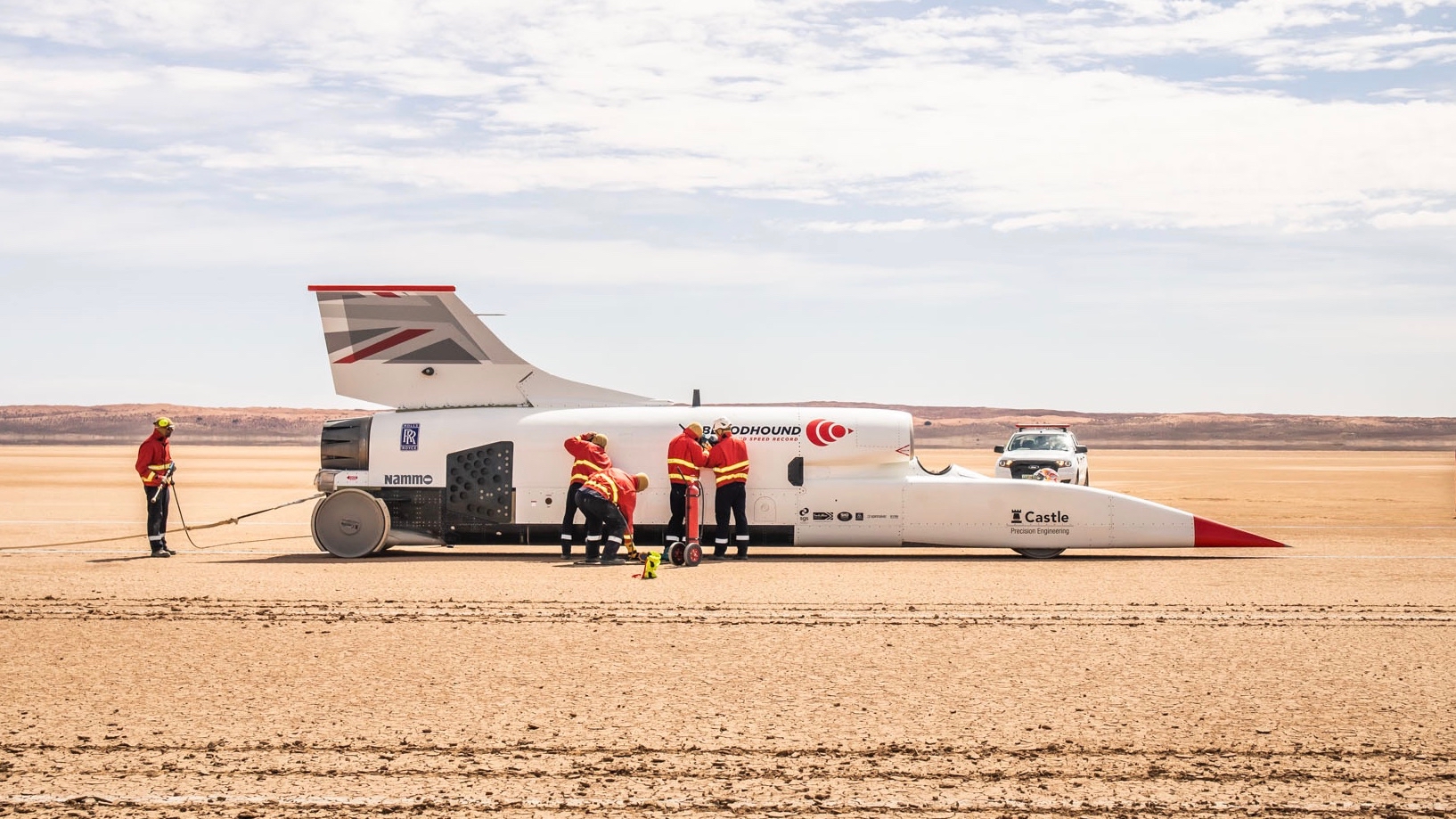 Bloodhound LSR is up for sale. Ian Warhurst, the man who saved the project from the scrapheap two years ago, and took it to a 628mph run in South Africa, has announced a last bid for sponsors or new ownership.

“When I committed to take the car high speed testing in 2019, I allocated enough funding to achieve this goal on the basis that alternative funding would then allow us to continue to the record attempts. Along with many other things, the global pandemic wrecked this opportunity… and in the absence of further, immediate, funding, the only options remaining are to close down the programme or put the project up for sale.”

Grafton LSR, the holding company that owns the car and project believes that £8 million would get the car back out to South Africa and take it beyond 800mph. “The time is right for someone to swoop in at the last minute and take the prize,” Warhurst told TG. “After all that’s been done and all the money that's been spent on it, there’s just this last bit of funding and then that's it, you've got the record."

The car proved itself during tests at Hakskeen Pan in November 2019, when it ran using only its Rolls-Royce EJ200 jet engine. The next step, factored into the £8 million budget, is to run the car with the additional Nammo rocket motor and take the record beyond the 763mph mark achieved by Thrust SSC (the first car through the sound barrier) back in 1997.

Having been through various iterations, Bloodhound now features an electric motor to drive the fuel pump for the rocket motor. “The next bit of the project really is the cutting edge stuff. To be able to actually run the rocket motor as we were planning needs the very latest technology with electric motors and battery power. It is all properly at the edge of technology, so this was a really exciting bit.”

Warhurst is either looking for sponsorship to aid him in getting the project back on track and out to South Africa in 2022, or to sell the project wholesale. What’s his gut instinct? “I think someone's either going to come and fund it. Or it’s going to a museum – that’s Plan B."

“The timeline is tight,” he adds, “it’s the next couple of months really. If we push it further than that we won’t be able to get out [to South Africa] next year. If it slips to 2023 it’s an expensive thing to have sitting around for 12 months and to be fair, the project needs its own conclusion."

So that’s it people. We’ve been here before – when Warhurst stepped in and took the project through testing – and now it needs a further injection of funding to take it beyond 800mph.