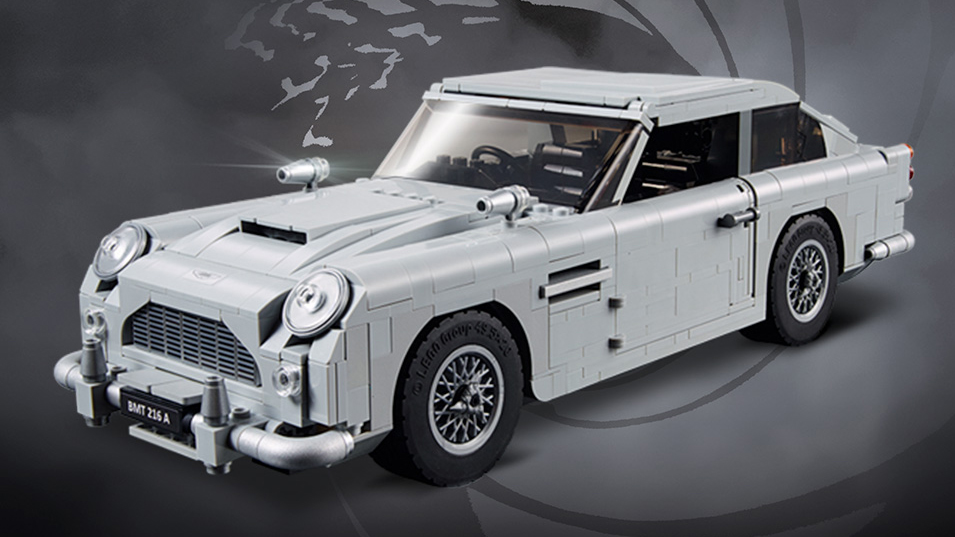 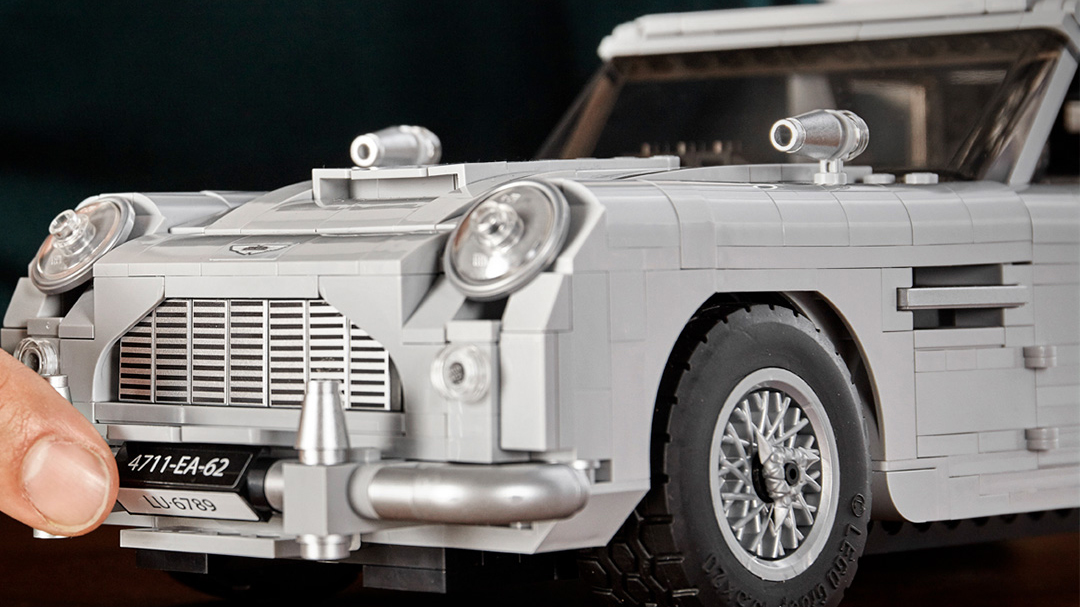 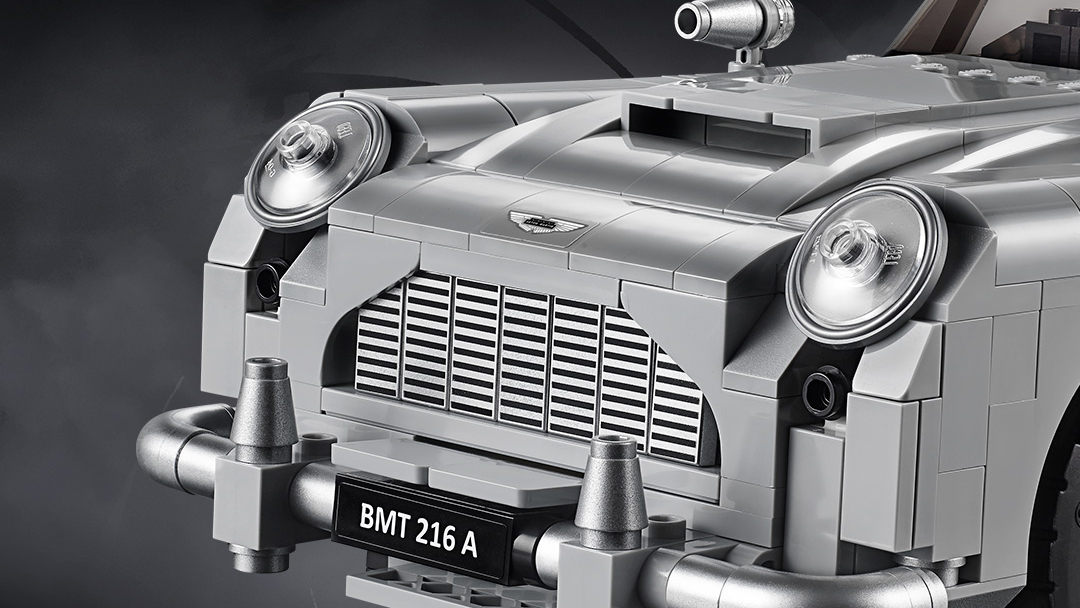 Top Gear is here to bring you, amongst other things, up-to-the-minute reports and ideas for Christmas presents. In July. Today, we present the suavest Lego set in the world.

For everyone who baulked at the 3,599-piece Bugatti Chiron set, Lego’s revealed something more manageable, and possibly cooler. This is Denmark’s premier brickmaker’s take on James Bond’s Aston Martin DB5, first seen in Goldfinger back in 1964. Good news: this one’s a mere 1,290 pieces.

And yet, Lego’s aimed to faithfully recreate plenty of the original 007 DB5’s gadgets in 1:8th scale plastic brick form. As a result, the DB5 features a functioning ejector seat, canny revolving numberplates, the pop-up rear bulletproof screen, the axle-mounted tyre scythes, plus representations of the machine guns, radar and on-board telephone. Do you expect us to talk? No Mr Bond, I expect you to refer to the instruction booklet! And so on.

Unlike the Lego Technic Bugatti, which is a pipe-frame engineering exercise complete with working W16 engine and a gearbox, the DB5 is from Lego’s more traditional Creator range, hence its blockier, boxier appearance. Just look at the excitement on our friend’s face in the gallery above. A grown man is awed by a miniature ejection seat. Shaken, not stirred, you might say. We digress.

Lego says it “showcases the timeless elegance of 007’s iconic sports car.” We say it looks quite a lot like the David Brown Speedback. But, it’s got charm, in the usual Lego caricature kind of way. And there’s jusht sho much shcope for making Sean Connery jokesh.

Will you be waiting until 25 December to attempt building the brick-spec Bond car? Or can you do better with the bricks already lurking in that toybox under the bed?