Want to know just how fast the SSC is? Here's how it compares to a 720S 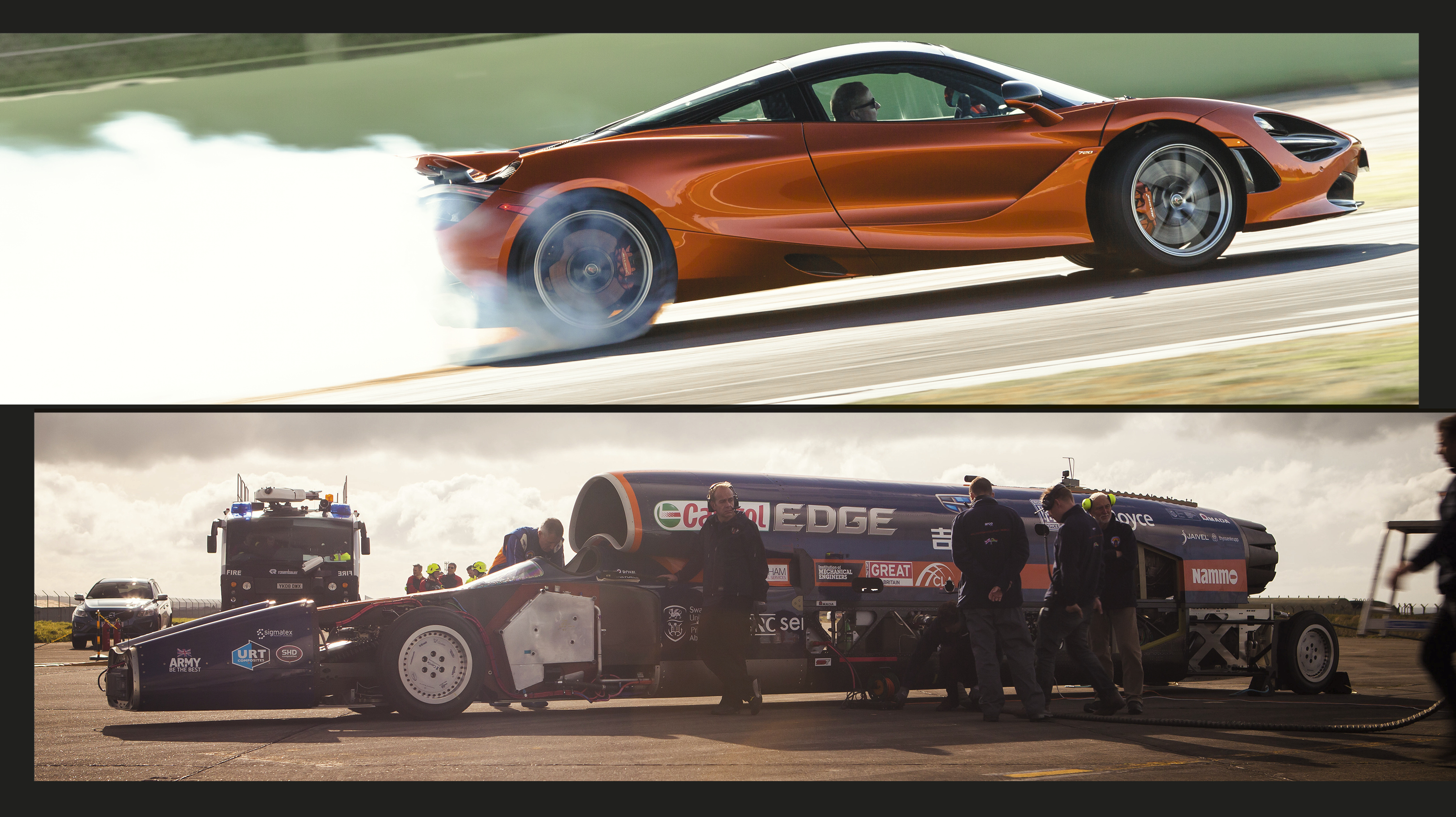 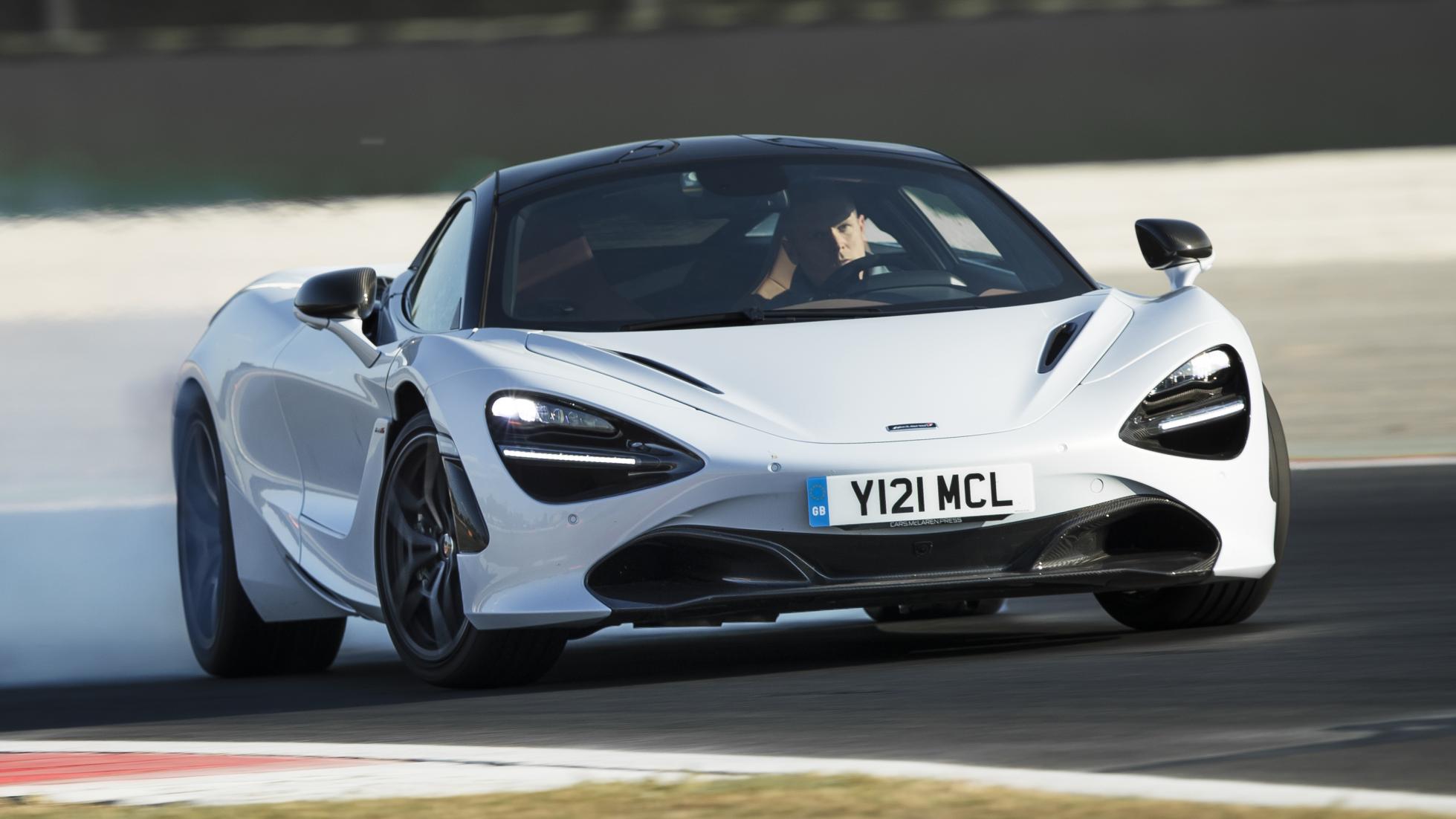 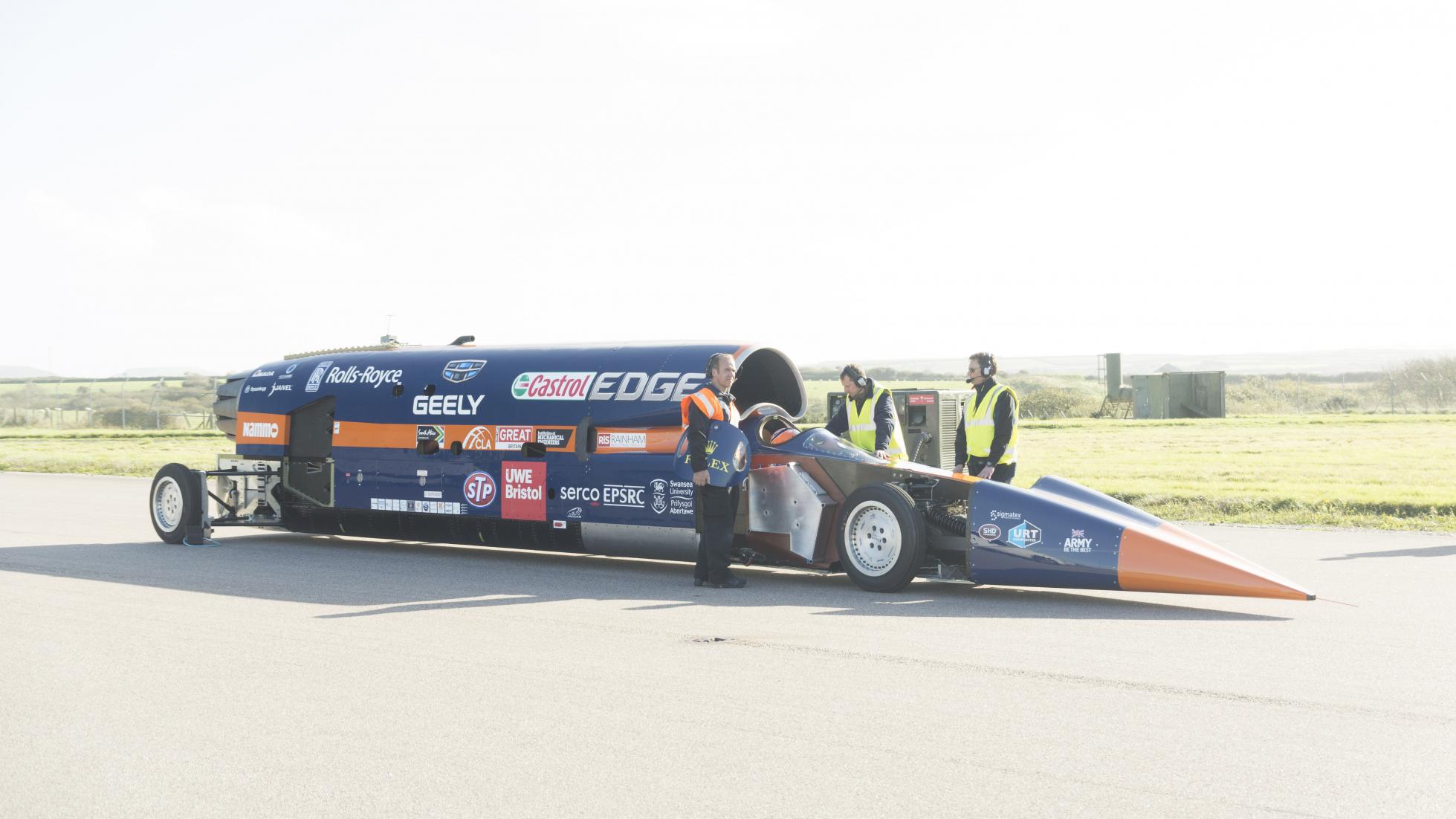 Want to know just how fast the Bloodhound SSC land speed record car is compared to a regular supercar? Course you do. So here’s a chart of how it compares to the McLaren 720S based on the data the team have got off the car during testing at Newquay Airport. We’ll regroup below and do a bit of analysis. 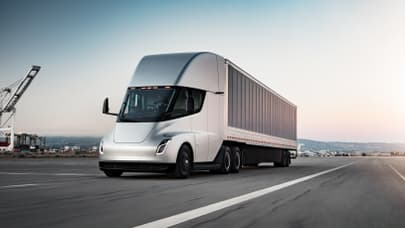 Got all that? Good. There’s obviously plenty here to be getting our teeth into. So let’s have a look at the figures first before we go into an explanation of exactly what’s happening and why.

The fact I particularly like is that in the mere 1.75 seconds it takes the McLaren 720S to accelerate from 100mph to 120mph (that’s astonishingly fast, a Tesla P100D takes almost precisely twice that long – 3.51 seconds), Bloodhound is north of 155mph. In fact from 60mph onwards it piles on 30mph every second, maintaining an almost constant 1.5g acceleration.

The trouble is that from the word go (or at least once wheelspin has been contained) the McLaren’s rate of acceleration is slowing down. Bloodhound, meanwhile, is barely getting into its stride.

Here’s the weird thing to get your head round: driver Andy Green lifted off the throttle at around 110mph in Bloodhound, yet still accelerated. That’s because even after the throttle on the Rolls-Royce EJ200 jet engine comes back to neutral, the turbine is still spinning furiously, still ingesting air and still igniting it in the exhaust (the afterburner boosts power by 50 per cent). It’s only above 150mph that the G force lets up and the rate of acceleration starts to drop.

The Bloodhound team admit they’re elated by how fast the 4.5-tonne machine accelerates. I remember talking to chief engineer Mark Chapman about this several years ago, and him telling me he expected a 0-100mph time of around 15secs.

One of the project’s unknowns surrounds how much air the EJ200 Rolls-Royce engine can ingest when it’s at low speed - it’s one of the few things the team hasn’t been able to accurately calculate using CAD data because it’s so dependent on the shape of the huge kidney intake above the cockpit.

The 3D shape of this (not just the kidney, but how the air flows back down the pipe on to the face of the jet itself) has been optimised for 800mph (it has to slow intake air down to sub-sonic speeds). A variable intake was dismissed early on for being too complicated to engineer, but of course the jet needs to be able to pull air in effectively at low speeds in order to drive itself forward. The faster it goes, the more air is thrust in and so up goes the rate of acceleration.

So what has particularly delighted Bloodhound’s engineers is how early the jet can accept full throttle, and how early the reheat/afterburner can be ignited. In the desert this rate of low speed acceleration will mean more speed piled on per metre of ground covered – important when you need to build speed as fast as possible before entering the measured mile.

The rockets won’t even be ignited until 300mph and they will more than double the power of the 58,000bhp-equivalent jet engine. By the way, that gives Bloodhound a power-to-weight ratio of somewhere in the order of 12,800bhp/tonne. The McLaren is around the 500bhp/tonne mark.

G force builds exponentially, peaking at over 1.5g. We’ve never had a car that even momentarily matches that (the rear-wheel drive McLaren pulled 1.28g at launch, the 4WD Tesla P100D Ludicrous+ 1.39g).

Finally a reminder that you can go and watch, hear and feel the thunderous drag-car-that-isn’t-all-done-after-a-quarter-mile in action at Newquay Airport next week – on the 26th (if you’re a member of Bloodhound’s 1K Club) or 28th (open to the public).