The Lister Thunder is a 666bhp Jag F-Type

Lister wants to be the AMG of Jaguar, and this is its new £140k supercar 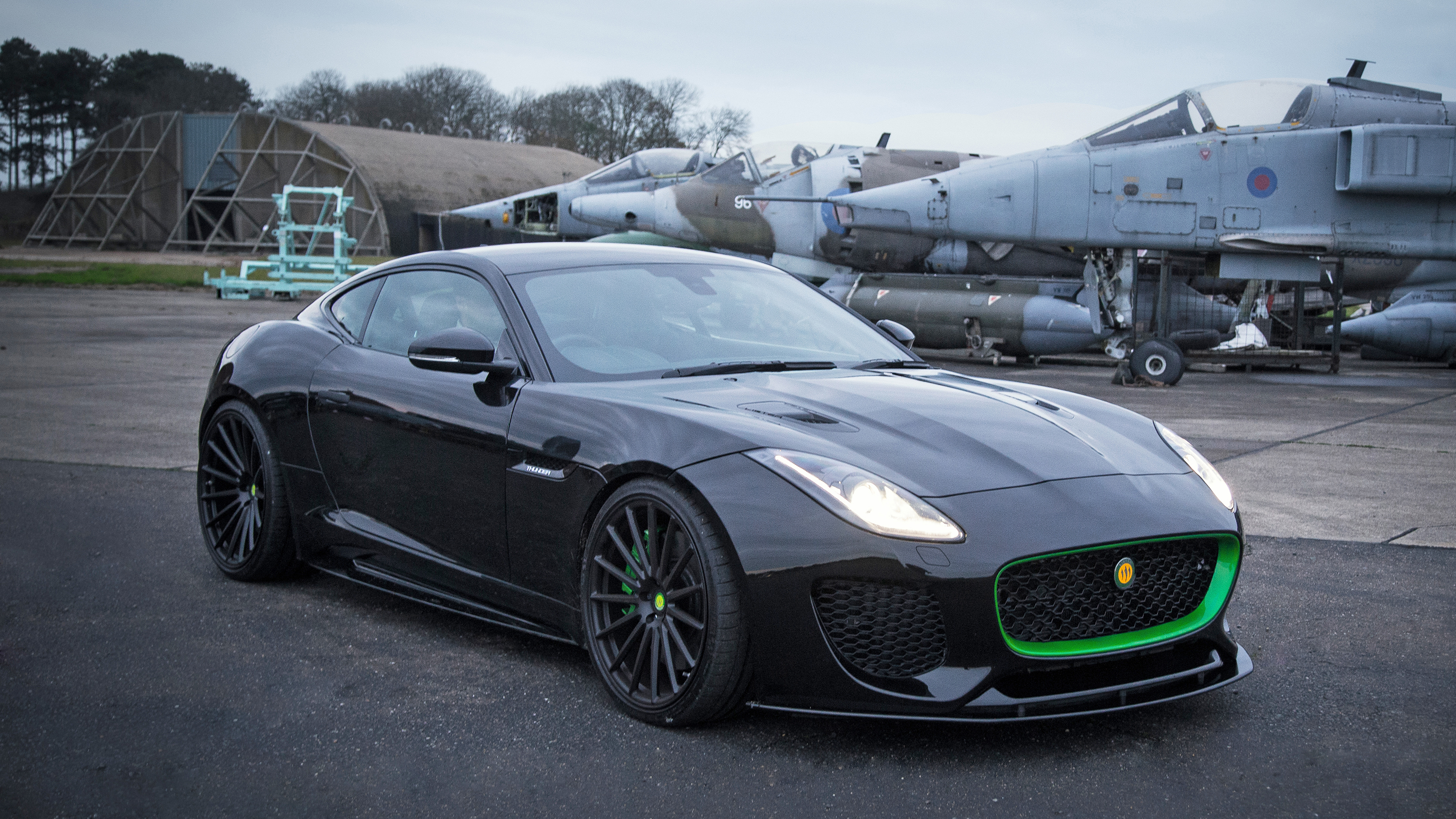 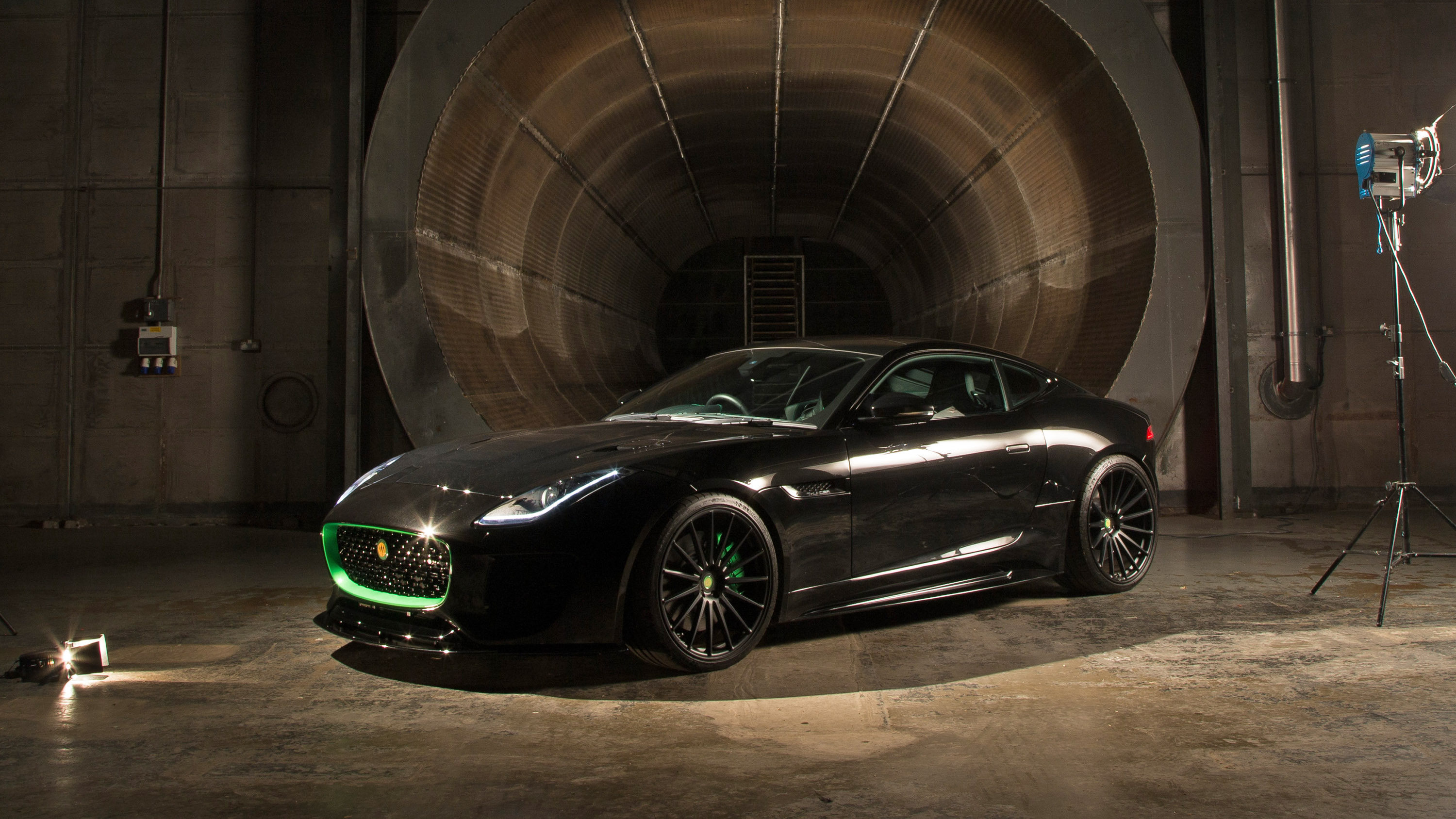 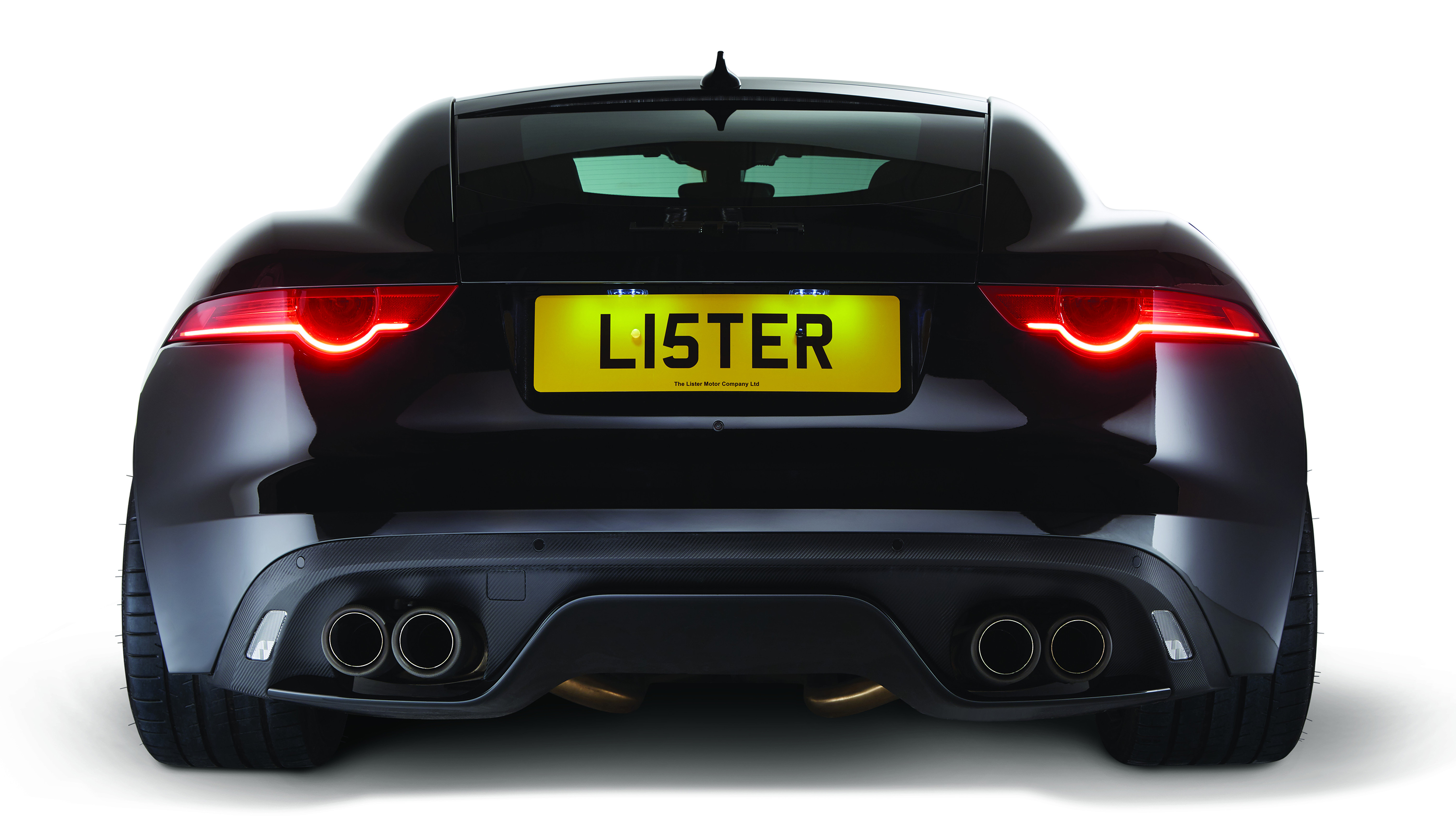 This is the Lister Thunder. It’s the new supercar from the people who brought us the utterly nuts Storm in the 1990s, which wasn’t far short of a Le Mans car for the road.

This, though, is a tuned Jaguar F-Type. We’ll forgive you a little disappointment. Lister’s history lies in faster, racier Jags, mind, its Knobbly racecar having D-Type roots.

This Thunder not only has a name that riffs off the Storm, but more power than its ‘90s forebear, too. The F-Type’s supercharged 5.0-litre V8 has been wound up to a symbolically evil 666bhp – a near-100bhp hike on the most powerful production F-Type – propelling the Thunder from 0-60mph in 3.2secs, 0-100mph in 6.8secs and onto a 208mph top speed.

Perhaps not surprisingly, given those punchy performance figures, the Thunder is all-wheel drive. Lister boss Lawrence Whittaker says "666bhp on the rear wheels is just too much I think - I want my customers alive to buy again." He says more power still is possible, but 666bhp is a 'sensible' figure to peg the engine that to keep its reliability.

We’ll see the Thunder in full at February’s Historic Motorsport International in London. Just 99 will be built, priced from £139,950. It’s nearly £30k more than an F-Type SVR, but you do get a new carbon bodykit, making more downforce than standard, and a choice of 36 colours of Nappa leather inside. Yikes. The exterior decals and colour highlights will match what you’ve picked inside.

You can option a carbon bonnet if you’re feeling friviluous, while existing F-Type owners who aren’t bothered about the extra power can order a retro-fit carbon bodykit from Lister for £19,950.

“Although we are not directly affiliated with Jaguar Land Rover, Lister has a Jaguar tuning heritage dating back 65 years,” says Whittaker. “Like Brabus and AMG with Mercedes and Alpina with BMW, we are hoping to become synonymous once again with tuning Jaguar vehicles, giving customers new enhanced, bespoke performance and design alternatives to Jaguar’s acclaimed model programme.”

If you're concerned Jag's own SVO department already does that, then consider Lister's stillborn plans to build a 1,000bhp hypercar. Whittaker told us all about it a few years ago, and says cars like the Thunder are an important step to its existence.

"We need £10-15m to complete a working hypercar prototype," he tells us, "and we are hoping the Thunder can help generate some of this capital."

The long-term goal is to have Lister tuning packages on every model in the Jaguar range. Like what you hear?