And it only broke down once. Cheers! 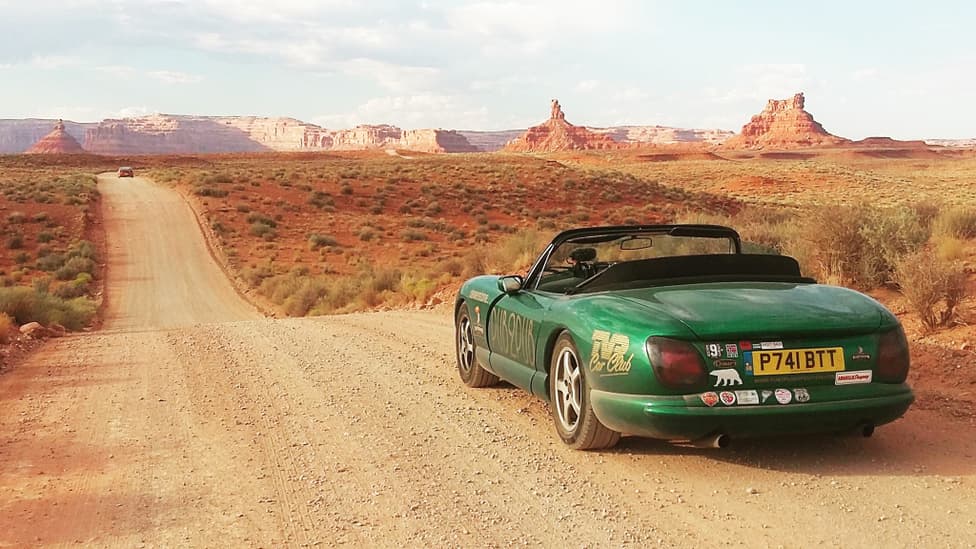 Thought the age of eccentric British explorers was over, did you? Goodness gracious no. The latest to add his name to the illustrious list of hardy outdoorsy types covering great distance in not-much-comfort is Ben Coombs. He’s just finished driving his TVR Chimaera from the most northerly pub in the world, to the most southerly.

The trip, hatched, appropriately enough in a pub, took Mr Coombs seven months. His journey stretched from Svalbard, Norway on the edge of the Arctic Circle, right down across three continents and 20,000 miles to Puerto Williams in Tierra del Fuego, Chile.

Against all the odds of unmade roads, biblical weather, altitude, other road users and the small matter of TVR’s reliability reputation, the car – and Mr Coombs - made it intact. Apparently the only breakdown was a short stop in Nicaragua to replace the TVR’s clutch. Is this indeed the most reliable TVR ever? We’d love to hear of an even tougher one…

Speaking to TopGear.com, Ben, who normally resides in Devon, said: "I'd owned my Chimaera for five years before the trip, but despite sports car-based adventuring being a passion of mine, I'd never really considered taking it on a big trip like this. I guess I always saw it as too fragile; too handmade. After all, on previous, similar trips I'd had all manner of problems. 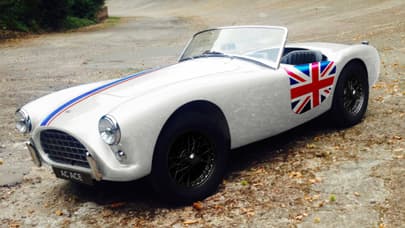 "Years ago, when I crossed Africa in a classic Porsche, the breakdown count ran into double figures, while the Corvette I crossed Asia in a few years ago suffered all kinds of electrical problems. But frankly, I've been amazed at what the plucky little car is capable of. From 50 degree heat in Death valley, to altitudes of almost 5,000m on the Bolivian Altoplano; from the precipitous jungles of Bolivia's Death Road to the gravel tracks of Patagonia, it's just kept going, completely unphased.

"And all the while, it's proved its fantastic credentials as a grand tourer, maintaining the TVR traditions of comfort and space, combined with effortless performance and a heroic soundtrack."

So, why bother making the mammoth voyage at all?

"There are probably more appealing places to travel 20,000 miles to get to, but that's not really the point. It's the journey that matters, not the destination."