These one-off Rolls-Royces are made for English rock royalty

Check out these RR Wraiths, each ‘Inspired by British Music’ 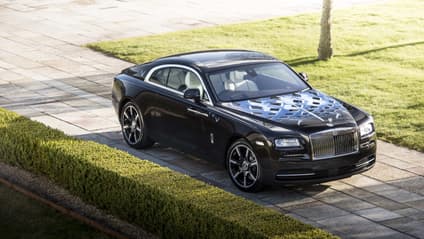