It’s 20 years since BMW rebooted the Mini. Here are TG’s highs and lows 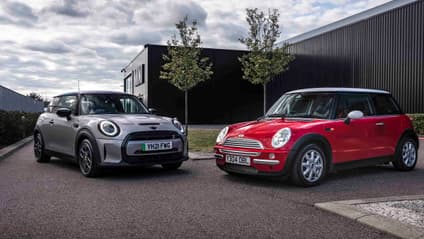