A brief history of the Mercedes C-Class
Advertisement
Classic

A brief history of the Mercedes C-Class 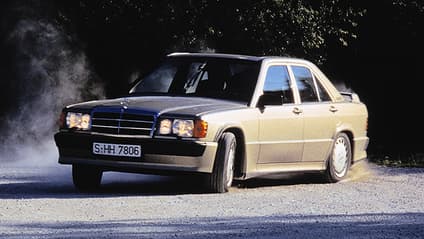