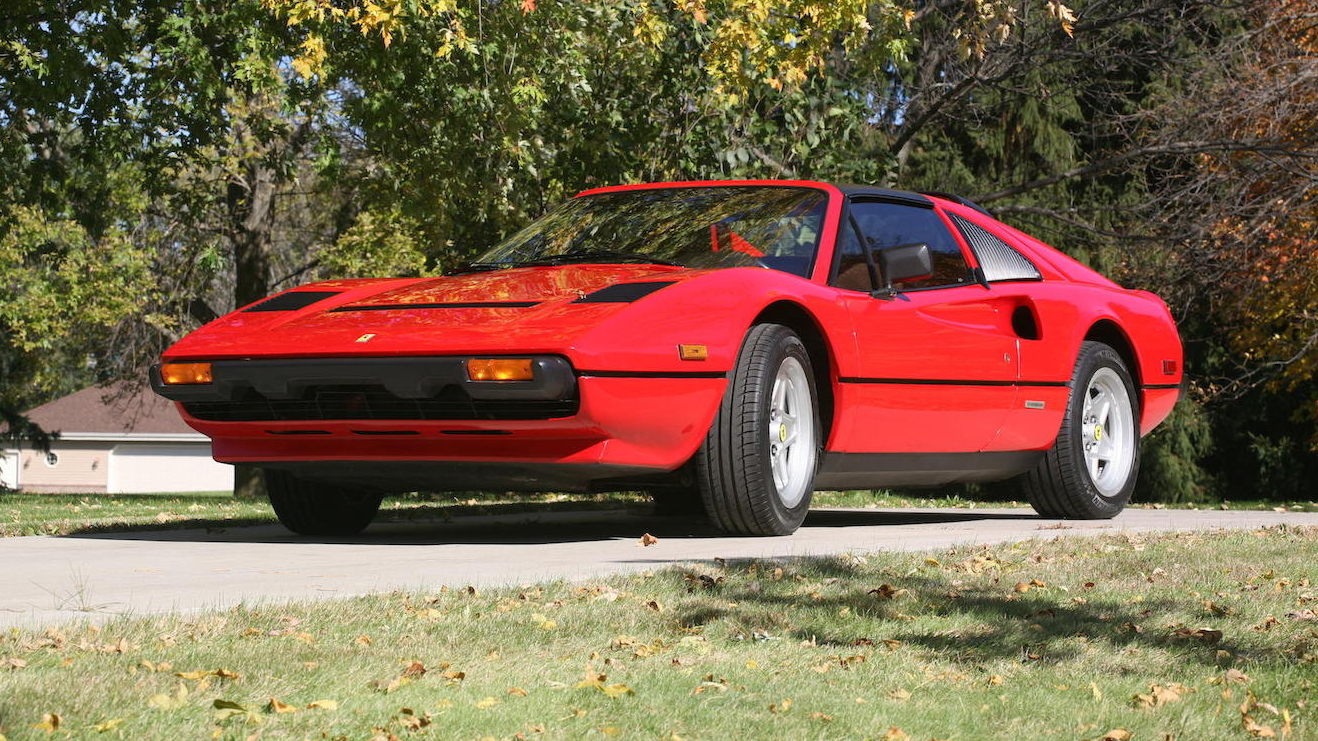 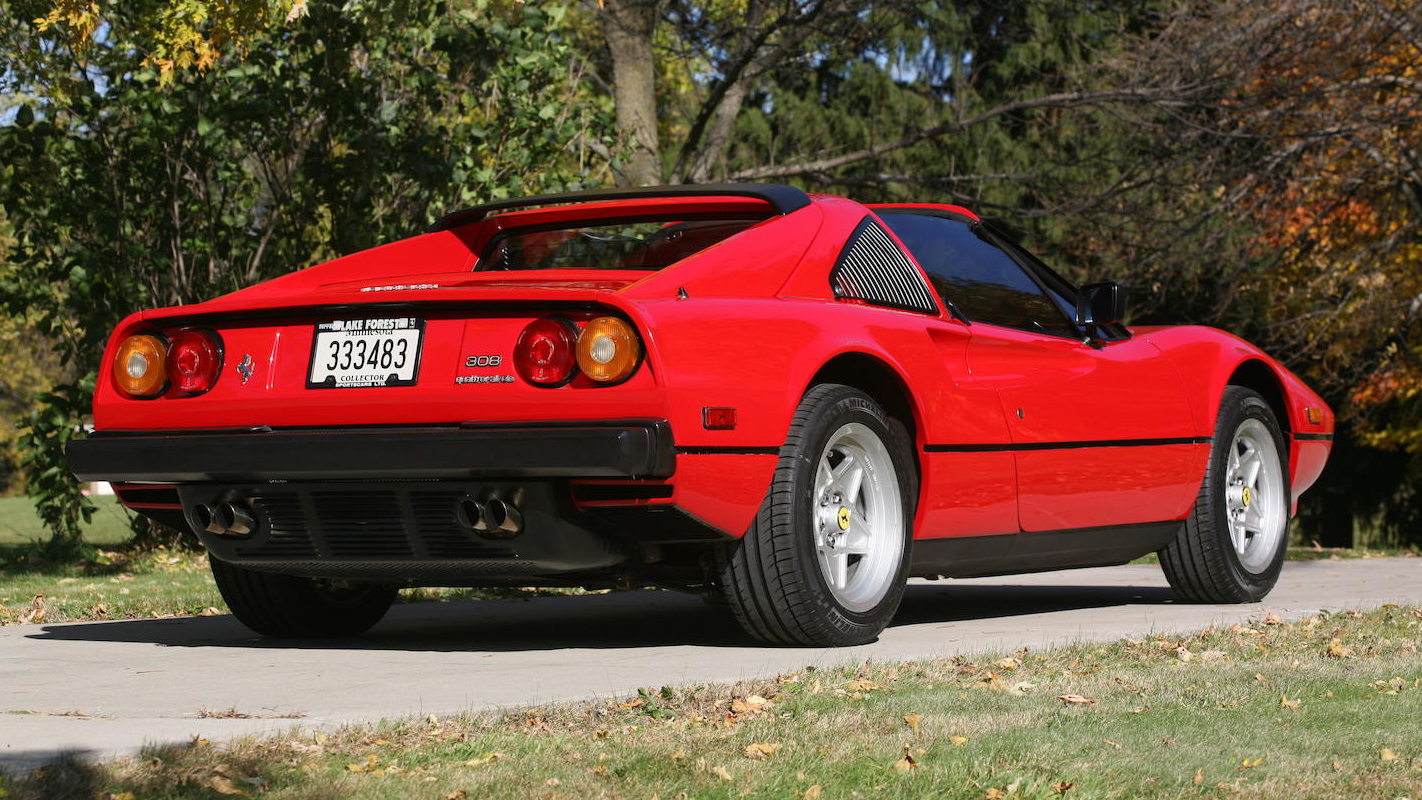 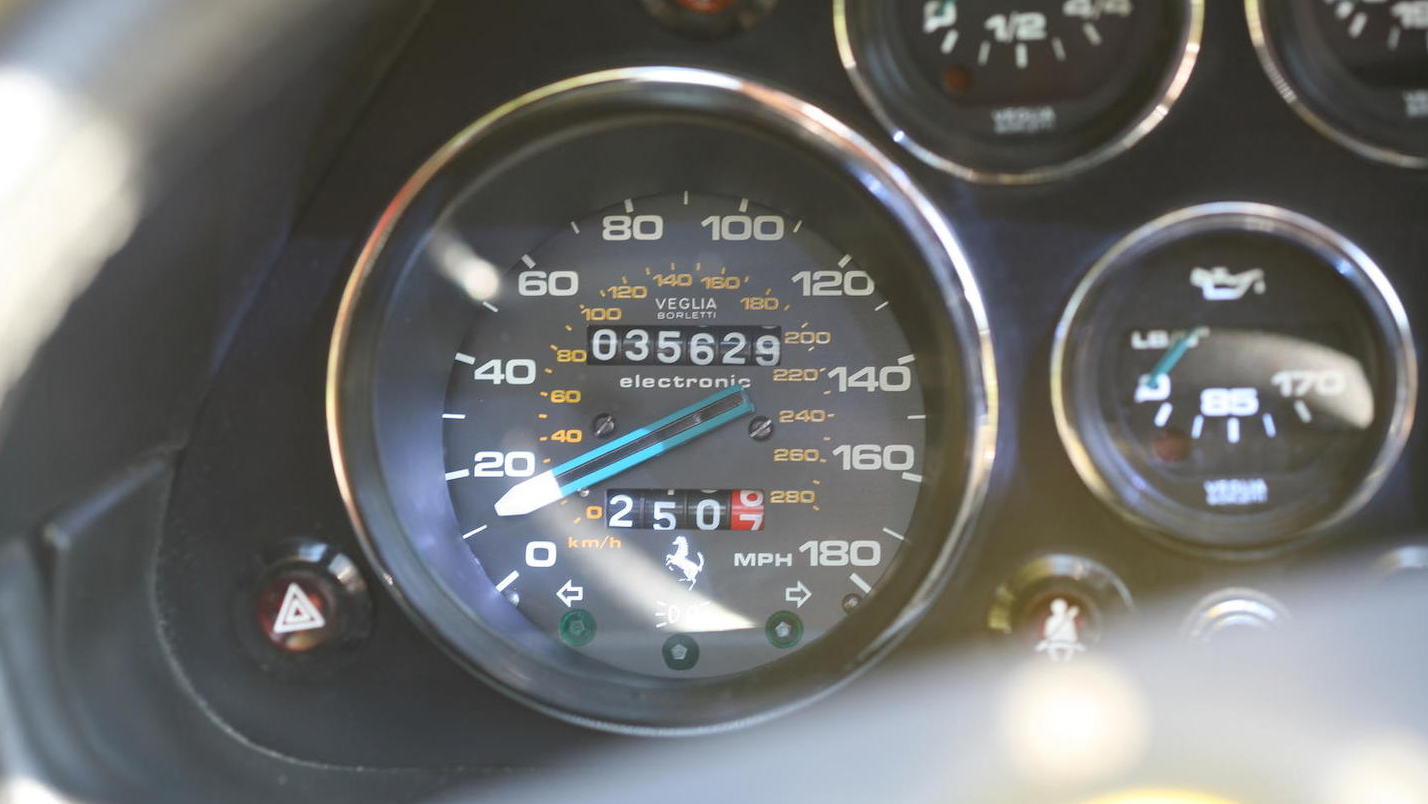 Dust off your Detroit Tigers hat, get your Aloha shirts out of the wardrobe and beg your dad for his Rolex, because your shortcut to automotive badassery has arrived: Magnum PI’s Ferrari.

We realise, of course, that a solid chunk of you aren’t old enough to understand any of these references, let alone what a Magnum PI is, or how it pertains to Ferraris. Suffice to say that Magnum PI was a television institution in the 1980s, where Tom Selleck, the owner of a glorious moustache (and probably some other credentials) drove around the Hawaiian island of Oahu in a Ferrari, wearing a Rolex GMT Master, solving the problems of beautiful women whenever he felt like it.

And, to us at least, this is basically paradise. And a little slice of that paradise – one of the actual 308 GTS Quattrovalvoles driven by Mr Magnum himself – is up for auction at Bonhams’ Scottsdale auction on the 19th of January. Cue visions of top-down cruising on sun-drenched islands. Fans of the show – most of whom are likely knee-deep in a mortgage by now – will note that the QV was actually the third 308 GTS to feature, after early seasons used the GTS and GTSi.

Even aside from the fact that this is a piece of television history, the 308 GTS Quattrovalvole was designed by Pininfarina and built by Scaglietti, and that’s a big one-two combination. Okay, so it’s true that the 308 replaced the extraordinarily gorgeous Dino 246, but that’s not really its fault, so much as the fault of the 1970s, which spawned the ‘wedge’ movement. And the styling of the magical 288 GTO was based heavily on the 308, which makes it very cool in our book.

Of course, the Berlinetta Boxer is probably a better-looking car. It’s also more powerful, faster and all of that malarkey that really isn’t important if you’re wearing a Hawaiian shirt and have chest hair so lush that ladies can get pregnant just by looking at it.

So, are you flush with £180,000 or so and ready to relive the best Hawaiian-based TV show of all time? Because we're only one of those things.