Finally, an exhibition you don’t need a rollneck jumper to appreciate 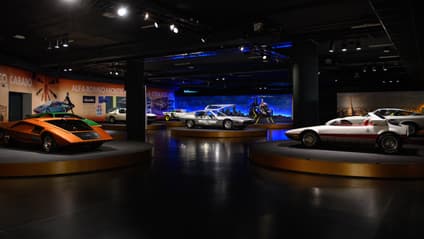