Meet the first ever Ferrari road car, the V12-engined 125 S

Ferrari fires up its lovely 125 S roadster, exactly 70 years after Enzo did the same 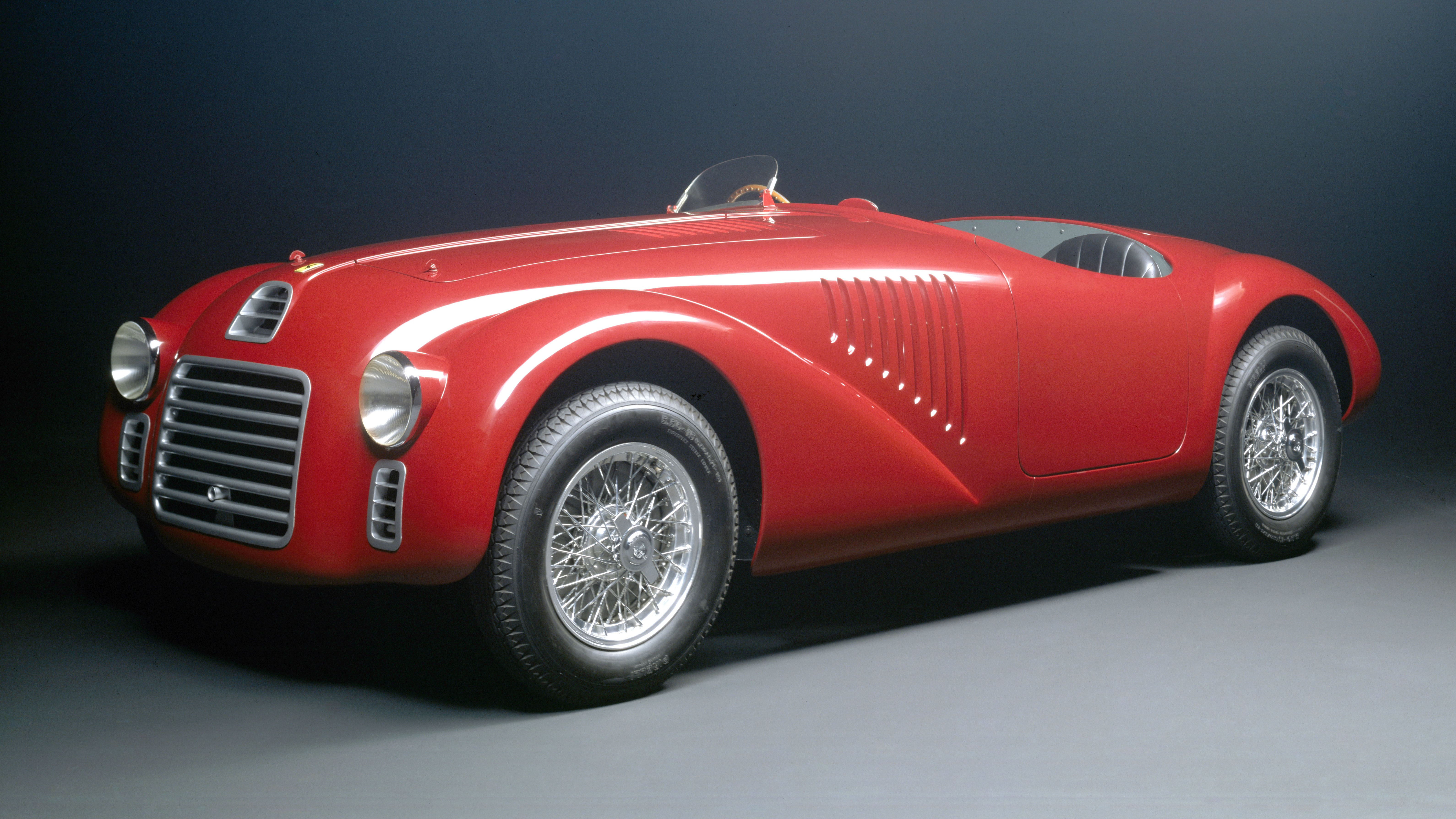 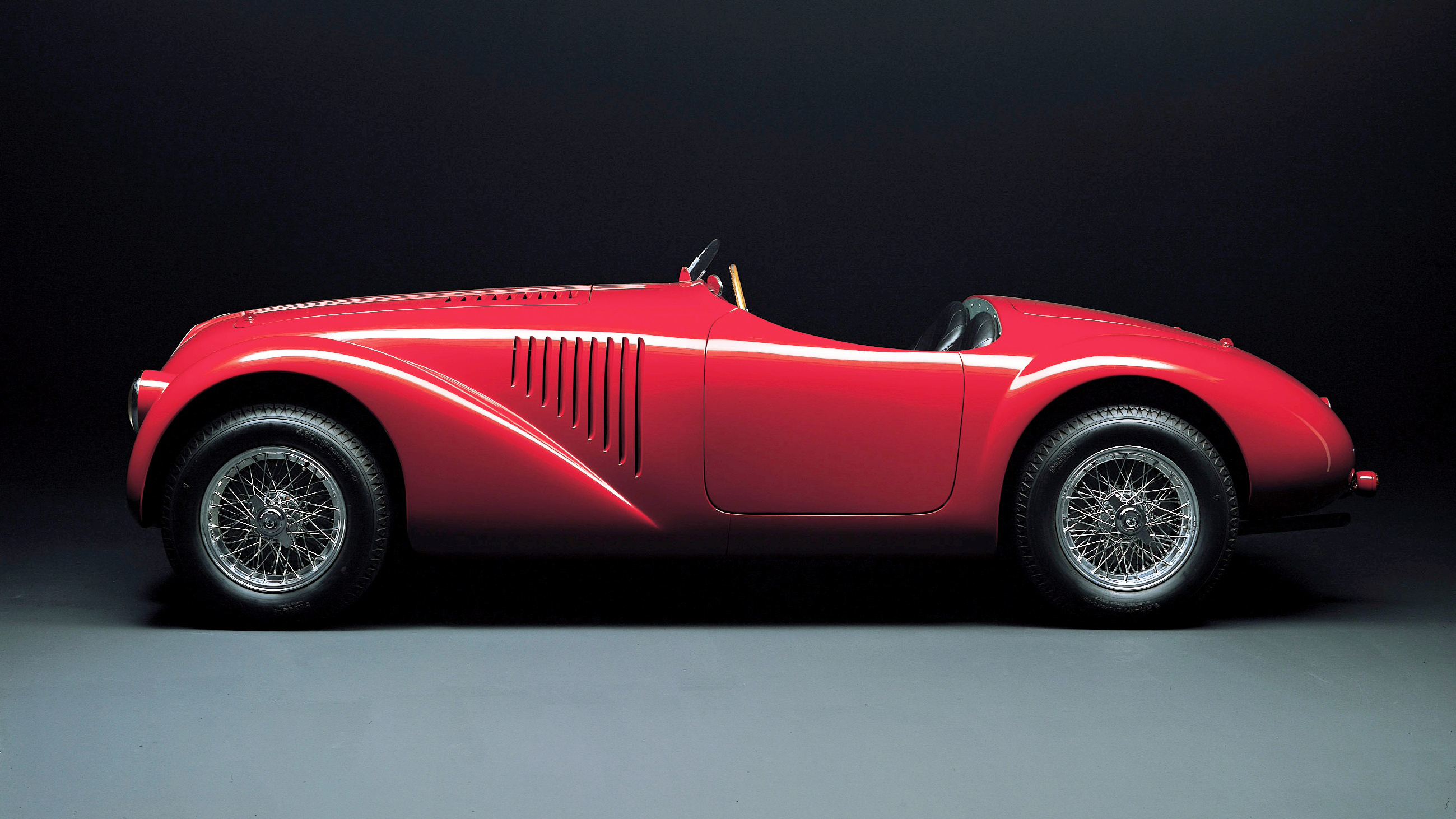 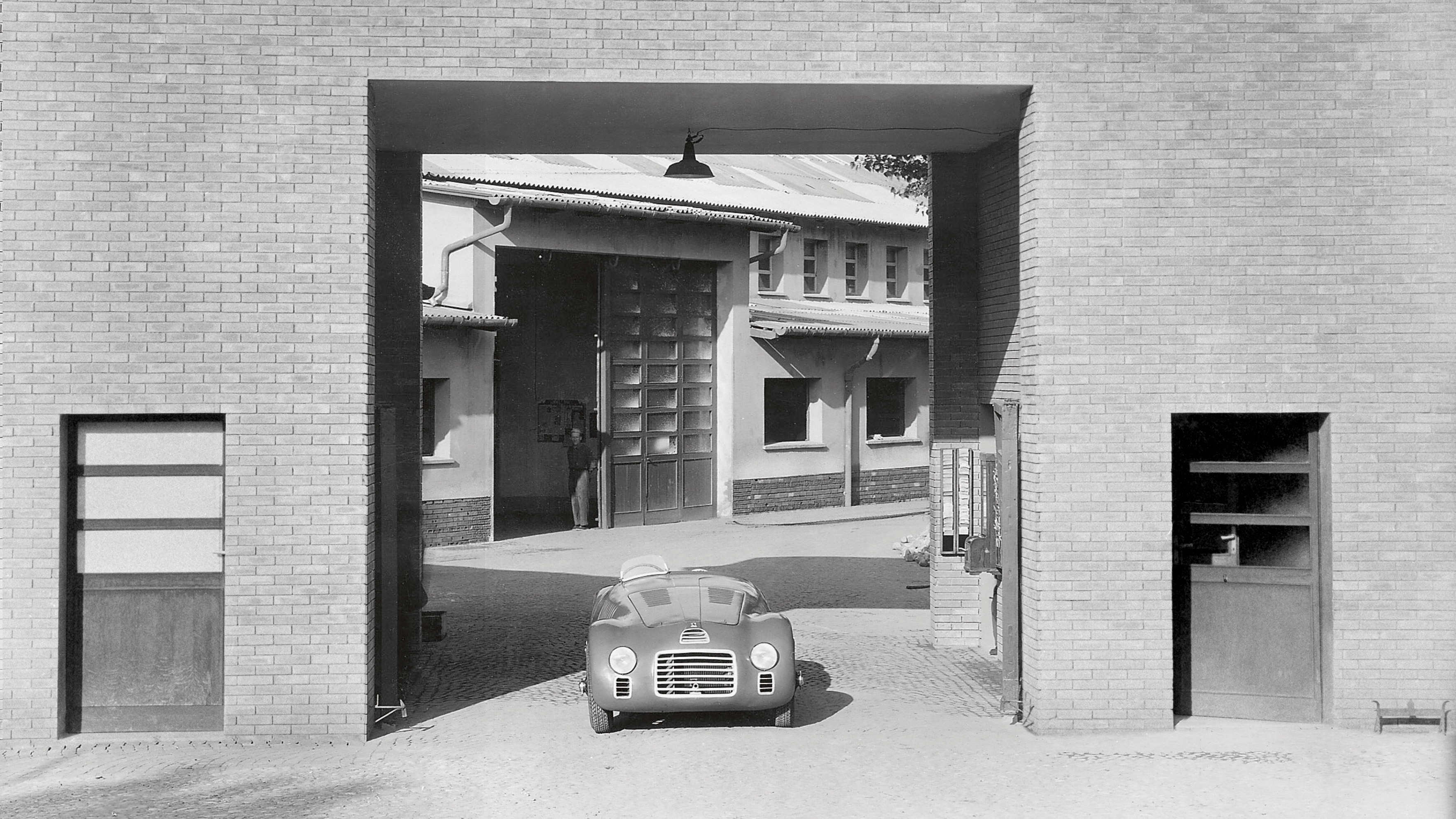 Believe it or not, this is a Ferrari. And not just any Ferrari, but the very first Ferrari road car. It's called the 125 S, and this year - specifically, 12 March 2017 - it celebrates 70 years since Enzo Ferrari himself started the car and it went for a test drive.

The first test however, was not of a finished car, but of an unbodied steel, rolling chassis, hooned around the streets of Maranello. Yet the moment is historic, because that was the first Ferrari road car to, well, hit the road.

Suffice to say, the 125 S is not, um, super fast, but we suspect it'd be pretty lively. That 118bhp only had to power a dry kerbweight of 650kg - about the same weight as a generously-sized brogue - and Ferrari claims a top speed of 130mph. Not too shabby.

The first full track debut of the 125 S would arrive just two months later, where its V12-engined prowess was described by the Big Boss as a "promising failure". Ah. Apparently at the Piacenza Circuit, the 125 S was indeed leading the race but had to pull over following a fuel pump problem.

No matter. That was promptly rectified, and nine days later, Franco Cortese recorded a victory at the Rome GP. It was the first of six wins the 125 S took in 1947; one of them was by a certain Tazio Nuvolari who emerged victorious at the Parma GP.

So, this is how Ferrari is kicking off its 70th anniversary celebrations. No mention of gratutious donutting in a Maranello car-park, but we live in hope...