Is the Porsche 911 4.0 by Singer the greatest car you can buy today? | Top Gear
Advertisement
Classic

Is the Porsche 911 4.0 by Singer the greatest car you can buy today?

Modern classics are ten a penny nowadays, but this is the best of the bunch, says Pat Devereux 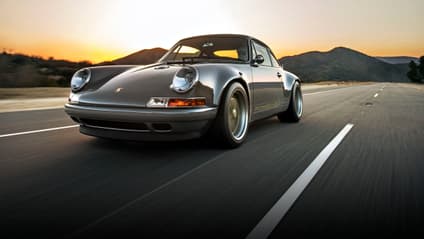