This Porsche 959 Dakar is up for auction. For £2.5m | Top Gear
Advertisement
Classic

Stop what you're doing: one of the coolest rally cars on the planet is up for sale 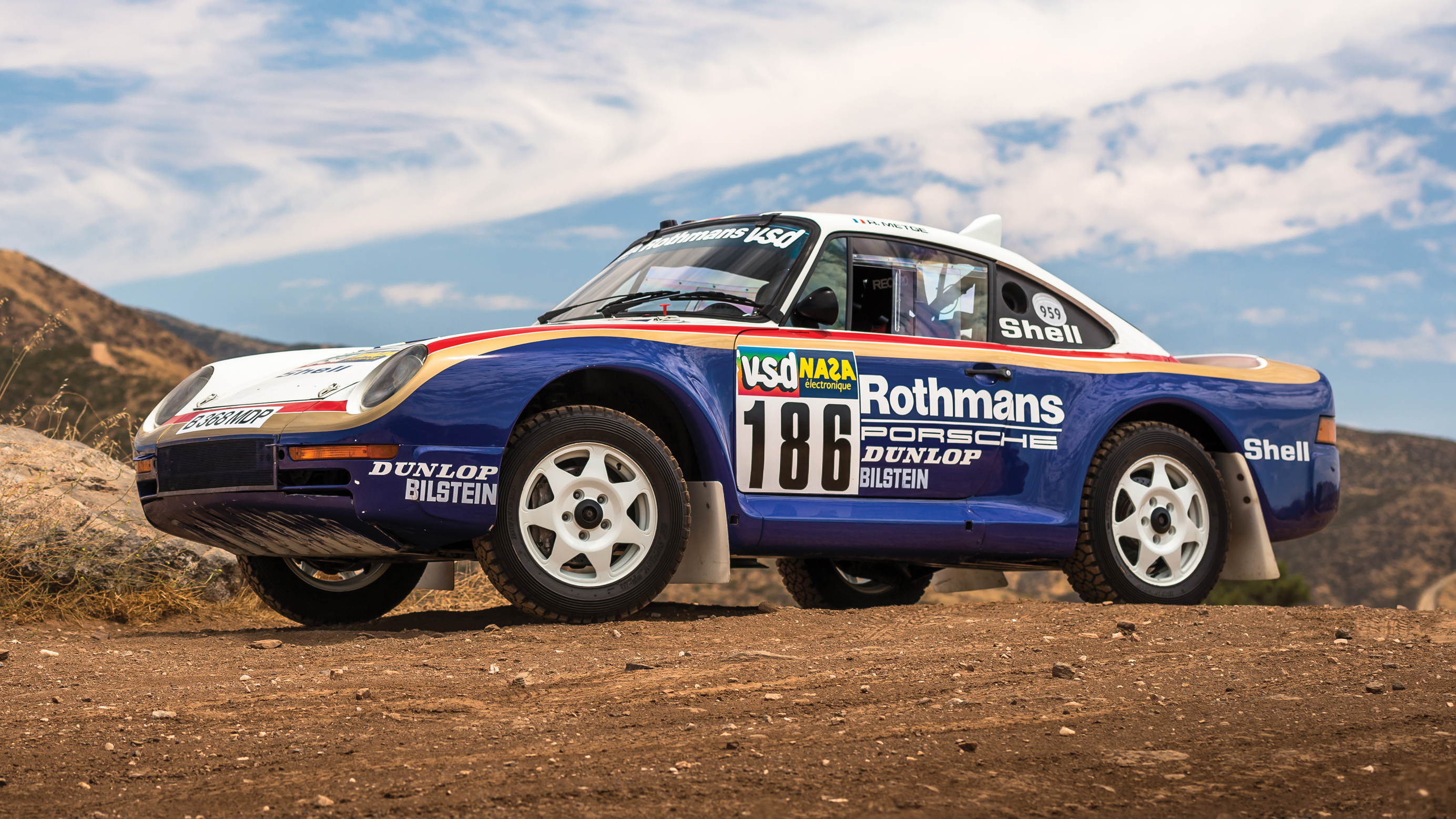 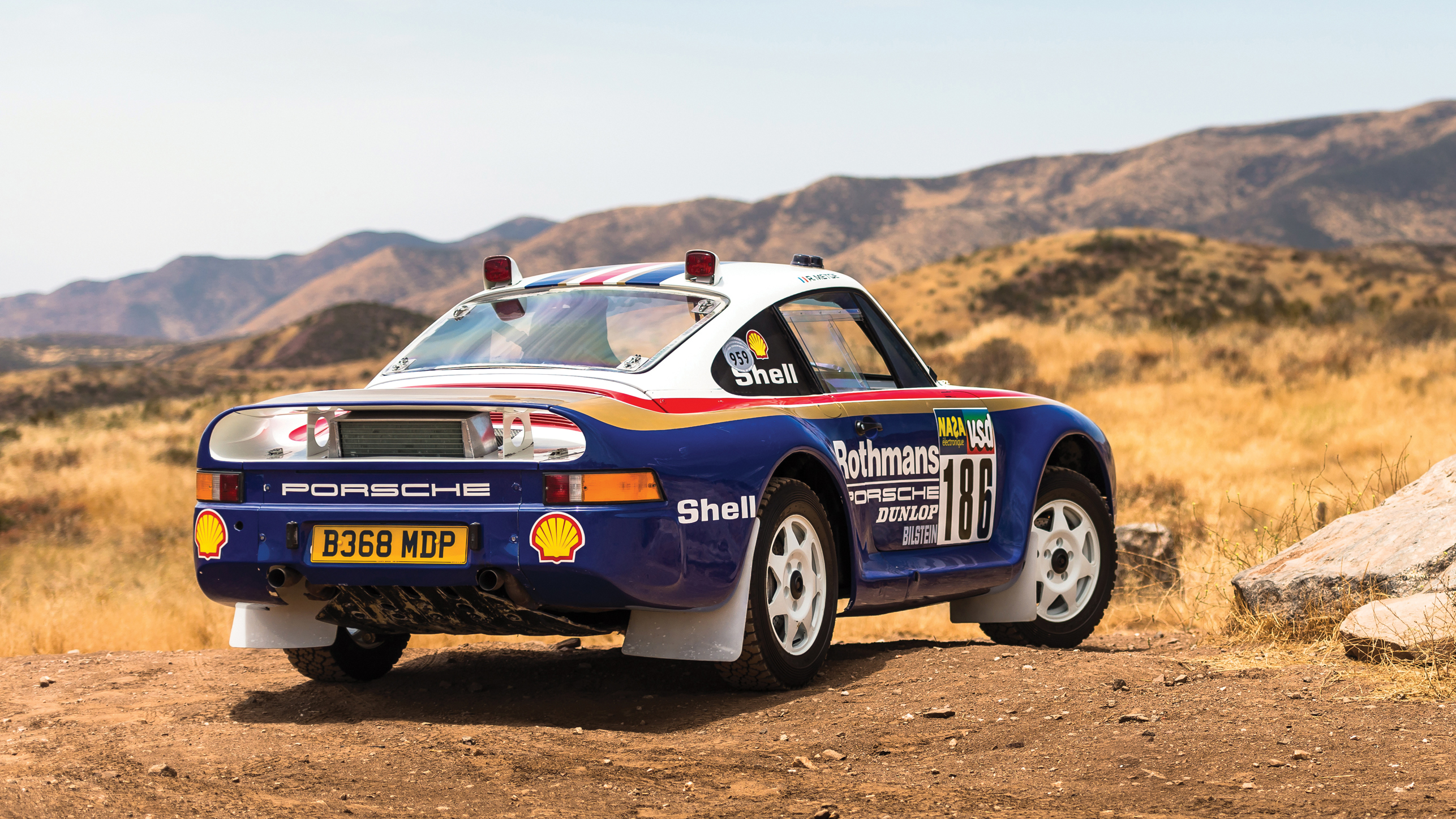 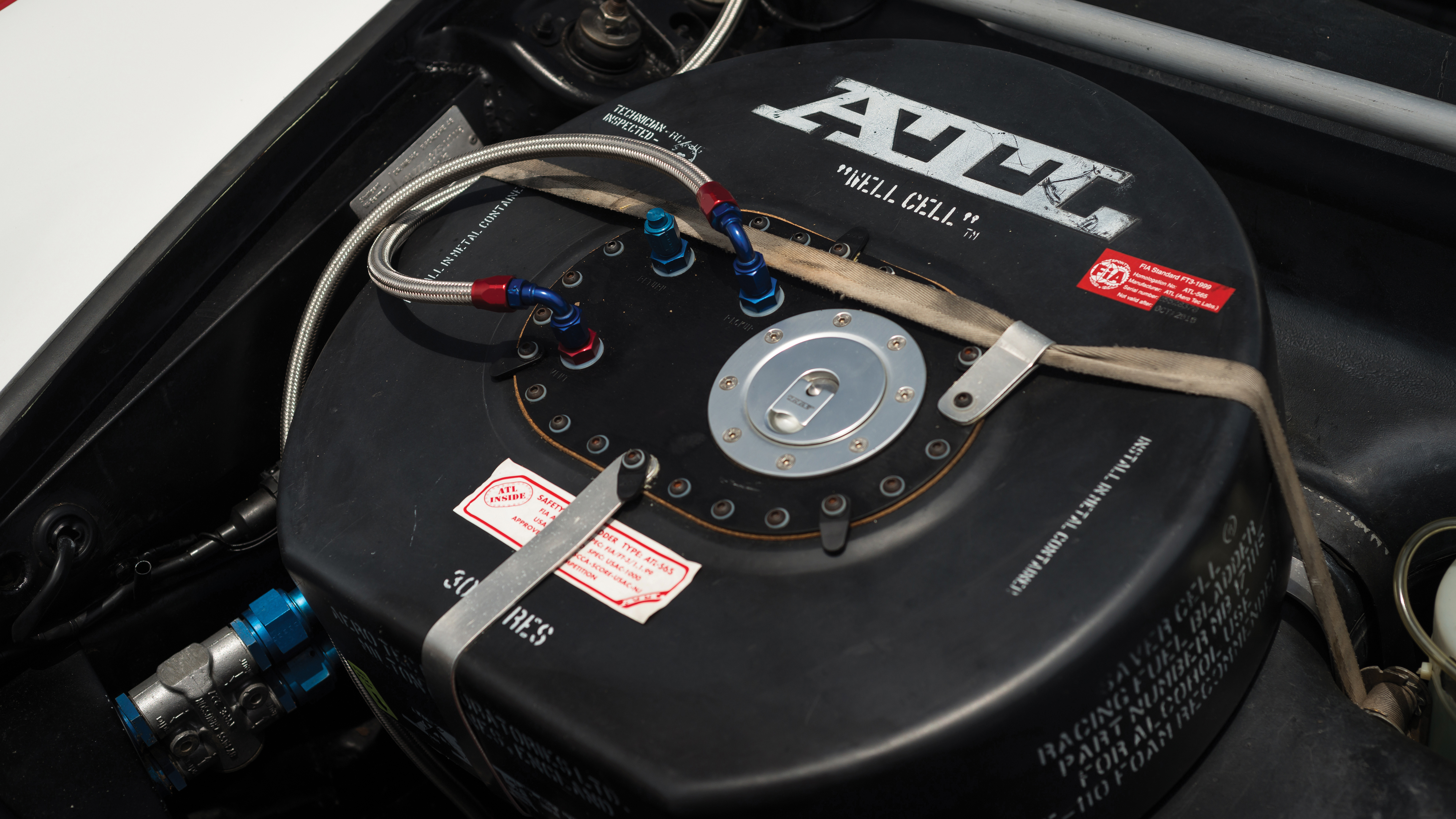 Any car that goes rallying is cool. From ratty, overcommitted Fiat 126s to full WRC-spec anti-lagalicious works cars, anyone courageous enough to door-handle a car around a forest has our utmost respect.

However, once upon a time, there was a car that got a priority lane pass to TG’s Rallying Hall of Fame: the Porsche 959 Paris-Dakar car. And now, for the first time ever, one is up for sale.

As a quick refresher, the 959 was produced with one aim: to be the fastest and most technologically advanced Porsche road car ever. First born in 1983, it was primarily a race car. But then made into a homologation special - one of those mystical road cars that only exists so that a manufacturer can qualify to enter their race car in a particular series. The series in question for the 959 was Group B Rallying.

But by the time it’d finally been finished, it was a) too heavy compared to the Lancia Delta Integrale, and b) the series had been closed down. Nonetheless, Porsche had committed to producing the 959 road car to get through the FIA regulations. 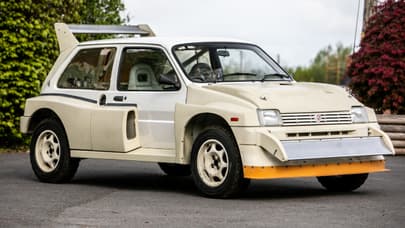 Buy this brand-new Metro 6R4 and enjoy some retro rallying

The 959 did get its moment rallying in the end, as Porsche posted it to Africa and entered it in the Paris-Dakar. The Dakar is an annual 6,000-mile trek across the desert that originated when Thierry Sabine got lost on his motorbike in the Libyan desert during the Abidjan-Nice rally and returned to France. There’s a new route now that doesn’t actually take place anywhere near Dakar - because of reasons - instead racing through Argentina, Bolivia and Chile.

The incredible 959 you see above actually competed in the old-school Dakar, going to war with the gruelling African terrain in 1985 with René Metge and Dominique Lemoyne strapped in the cabin. It’s one of just three examples built for the 1985 Paris-Dakar — thanks to the encouragement of six-time Le Mans winner Jacky Ickx who finished the Paris-Dakar race in sixth place in a Porsche Type 953 911 in 1984 — this 959 pre-dated the road car and would serve as a 959 prototype. As development testing goes, nothing can get more extreme than the most masochistic rally on the planet.

Chassis no. 010015 is the one up for sale. Out back sits a naturally aspirated 3.2-litre Carrera engine, but all the 959 rally cars were fitted with the suspension, modified four-wheel drive system, and body panels developed for the new 959. It was one of 552 entries into the 1985 Paris-Dakar, just 146 that completed the arduous off-road endurance race. This 959 wasn’t one of them. It retired due to oil line failure, while the other two 959s that joined it were involved in accidents.

Even though this chassis did not finish the race, it certainly served as a testbed for the three 959s entered by Porsche in the 1986 Paris-Dakar, which dominated that year, finishing 1st, 2nd, and 6th overall, proving the incredible potential of a jacked-up supercar and also contributing to its hefty sale price. ‘How much?’ we hear you ask. Well, it’s set to fetch £2,500,000 at RM Sotheby’s auction later this year. So if we all start eating plates of water from now until the end of time, then start a Kickstarter campaign, we might be able to afford it. Who’s in?