Three Lotus Carltons are up for sale… at the same auction 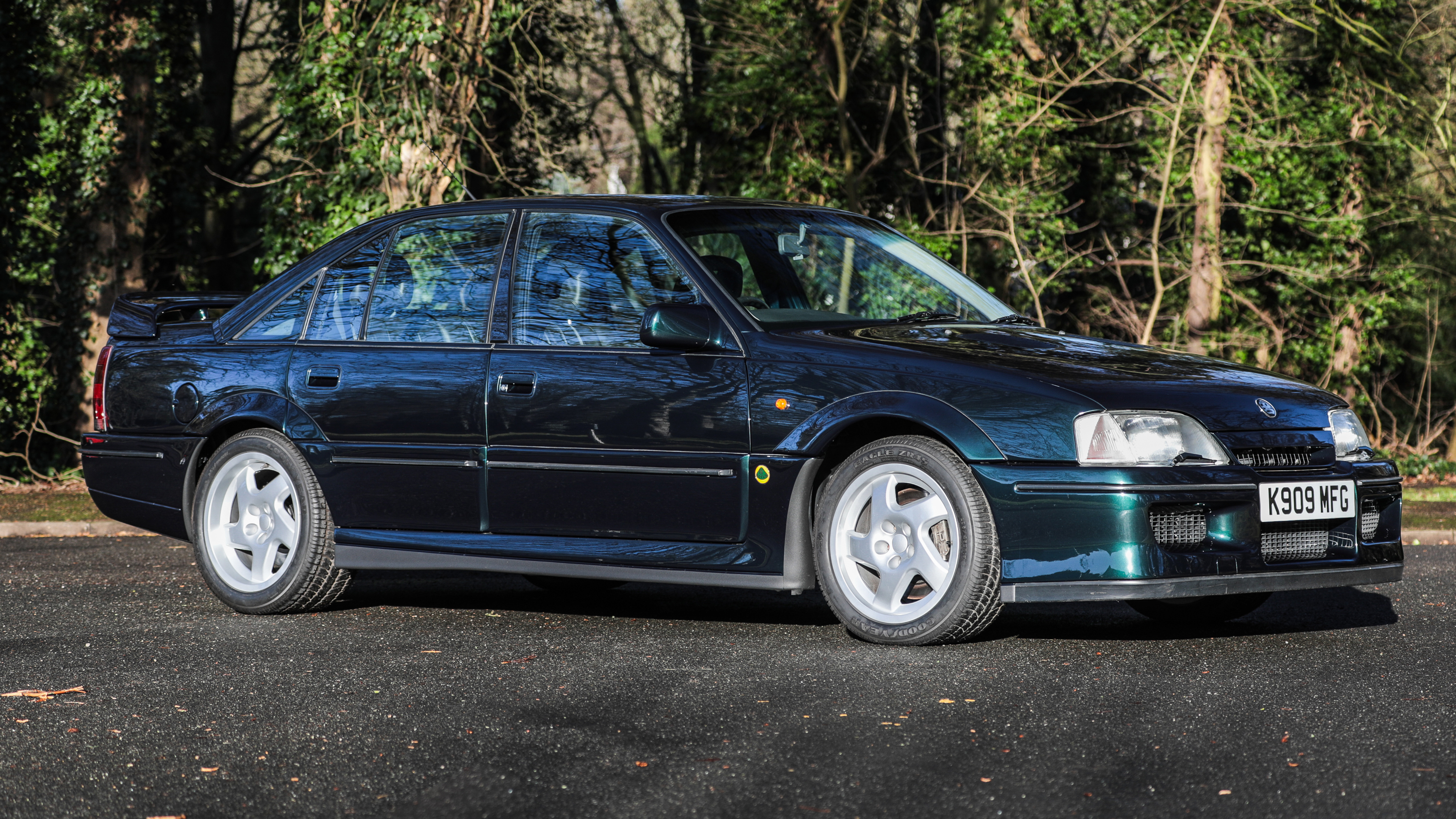 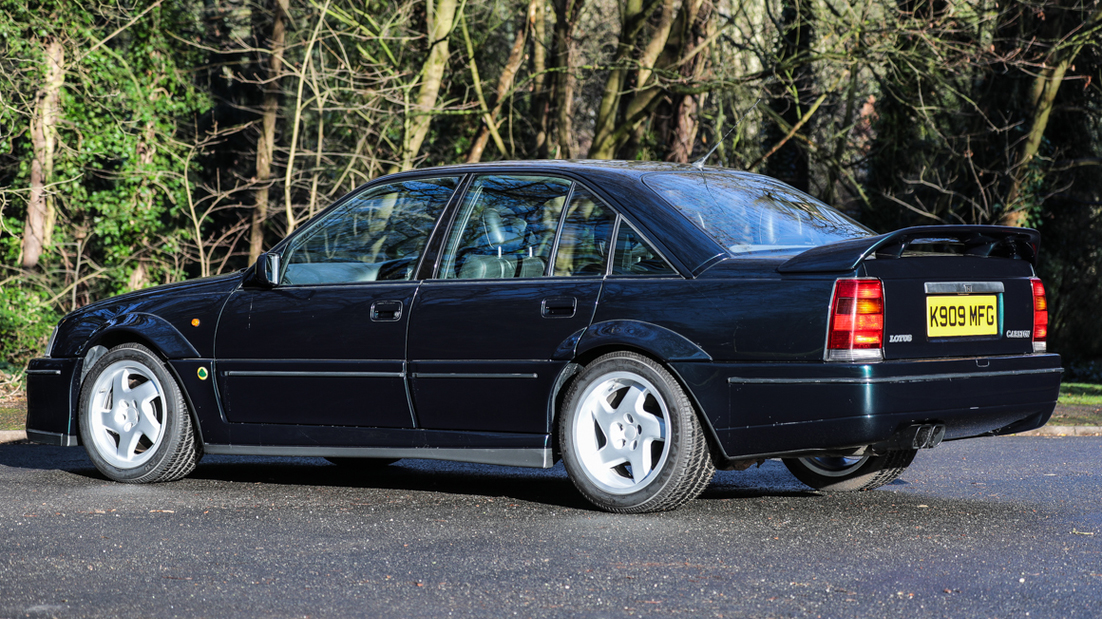 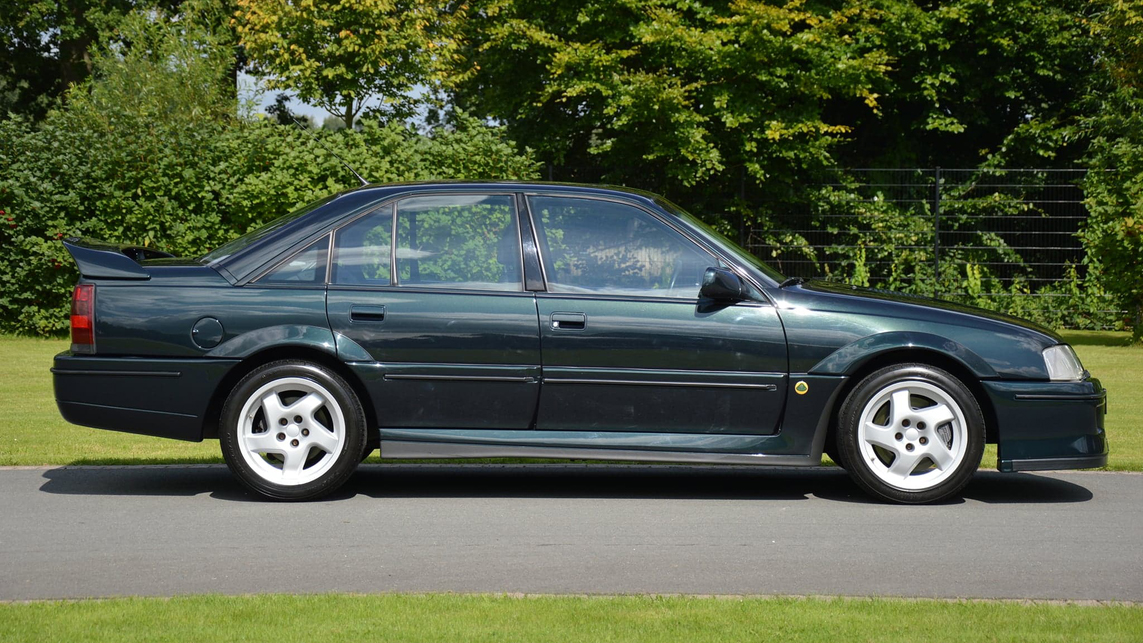 Ahh the 90s. If ever there was a car that captured a moment in time so perfectly it has to be this – the Lotus Carlton. Although it may have been based on the humdrum Vauxhall of the same name, the Lotus engineers of the time transformed the Carlton into the fastest saloon car money could buy.

The standard 3.0-litre six-cylinder engine was embiggened to 3.6-litres, with new pistons, connecting rods and a forged steel crankshaft, whilst a pair of giant Garrett turbos were bolted on for good measure – creating a total output of 377bhp that was put through the gearbox from a Corvette ZR-1.

The rear suspension too, was converted to multi-link for better handling and bigger brakes were fitted under those gorgeous Ronal alloys.

Despite all the high-tech upgrades under the skin though, the Carlton’s flared arches and rear-wing hinted at its yobbish nature. The ultimate example of this was its top speed of 176mph, which broke the gentlemen’s agreement held by the German manufacturers to limit the top speed of super-saloons to 155mph. We don't need to remind you how certain sections of the UK reacted to this top speed back in the day.

So, Lotus Carlton: big, turbocharged, much speed. Three of them have now turned up for sale in one auction - Silverstone Auctions' Race Retro sale.

With only 950 made worldwide during a short production run, it’s rare to see just one Carlton come up for sale – so chancing across another auction with a trio like this could never happen again in our lifetime.

After that in the gallery is a 1992 example that’s set to go for over double that price. With only 42,000 miles on the clock, the car is almost completely untouched from standard other than the addition of a stainless-steel exhaust.

The final of the three is actually an Opel Lotus Omega – which will tell you that it’s the European model with left-hand drive. This one was made for the German market, where it would have spent the decade spanking Mercedes and BMW in their own back yard to the sounds of Blur and Oasis.

Someone best turn off the internet in the TG office when the auction starts on February 23 – it could be an expensive day.