From the archives: a closer look at the Peugeot Onyx 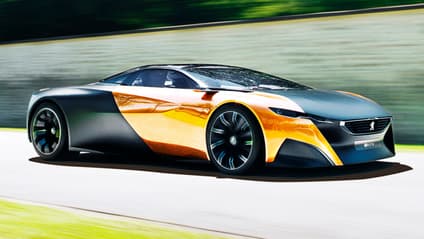