Based on a Lambo Diablo but more slippery, and much lighter 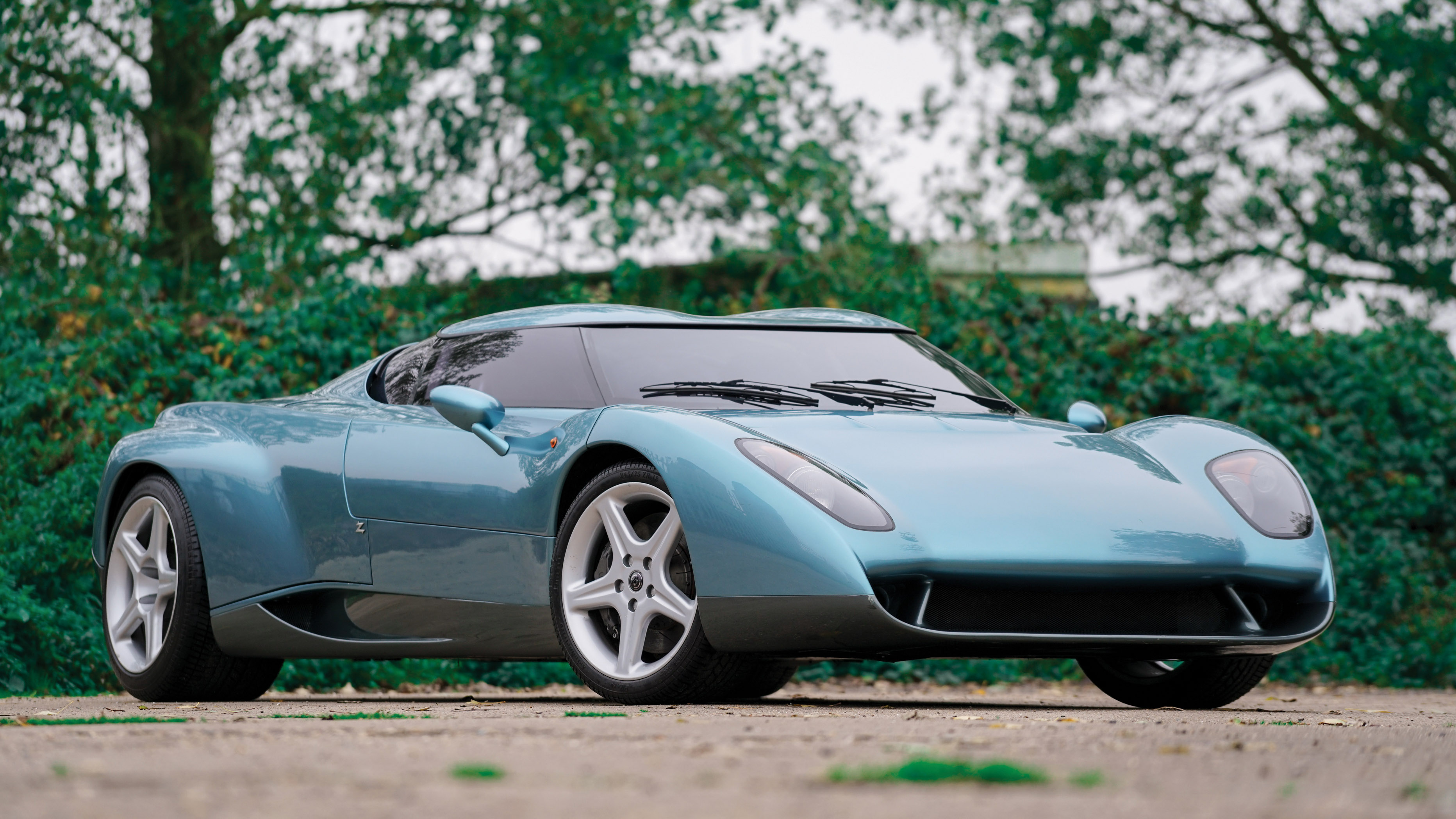 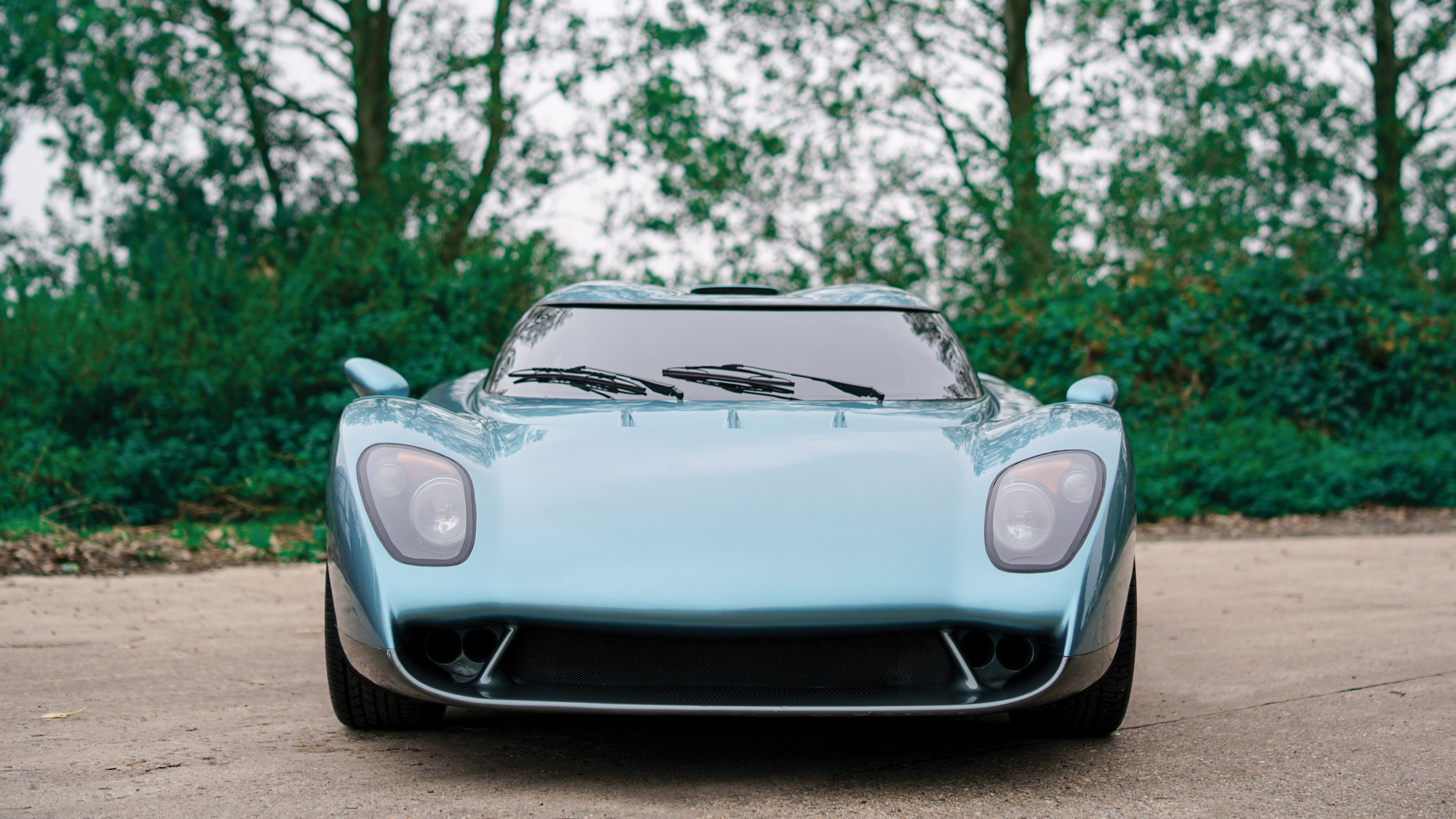 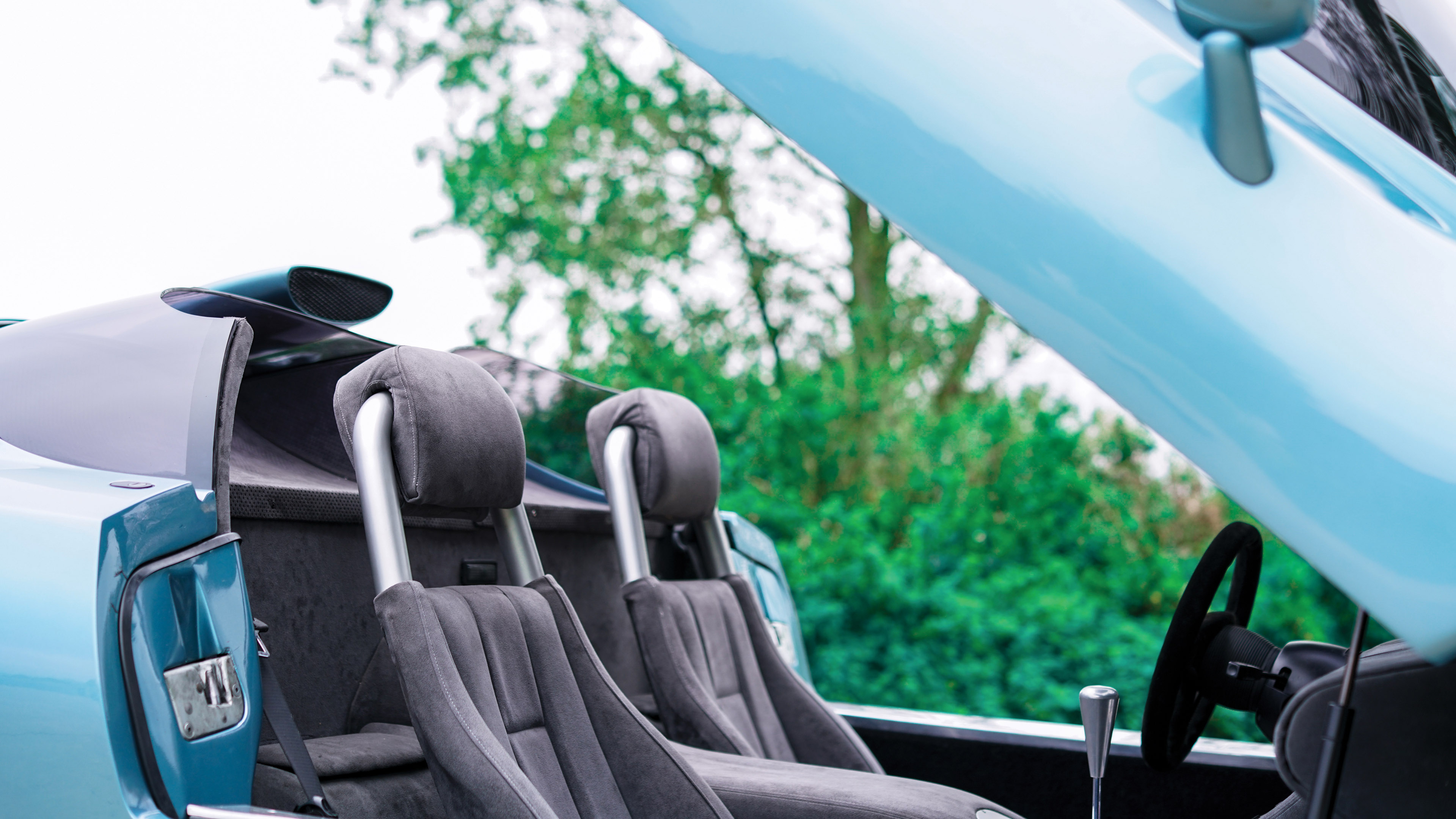 Every now and again, the bonkers world of high-value auctions throws up an absolute stonker of a lot that has us making plans to rob the nearest bank. This is absolutely one of those occasions, although now we’ve tipped off the local building society we might need to come up with a different plan to raise the funds. Damn.

We don’t actually have an estimate for how much money this incredible Zagato Raptor concept will fetch when it crosses the block at the RM Sotheby’s Abu Dhabi sale at the end of this month, but A LOT would be a decent guess.

The Raptor is a one-off. Designed by the heroes at Zagato in conjunction with Lamborghini, it was based on Diablo VT running gear and was supposed to be a limited-run car that bridged the gap between said Diablo and its subsequently stillborn successor, the Canto. Unfortunately, the Raptor was also shelved.

It’s a gorgeous piece of 90s design, though, isn’t it? Futuristic but minimalist at the same time. There’s also an interesting story behind those looks, because the Raptor was one of the very first cars to be penned entirely using computer-aided design equipment. Not a single scale model was built during development. That meant its journey from boardroom idea to physical object was remarkably quick – it took less than four months from start to finish, with the official unveiling happening at the 1996 Geneva Motor Show.

The carbon fibre body is hinged at the rear, like a Ferrari F40, to give a view of the engine. But it’s also hinged at the front and does without doors altogether. Lovely. That stunning double bubble roof can be removed to create a speedster too. Oooft.

The Raptor was also bloody quick. It was a full 300kg lighter than the Diablo VT upon which it was based, perhaps thanks to Zagato ditching the ABS and traction control systems. It featured the same 4WD system, six-speed manual gearbox and 5.7-litre V12 engine, too. Whispers are that the top speed was above 200mph.

A mighty thing then, but if you could own one working concept car from all of history, which would you go for? Let us know in the comments below.