Concepts that time forgot: the General Motors Firebird I

A jet fighter for the road! But only room for one 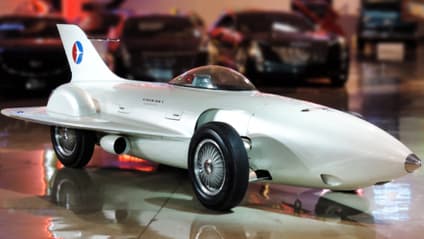