The Hyundai Nexo is a refreshingly normal looking hydrogen car 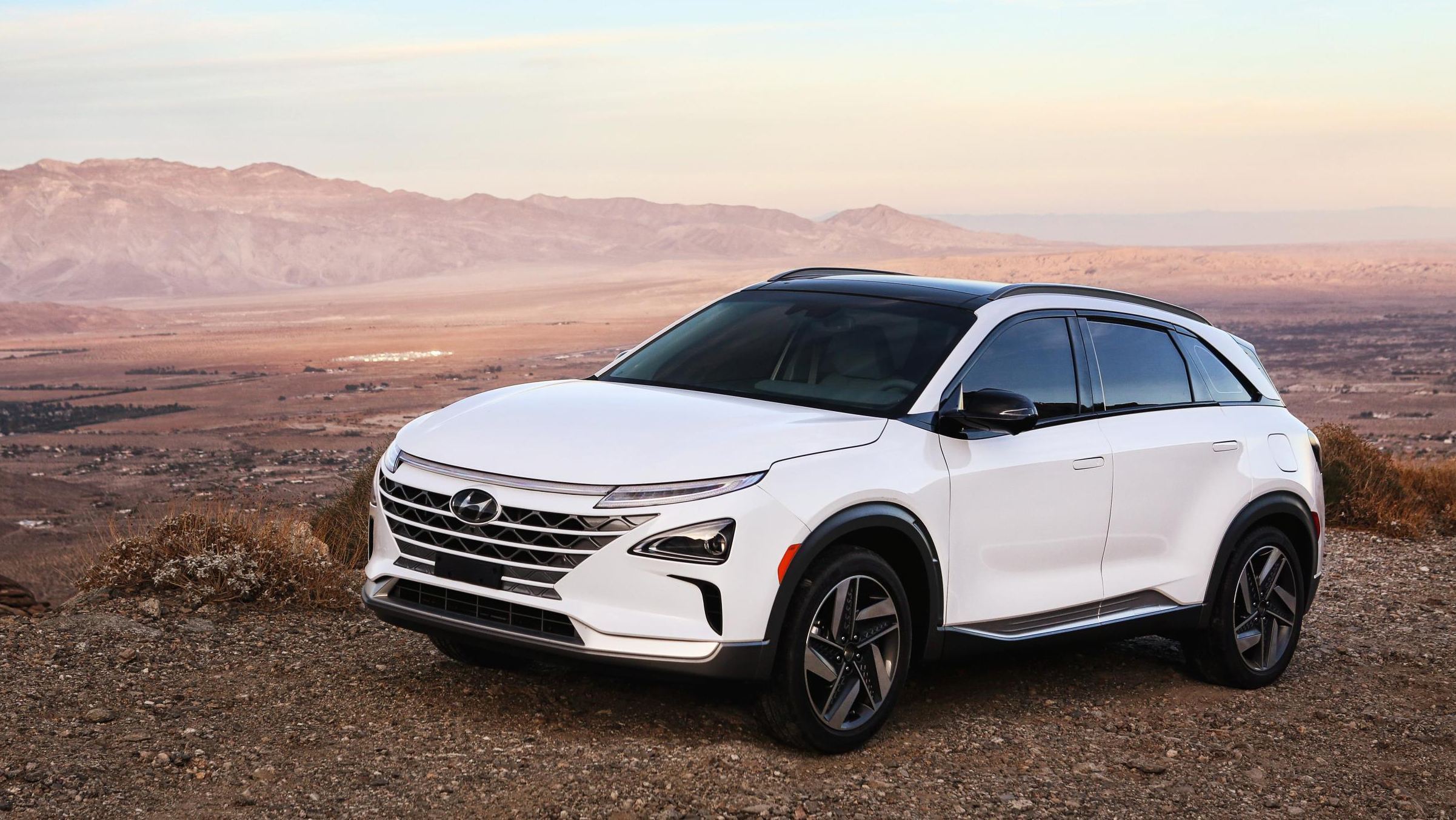 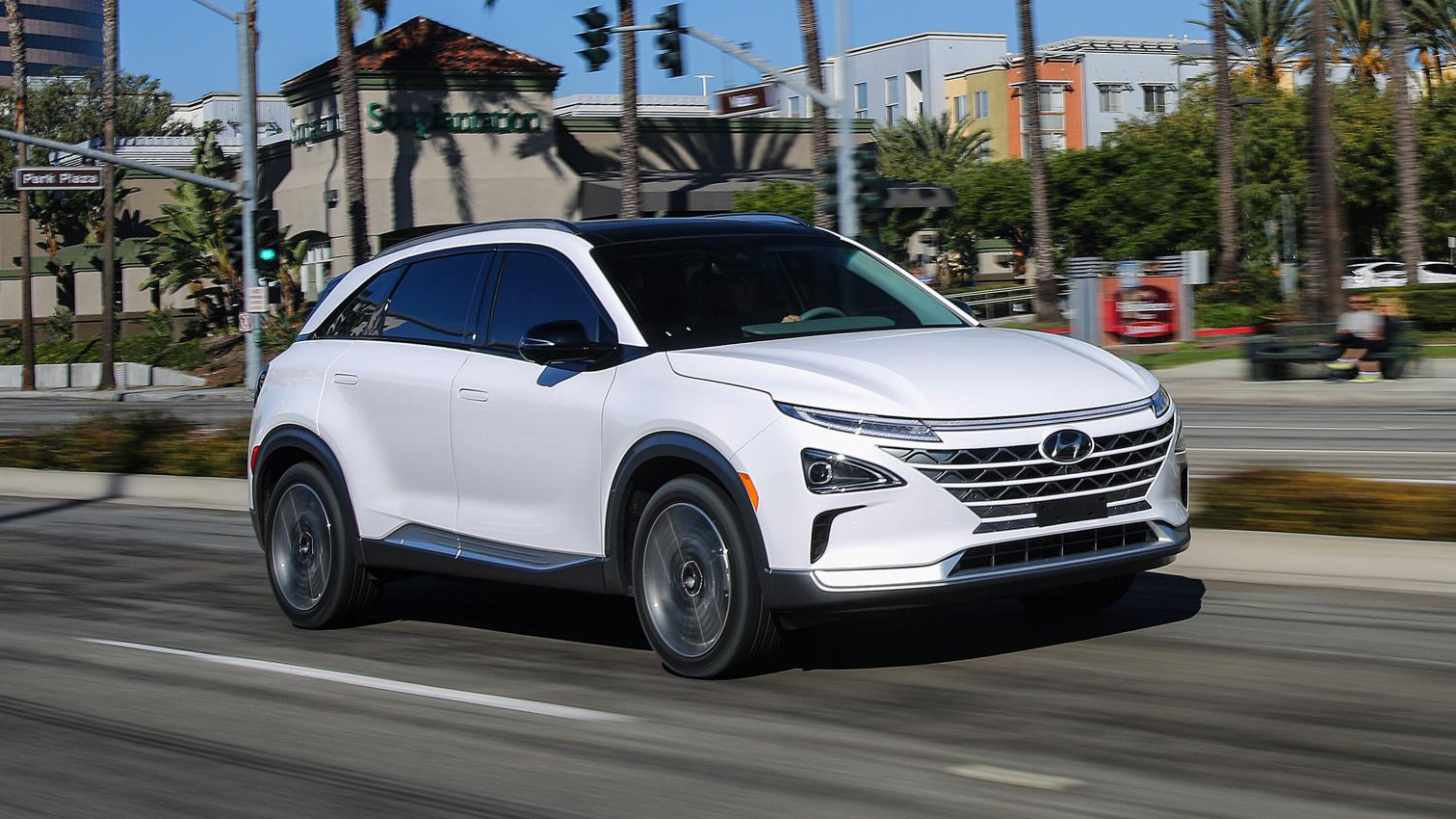 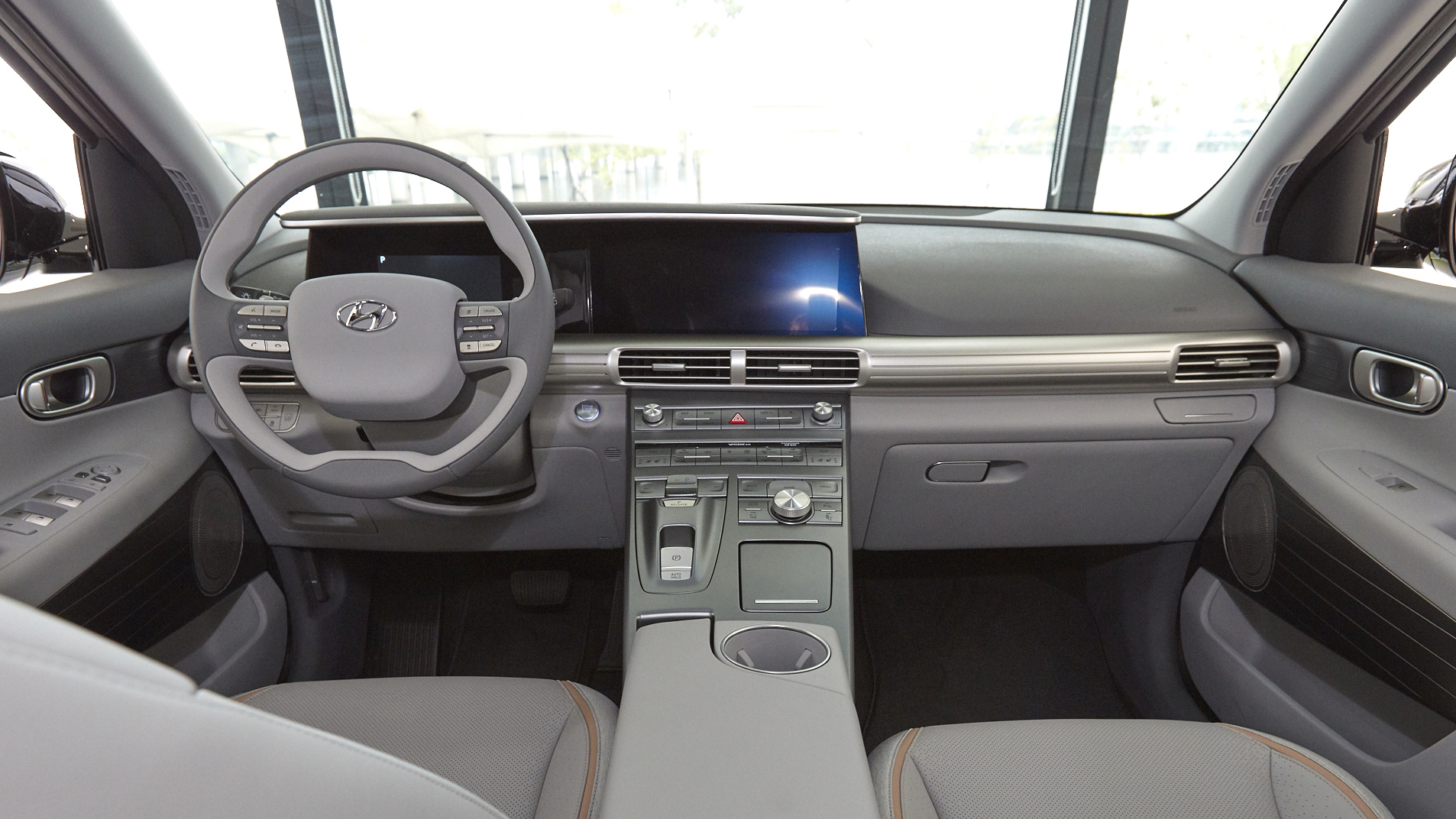 The SUV you see above is the Hyundai Nexo, its new hydrogen fuel-cell vehicle. We've had a glimpse of it already, but the Consumer Electronics Show in Las Vegas has given us a proper look.

It’s near-production ready, and in case we've not already made it clear, Hyundai’s made it look like a regular car. The styling follows the company’s FE concept which we saw at Geneva last year.

As it stands, the Nexo will manage almost 500 miles on a single tank, or charge, or whatever nomenclature we’ll use if this becomes commonly used technology. It will have 160bhp on tap, which is a performance boost of 20 per cent compared to its predecessor, the iX35 Fuel Cell. It cuts the 0-60mph time from 12.5 to 9.5 seconds. Being a fuel cell, though, it's the 0-30 sprint that will be really punchy and effective.

Hyundai’s made sure that it’ll work in -30ºC weather, too, and fitted things that’ll help bring down overall production costs. It’s as if they brainstormed all the usual objections to fuel cell tech and then went about solving them. If this sounds like praise, that’s because it is – we’re all for someone being clever enough to come up with new ideas and brave enough to see them through.

It promises, for example, that the “highly durable catalyst technology” gives it more longevity than that iX35 Fuel Cell. The unnamed SUV gets a three-tank setup, all equally sized, with things like a plastic liner and layering pattern to reduce thickness and improve the storage mass per tank weight.

There’s more, too – the Nexo will get loads of driver assistance tech. It's the stuff we're familiar with from higher end carmakers: lane-keep assist to tag onto cruise control, effectively making the Nexo self-driving on motorways, plus remote parking, while the blind spot monitor take the form of live video footage rather than just some beeps or flashing lights.

The Nexo forms part of Hyundai’s bigger plan to develop 21 eco-friendly models across both it and Kia by 2020, across a range of powertrains: electric, hybrid and fuel cell. There’s the EV Kona due in 2018, for example, an all-electric Genesis in 2021, and a full long-range EV car with a range of 310 miles (500km) after 2021. Kia has used the CES to show off its own battery SUV.

Reckon this SUV is interesting enough to get you excited about hydrogen cars?