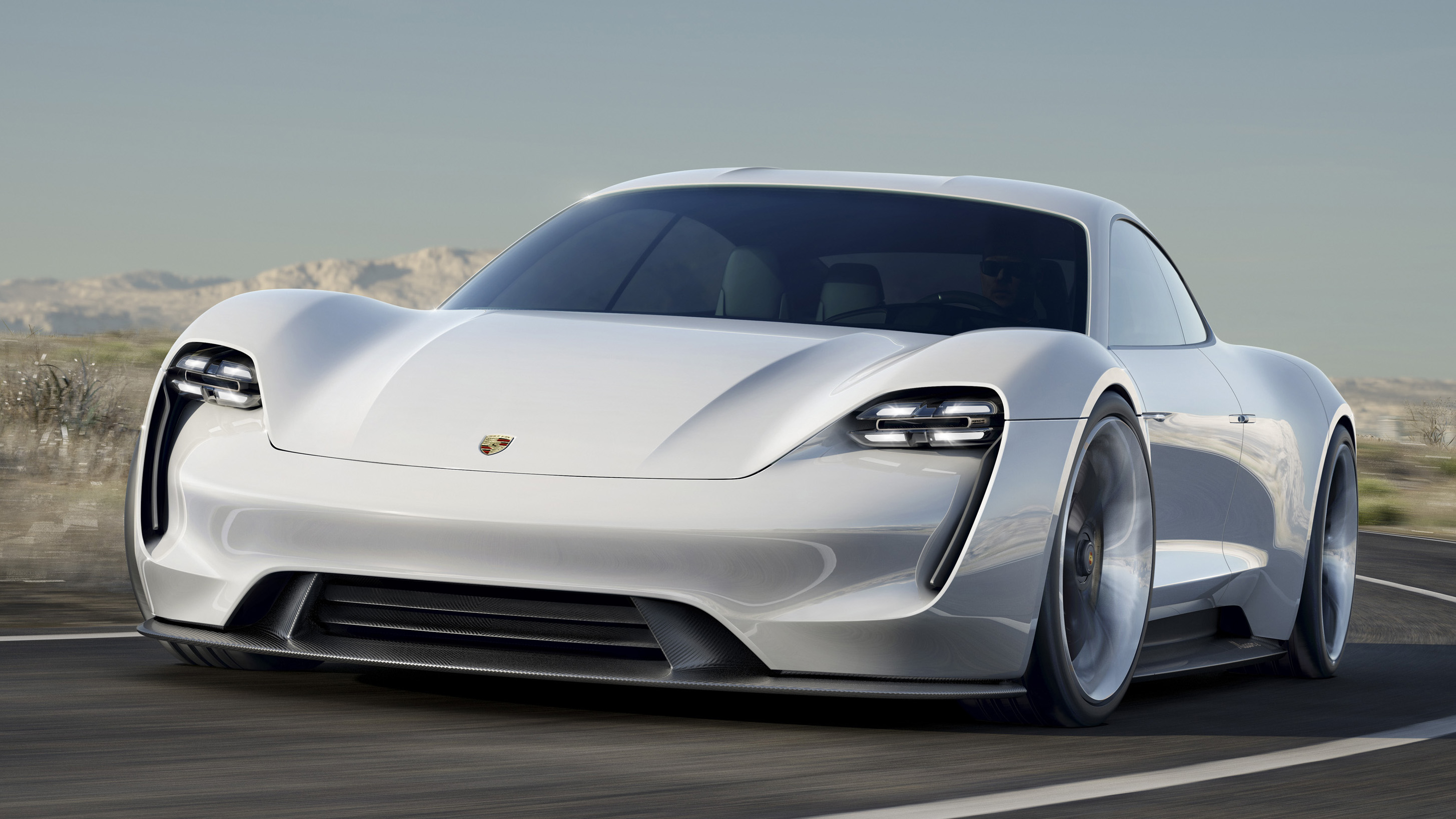 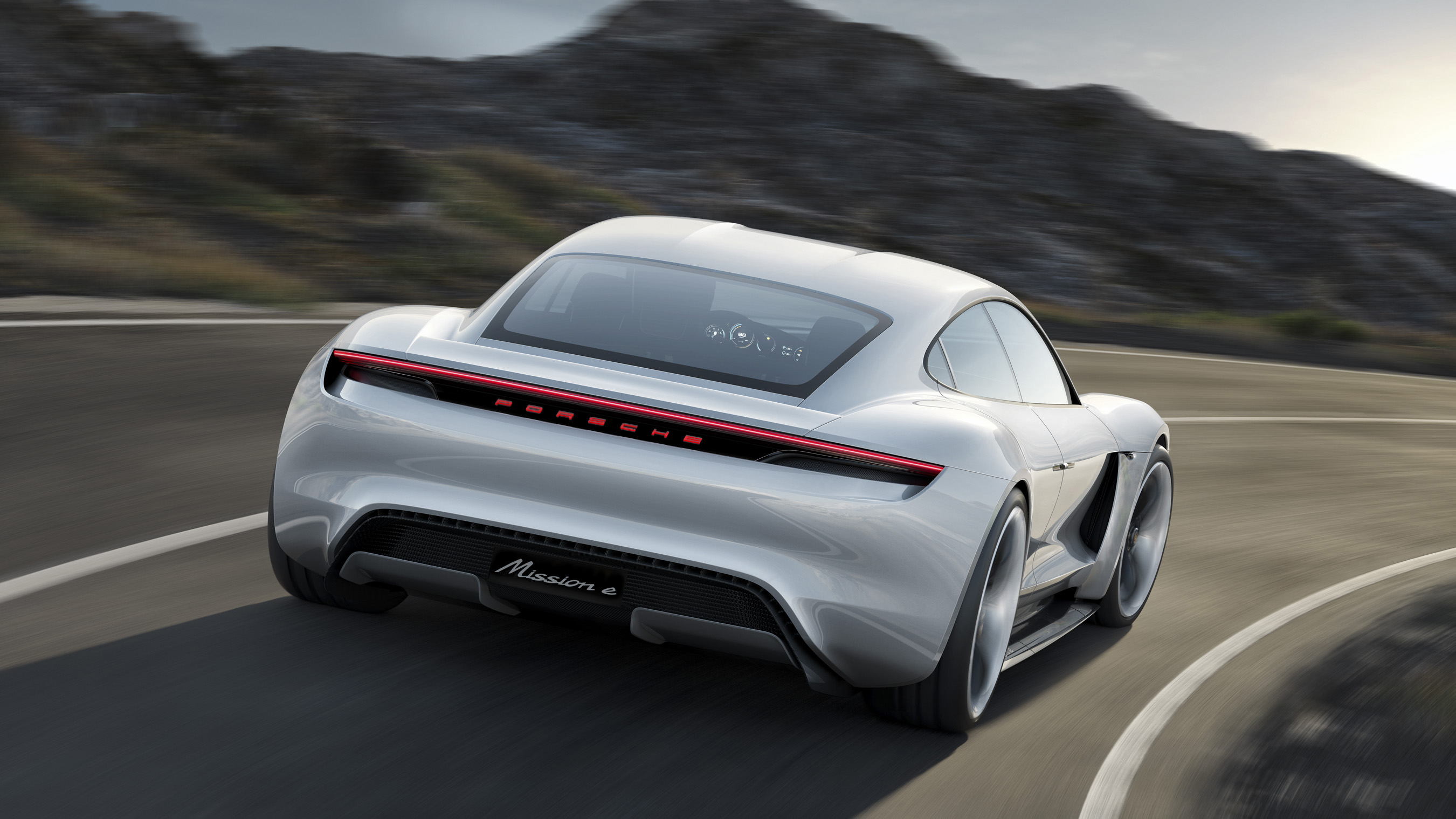 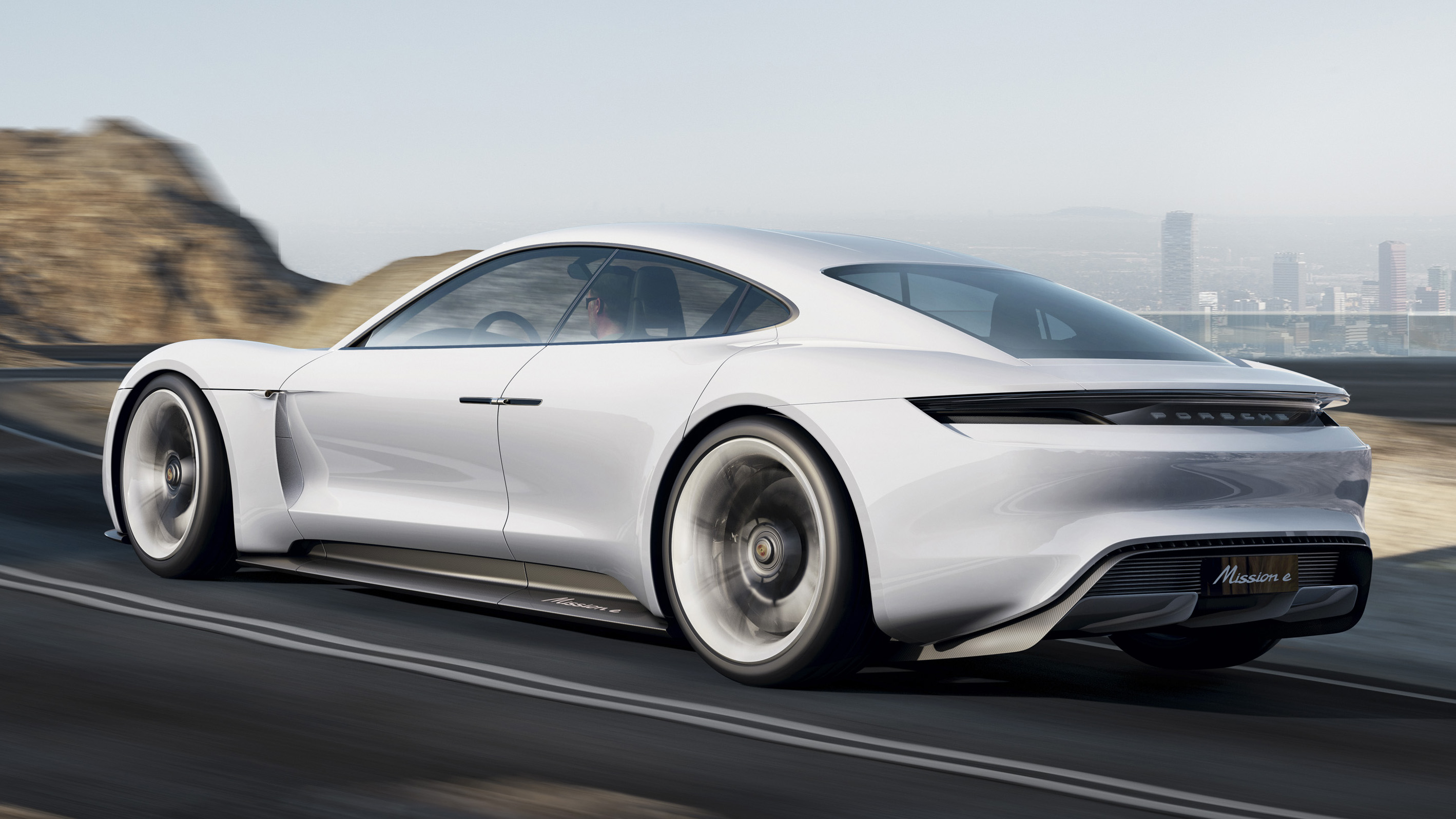 If you’re still coming to terms with turbocharging in the standard Porsche 911, look away now.

Erhard Mössle, director for the 911 Turbo line, has dropped a ruddy great hint that an all-electric two-door coupe is on the planning board. It would likely be a spin-off from the four-door Mission E (pictured above), itself already confirmed for production by the end of the decade.

“The Mission E could lead to a future when we need more electric cars to meet our regulations. So, you can imagine a Mission E with two-doors – the car looks great and there could be potential for a sports car,” Mössle told TG. “Whether it’s called a 911 or not is another discussion.

“Maybe, the Mission E is the starting point in this segment and as with our other car lines, you don’t just have one car, there are some variants. We had a 911 E in the past don’t forget!”

Yes, but that was a 1969 158bhp model with electronic fuel-injection and hydropneumatic suspension, Erhard. Not a 911 with the combustion engine ditched altogether.

Fear not, though: the 911 as we know and love it isn’t about to be phased out in favour of an all battery-powered fleet. “The 911 will, for a long time, remain a rear engine car with a turbo combustion engine, but of course we discuss other solutions too like a plug-in hybrid,” said Mössle, fanning the flames.

But let’s stay rational here. A quick look at the numbers prove it might not damage the 911’s sporting credentials as much as you fear. The Mission E concept claimed to produce around 600bhp, cover 0-62mph in 3.5 seconds and travel over 300 miles between charges.

A two-door version would naturally be lighter, so assuming a similar power output that would make it even faster, and able to go further between top-ups. Audi already has already committed the R8 e-tron to production, so the technology and precedence is there within the VW Group.

Seems like a question of when, and not if for a plug-in 911, then. Let us know your thoughts below...