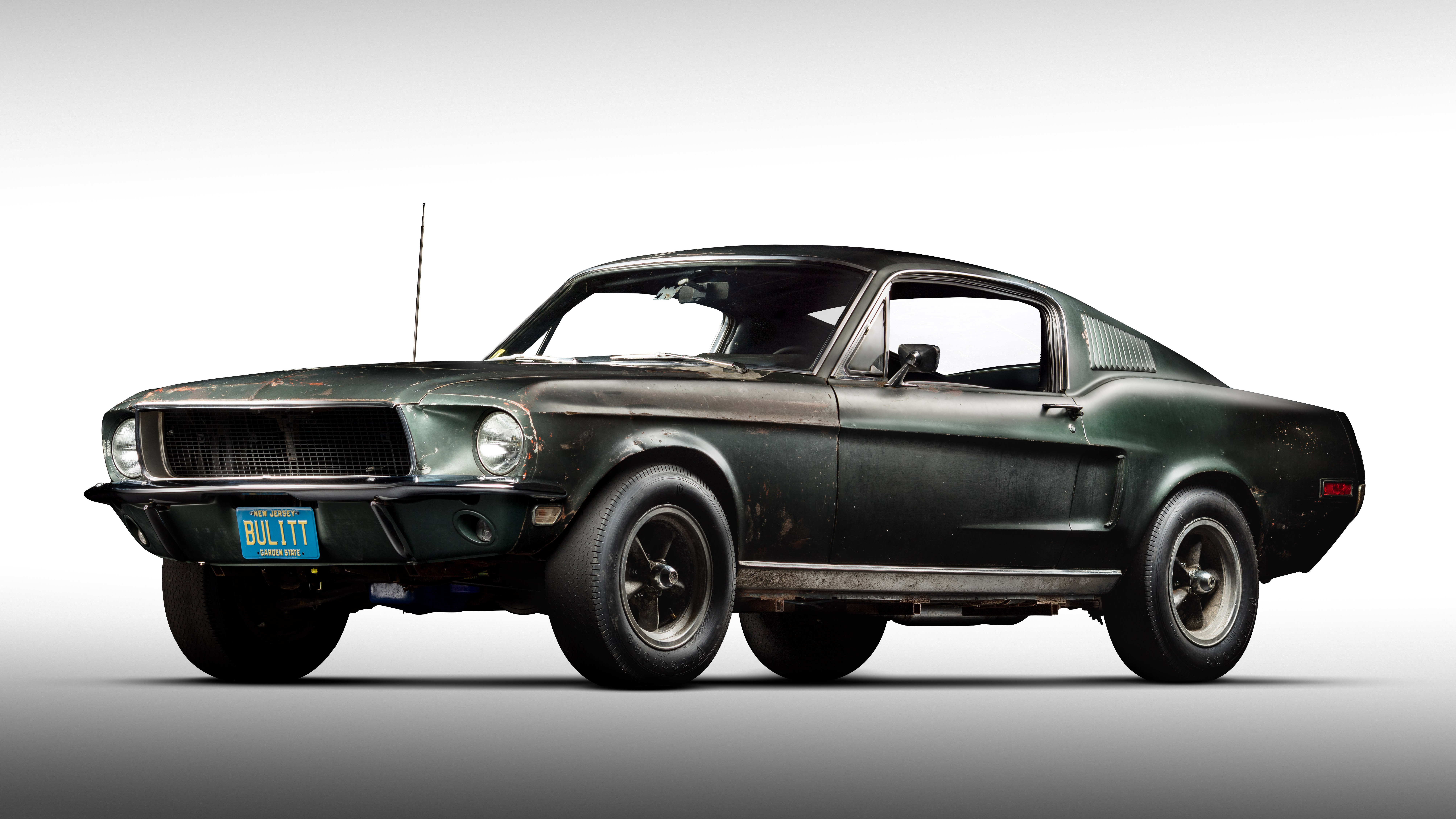 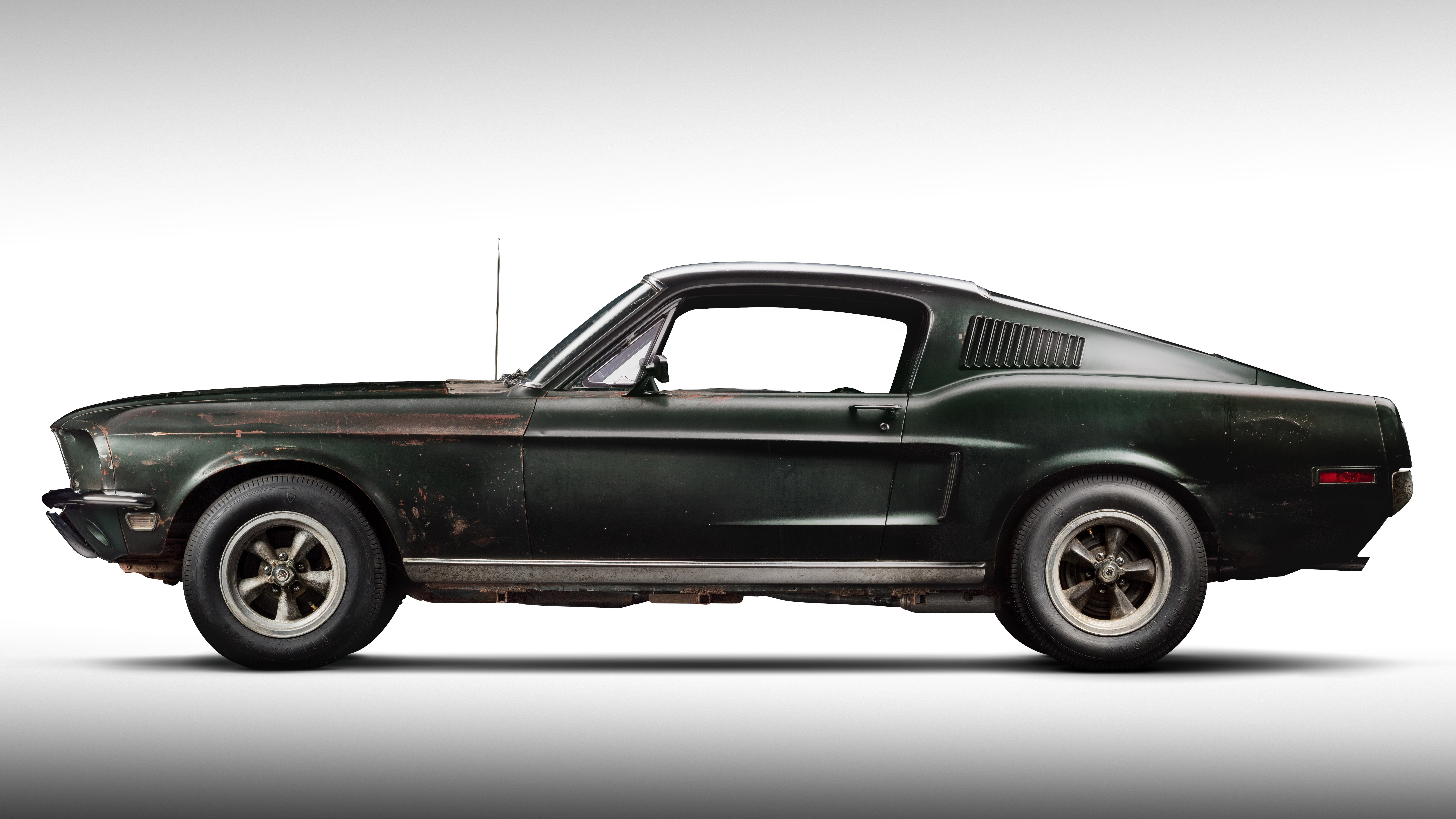 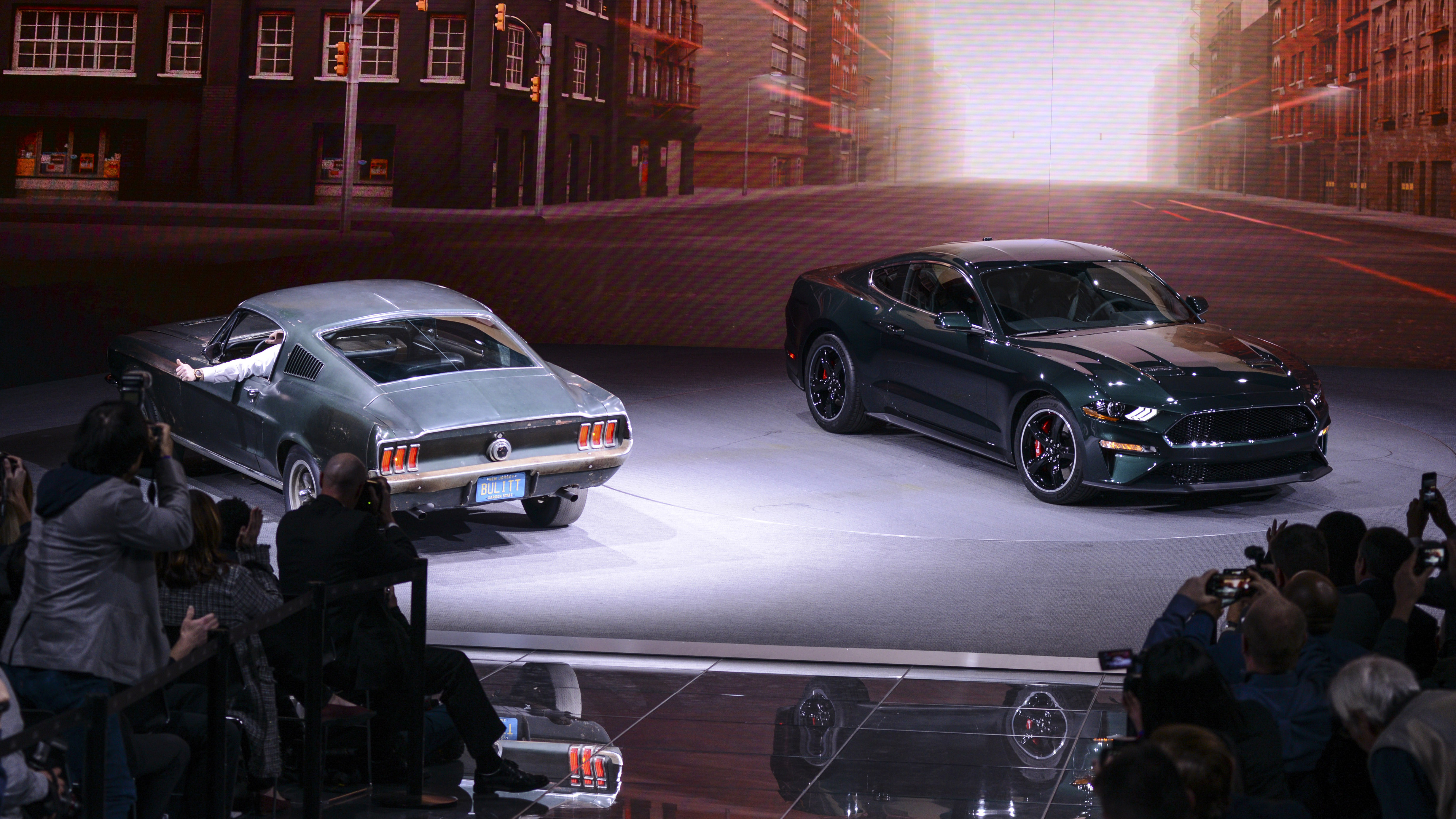 For around ten minutes in October 1968, cinema-goers were treated to footage of a green Ford Mustang GT fastback driven by Steve McQueen chasing down a couple of nefarious types in a Dodge Charger across San Francisco. Bullitt.

We suspect they became slack-jawed as a result: how on earth does the Charger lose six hub caps? How does the same VW Beetle pop up everywhere?

We jest, of course, because those ten minutes remain iconic, representing the very best that cinema has to offer in the realm of the Big Fat Car Chase. It was good. Jumps. Drifts. Lots of V8 thunder.

Mustang ‘558 was used for all of the heavy lifting – the jump shots you witnessed on screen – while ‘559 was the car actually driven by McQueen. Once filming had wrapped, ‘558 went to a salvage yard, and only resurfaced in California early last year.

But later in 1968, ‘559 was sold to a Warner Bros employee named Robert Ross, who kept hold of it until 1970, when he sold it on to a New Jersey police detective named Frank Marranca. The price? Just $6,000, which, using unverified and possibly heinously wrong online tools, equates to some $42k in 2017.

Detective Marranca kept the car until 1974, before selling it to Robert and Robbie Kiernan for – again - $6,000. The Kiernans begin using this Mustang as their daily driver, which is the very definition of doing life correctly.

McQueen, however, had his own designs on his hero car. Having already made one offer to the Kiernan’s to buy back his movie car, he made another proposition in December 1977, "to get back my ’68 Mustang".

“I would like very much to keep it in the family in its original condition as it was used in the film,” McQueen wrote in his letter to Robert, “rather than have it restored; which is simply personal with me.

“I would be happy to try to find you another Mustang similar to the one you have,” he offered, “if there is not too much monies involved in it.

“Otherwise, we had better forget it,” he concluded. Suffice to say, Robert did indeed forget it. In 1979, his wife Robbie bought him the ‘Bulitt’ private plate as an anniversary, and the car joined the family as they moved to Kentucky, and then to Tennessee.

In 2001, Robert and his son Sean begin restoring the car, though it wasn’t until 2015 that Sean told filmmakers Ken Horstmann and Casey Wallace about the history of his family’s favourite Mustang.

Sean finished the restoration of the car in 2016 after inheriting it from his father just two years prior, and fired it up for the first time on 4 July. The next year, Sean revealed the working ‘Stang to Molly McQueen; the first time she had seen the car her grandfather drove on screen.

Which brings us to 2018: Sean today drove it onto Ford’s stand at the Detroit motor show alongside the all-new limited edition Bullitt Mustang, built in that original car’s honour.

Anyone else have that 1968 music running through their heads now too?