The Audi e-tron has finally made production 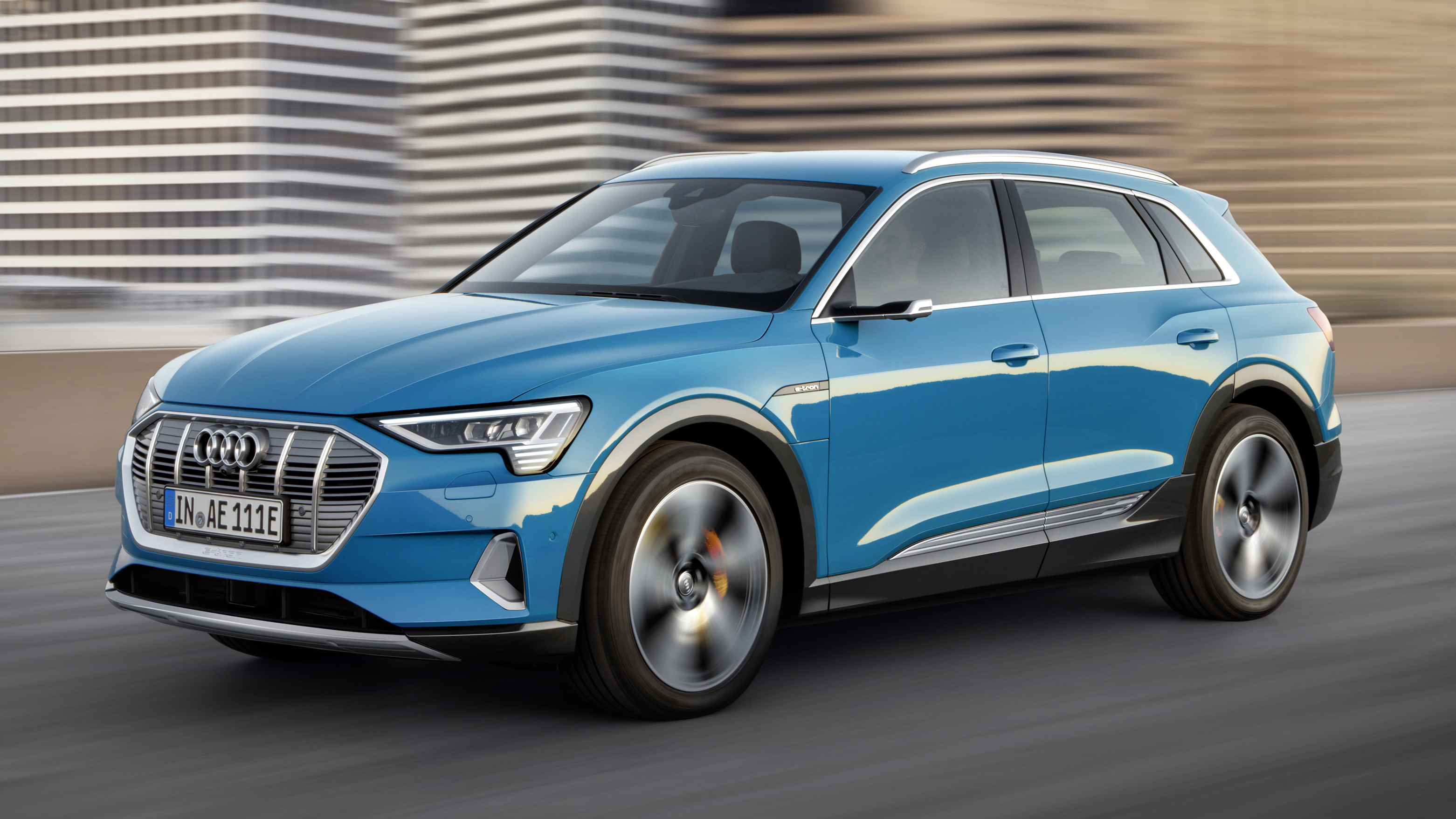 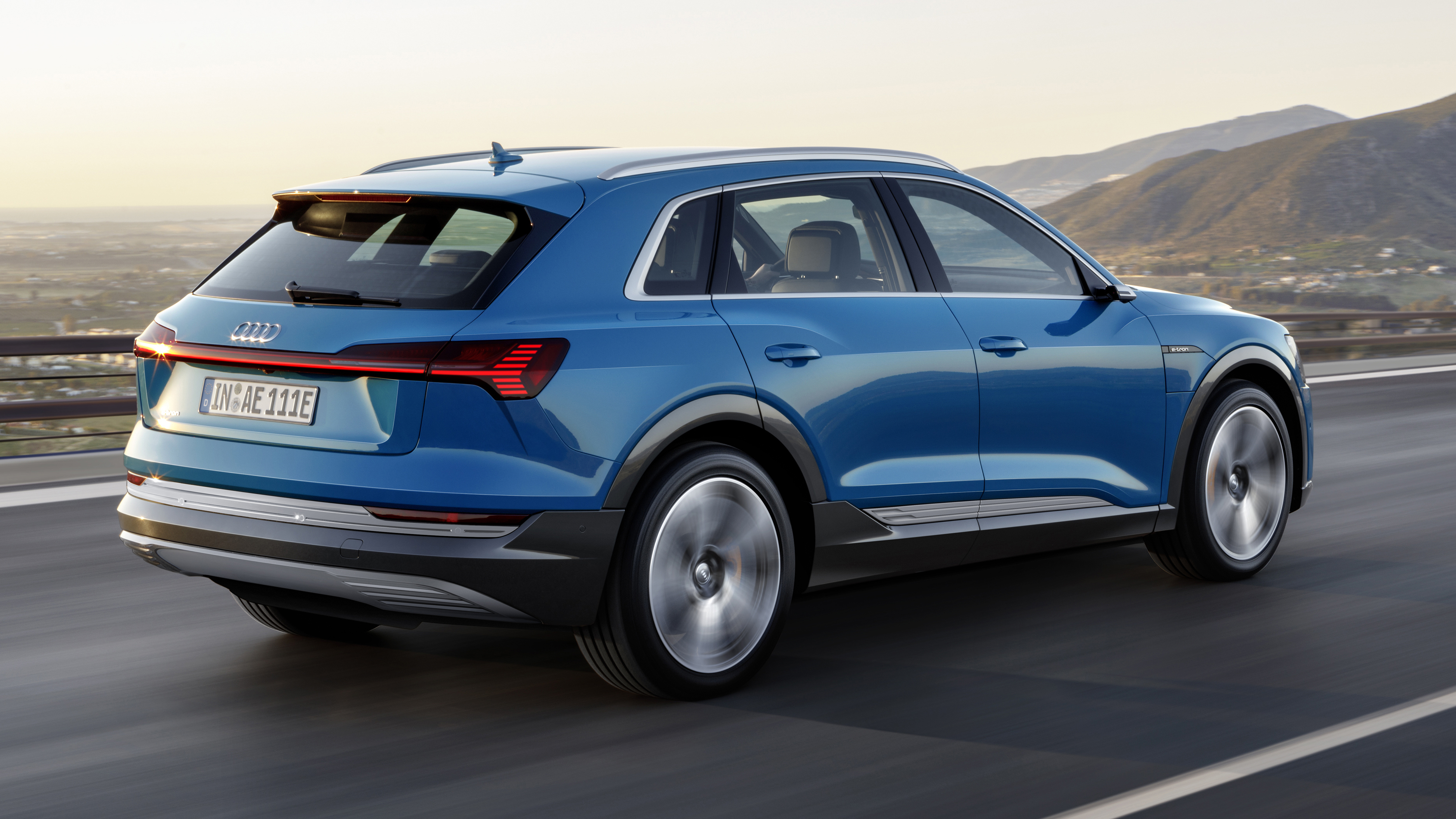 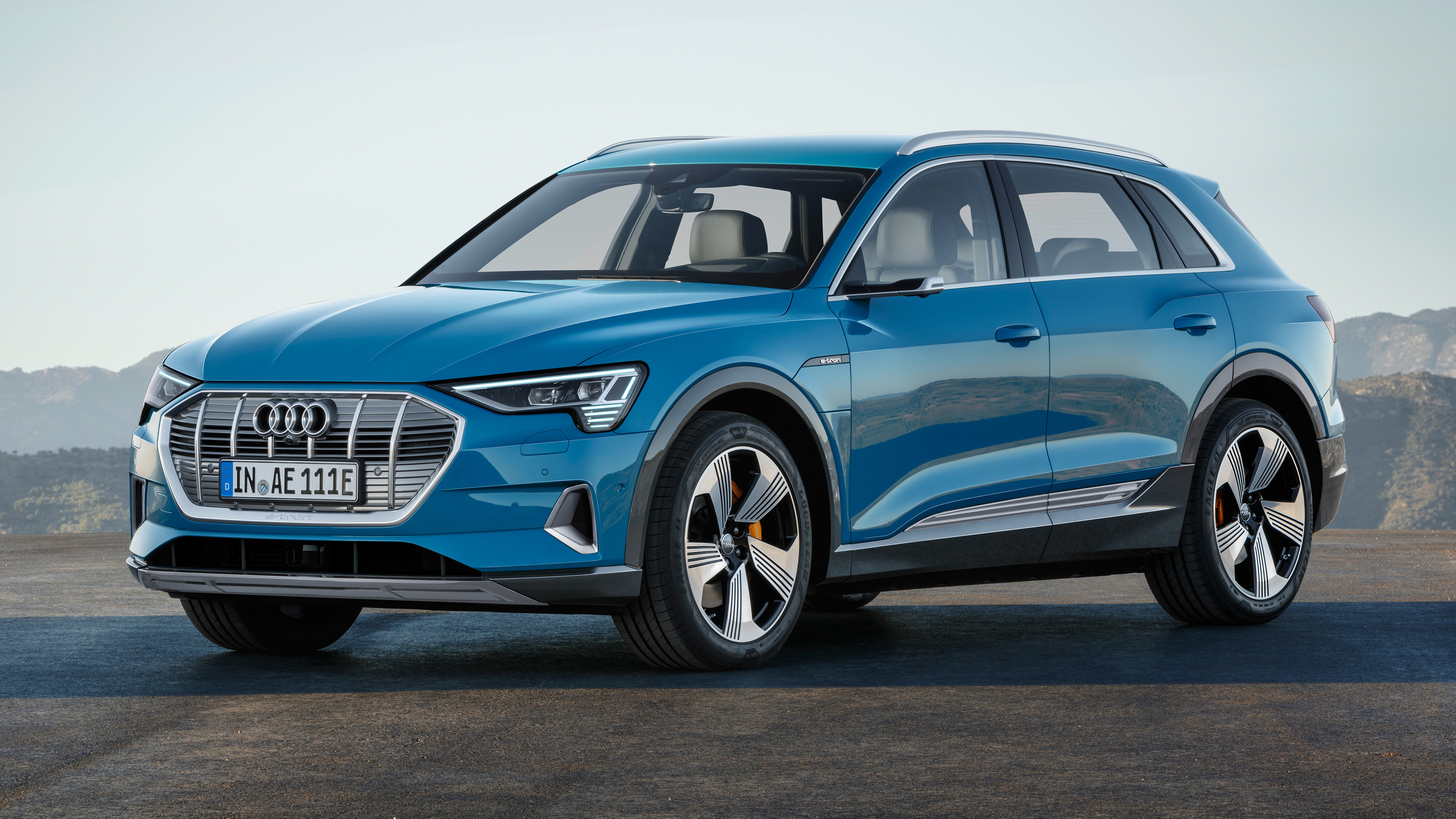 Electric SUVs are the flavour of the month, and this ladies and gents, is Audi’s two-scoops into the market: the e-tron.

Just like the original Quattro, the German firm is leaving the numbers and letters behind to make a branding statement in the all-electric SUV market. Most notably, taking the fight to Tesla’s Model X, Jaguar’s I-Pace and Mercedes' impending EQ C.

Utilising a 95kWh lithium-ion battery and dual-motors good for 300kW of output (402bhp and 490lb ft of torque in old money), the e-tron can reach 62mph in less than six seconds and silently stomp on to a limited top speed of 124mph. However, it’s also capable of 150kW DC fast charging – meaning you can juice it up to 80 per cent in 30 minutes. Which is the real race when owning an EV, and, crucially, one that you'll beat a Tesla at.

But where Jaguar pushed the boat out with the I-Pace’s radical proportions, and Tesla get all the ‘oohs’ and ‘ahhs’ with the Model X’s huge screens, flappy doors and hidden easter eggs, Audi has played it safe in the design department.

Apart from some natty efficiency features, you could easily mistake it for any other Q model that sells by the bucket load – which is a good thing, because sometimes out-there wacky design can scare people from the electric revolution.

The design has been focused around achieving the best drag coefficient figure possible. See, in the EV game, range is key and drag is a sin. So Audi has minimised drag to get 249 miles out of the WLTP test cycle (the one you might actually acheive).

How? Through clever packaging and effective heat management. See those open gills in the front grille? Odd for a normally blunt-faced EV, right? Well, they’re a regulated cooling air inlet with ducts to cool the front brakes and the adaptive, standard, speed-dependent air suspension, but also benefit the aero around the car. Then there are the 19-inch wheels that are designed to work with the tyres for ultra-low rolling resistance, a fully clad underbody so it goes through the air like a greased eel, and best of all, cameras instead of door mirrors.

They’re optional but a genuine breakthrough, as carrying big heavy slabs of glass on the side of your car is like dragging two diddy parachutes. The tiny cameras massively help to reduce drag, extending the e-tron's range at higher speed. You may remember a similar set-up on VW’s wonderfully extreme and radical XL1 eco-car. The mirror displays are little OLED screens in the front-upper corners of the door trims, just below where you’d normally be looking to check real mirrors. Usefully, they have digital zoom, so you can choose different angles of view for manoeuvring, town driving or motorways.

Elsewhere inside it’s typical Audi: inoffensive and opulent. Like the Jaguar and Tesla, screens play a major role. Taking its lead from the A8, A7 and A6, the e-tron uses two MMI touchscreens (10.1 inches up top and 8.6 inches below) in its centre console, plus the firm’s usual ‘Virtual Cockpit’ display for the driver’s instruments. There’s also plenty of room because of the long 2,928mm wheelbase, no big engine under the bonnet and a flat floor.

Audi claims the e-tron’s cockpit is as roomy as any full-size SUV and good for 660 litres of whatever-the-hell you want to lug around in the back. It also claims the e-tron betters its competitors in key dimensions; interior length, second-row legroom, and headroom front and rear. So if you’re a lanky family and prefer electricity as your form of propulsion, this might be the one to go for.

There are seven (seven!) driving modes in total, and having a motor on each axle with plenty of torque to split between the four wheels will give Audi’s marketing department even more ammo to play with when it comes to promoting its quattro all-wheel-drive system. Similarly to the mechanical quattro system, the front axle can predictively send grip up front in icy conditions or when cornering fast. However, because it's an EV and keen to save its energy reserves, when it can, it’ll do some party tricks to extend its range. Tricks like decoupling the front motor, adjusting its ride height to become slipperier, and soaking up as much regen as it can from braking.

With a low centre-of-gravity and punchy torque figures, like all the other electric SUVs, the e-tron is no doubt going to surprise with its potential performance. But we'll have to wait until the end of the year for when Audi will start knocking them out of its plant in Brussels, ready to go on sale at the end of the year for around £70k. But are you psyched or sad for Audi to enter into the electric world? Let us know below.