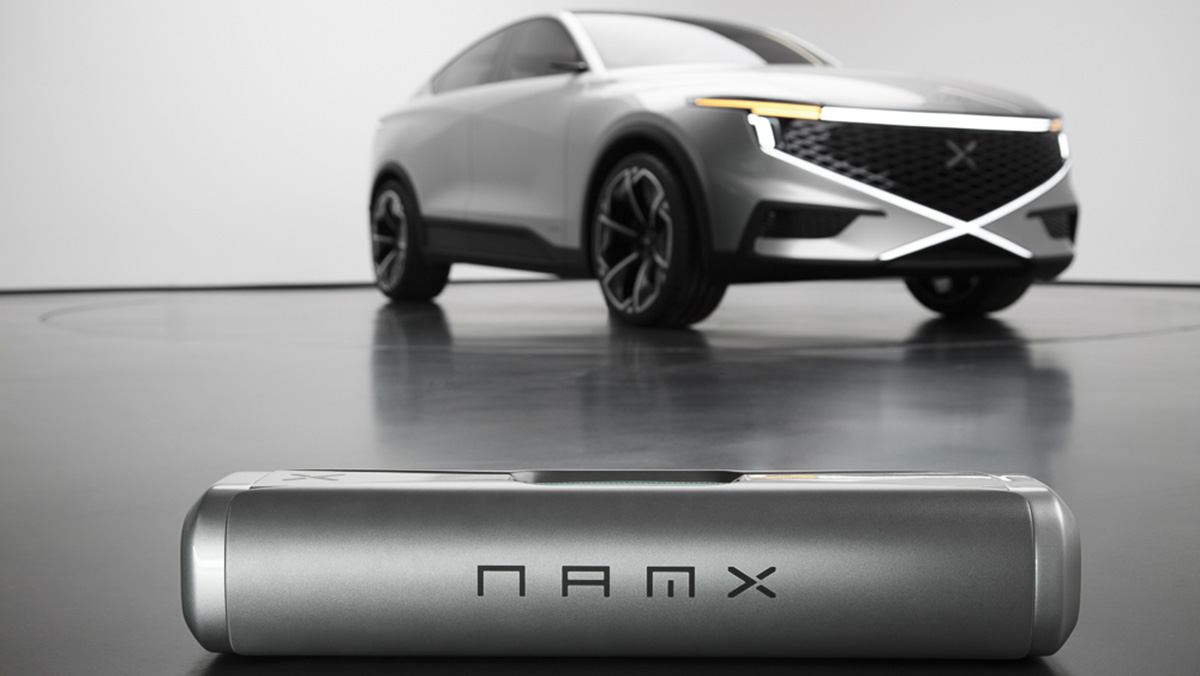 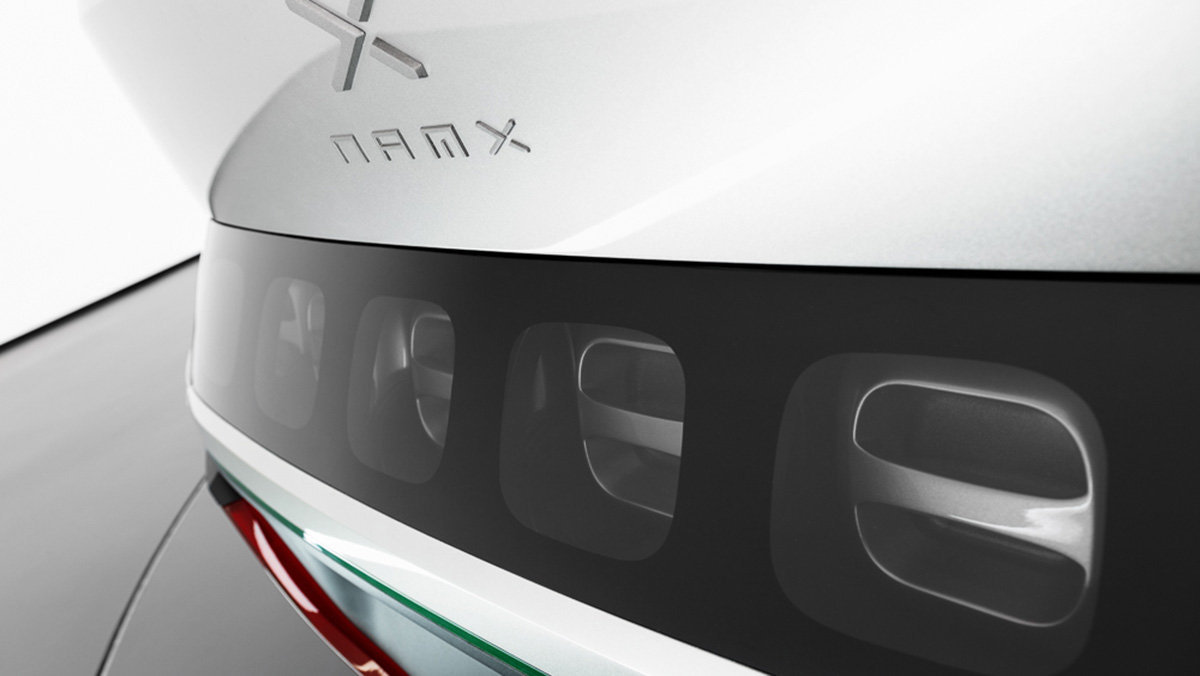 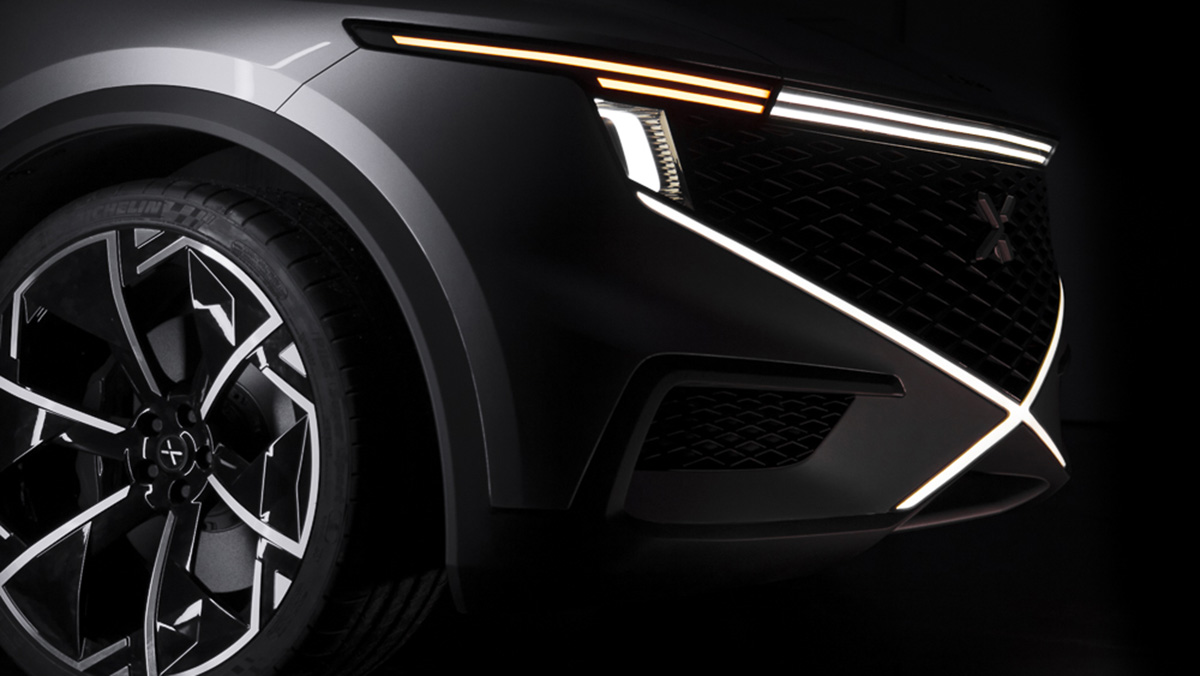 Just take a moment to look around and remember where you were when you read this. Automotive start-up NamX and Italian styling house Pininfarina have unveiled a new hydrogen-powered SUV that will revolutionise life as we know it.

The aggressively styled car features a fixed tank for its hydrogen and six removable capsules that will combine to provide a range of up to 500 miles. NamX says that the capsules will unlock the potential of hydrogen to work for private vehicles across the country.

As we know from the perky performance of the various electric SUVs already on the market, saving the planet needn’t mean sluggish performance. The NamX SUV will be available in two different versions – an entry level rear-wheel-drive model with 296bhp, a 0–62mph time of 6.5secs and a top speed of 124mph. The sportier four-wheel-drive option will come with 542bhp, do 0–62mph in 4.5secs and have a limited top speed of 155mph.

Like with other hydrogen cars, electricity is produced by mixing hydrogen and oxygen, with sciencey things happening in the fuel cell. The batteries get charged up and the only waste product is water out of the back of the car.

NamX says that its SUV with its X-motifs that feature heavily in the design will go on sale at the end of 2025, with prices ranging between £55,000 and around £80,000 depending on how heavily you plunder the options list. The car is already available to preorder on the NamX website if you don’t mind walking for the next three years.

NamX says that it already has a range of technical partners in place to test out its new hydrogen technology starting in 2023 – there’s no detail on how the removable capsules will make their way to your new NamX SUV, though presumably sticking them in the post will be an option.

The SUV will officially be unveiled to the public at September’s Paris motor show and we can’t wait. Thank goodness someone has finally unlocked the challenge of getting a steady supply of fuel to a zero emission car.