The Enovate ME-S is a fully electric Chinese supercar 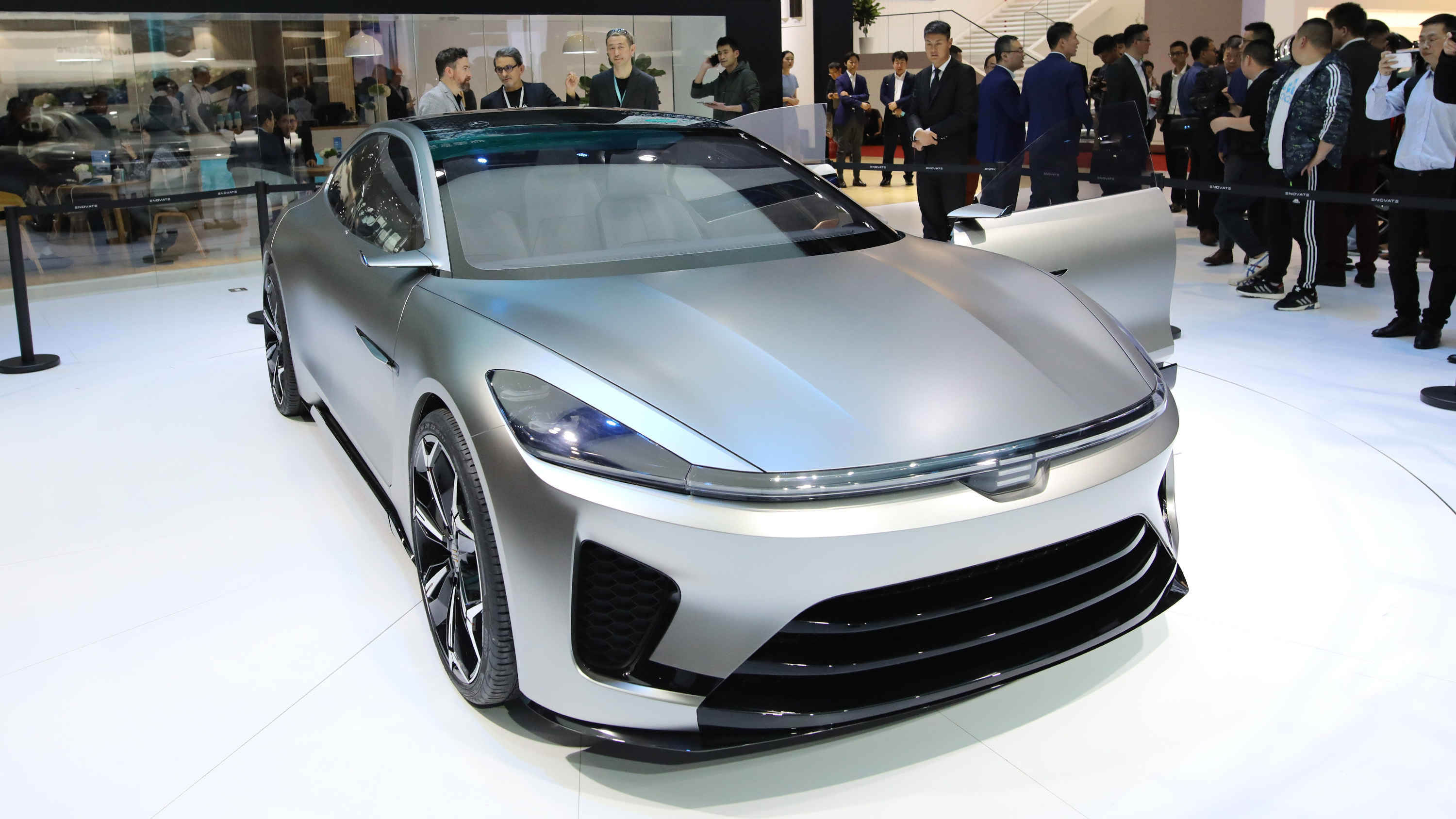 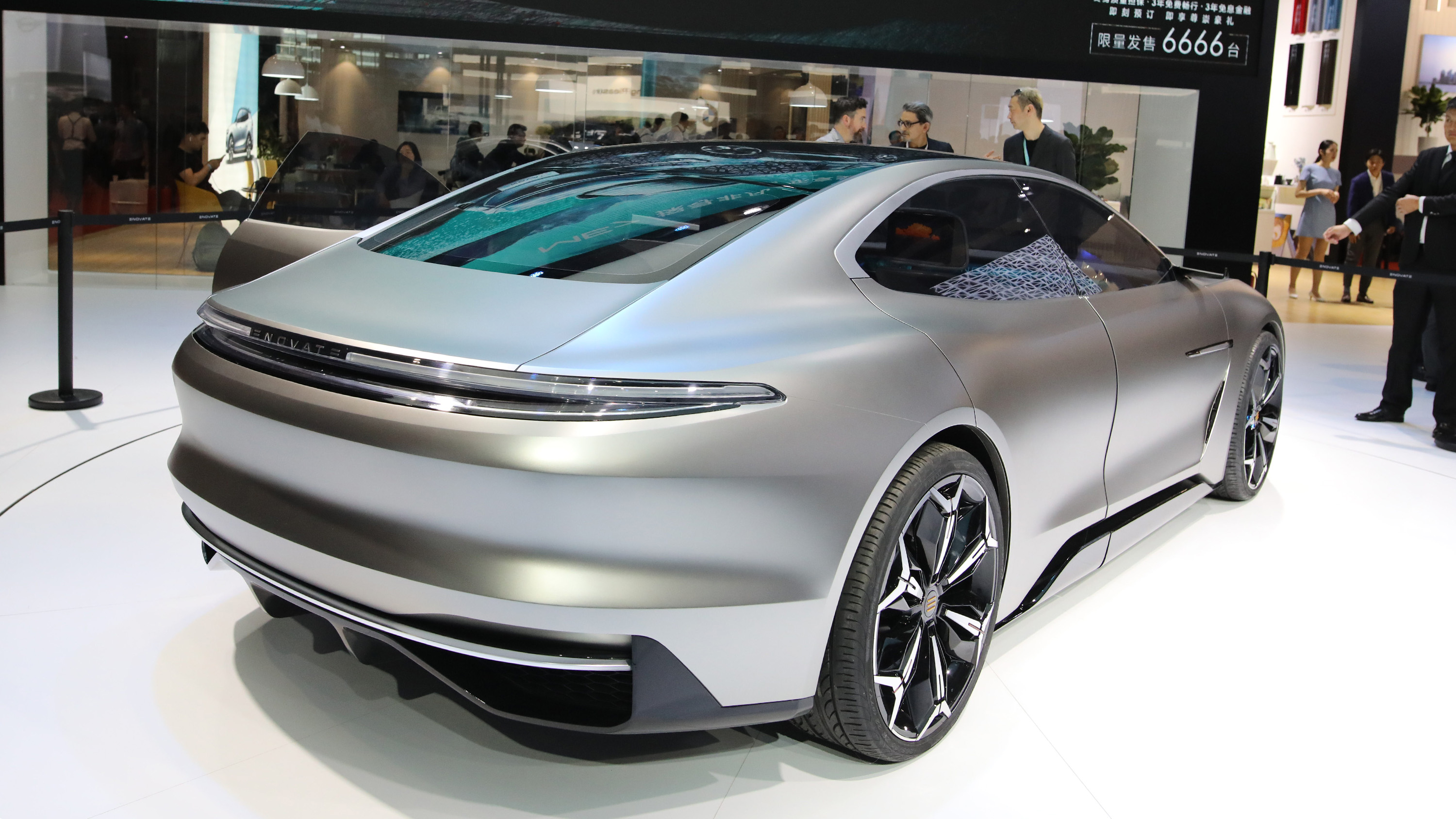 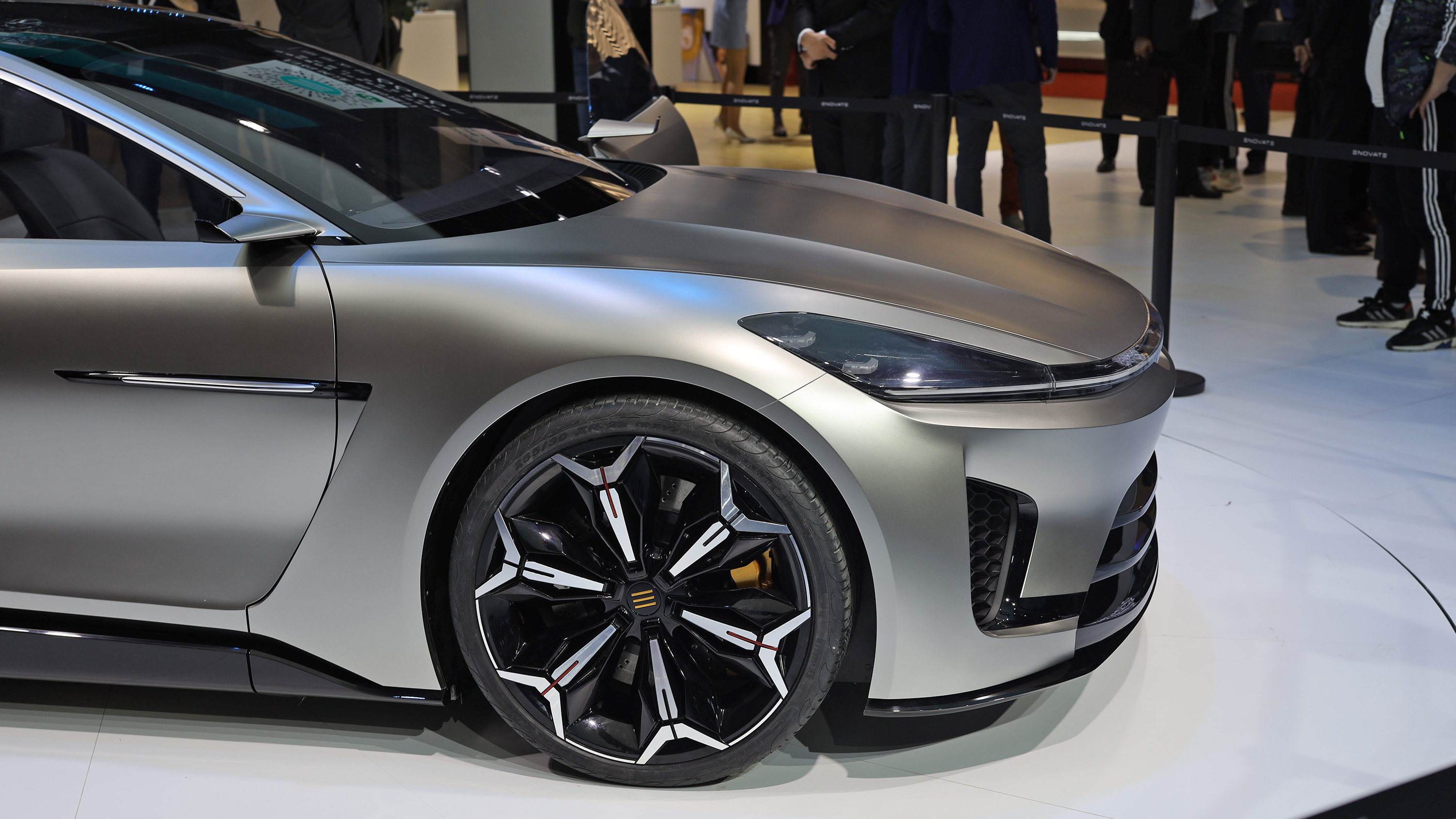 This is a Chinese supercar concept. It is called the ME Sports (ME-S for short), and arrives from a new company called Enovate. When it finally sees the light of production in the year 2021, it plans on going really, really fast.

Like, 0-62mph in around three seconds, fast. And doesn’t it look sweet?

Speaking to TopGear.com at this year’s Shanghai motor show, an Enovate spokesperson said that because the company is shiny and new, it wanted to make something ‘iconic’.

“As a new electric car company, we have a good chance to start everything from zero.” Now, where have we heard that before?

There’s an actual production car in the shape of an electric SUV currently on sale in China, but this ME-S uses a stretched version of that. And next-gen, solid state batteries. They’re more energy dense. Or so we’re told. It’s all-wheel drive, though no specifics havce been given on motors, nor power or performance other than a target of that three-second 0-62mph time.

“We’re still developing it,” Enovate tells us. “It looks really fast, so we have to make sure it’s not a slow car.”

Apparently Enovate employs an international design team with people who have worked for the likes of Porsche and Volkswagen. “For us, good design is good design – doesn’t matter if its European, American or Chinese,” Enovate says. Fair enough.

So we’ll potentially see it in around a couple of years, with a predictably sizeable price tag, what with this being a luxury, AWD electric supercar with an ambition to go really fast and take on That Electric Car Company That Begins With T And Ends In Esla.

“We’re still working out the price. We could make it cheaper and sell more, but then your brand drops. For us, we want to start from the top products – luxury – and then go lower, like Tesla,” the spokesperson told us.

You have to admit, it does look pretty sweet, no? Fingers crossed it’ll keep the backwards opening doors. And that it'll come to Europe and the UK...