This is Faraday Future's new car, and it's got 1,050bhp | Top Gear
Advertisement
Electric 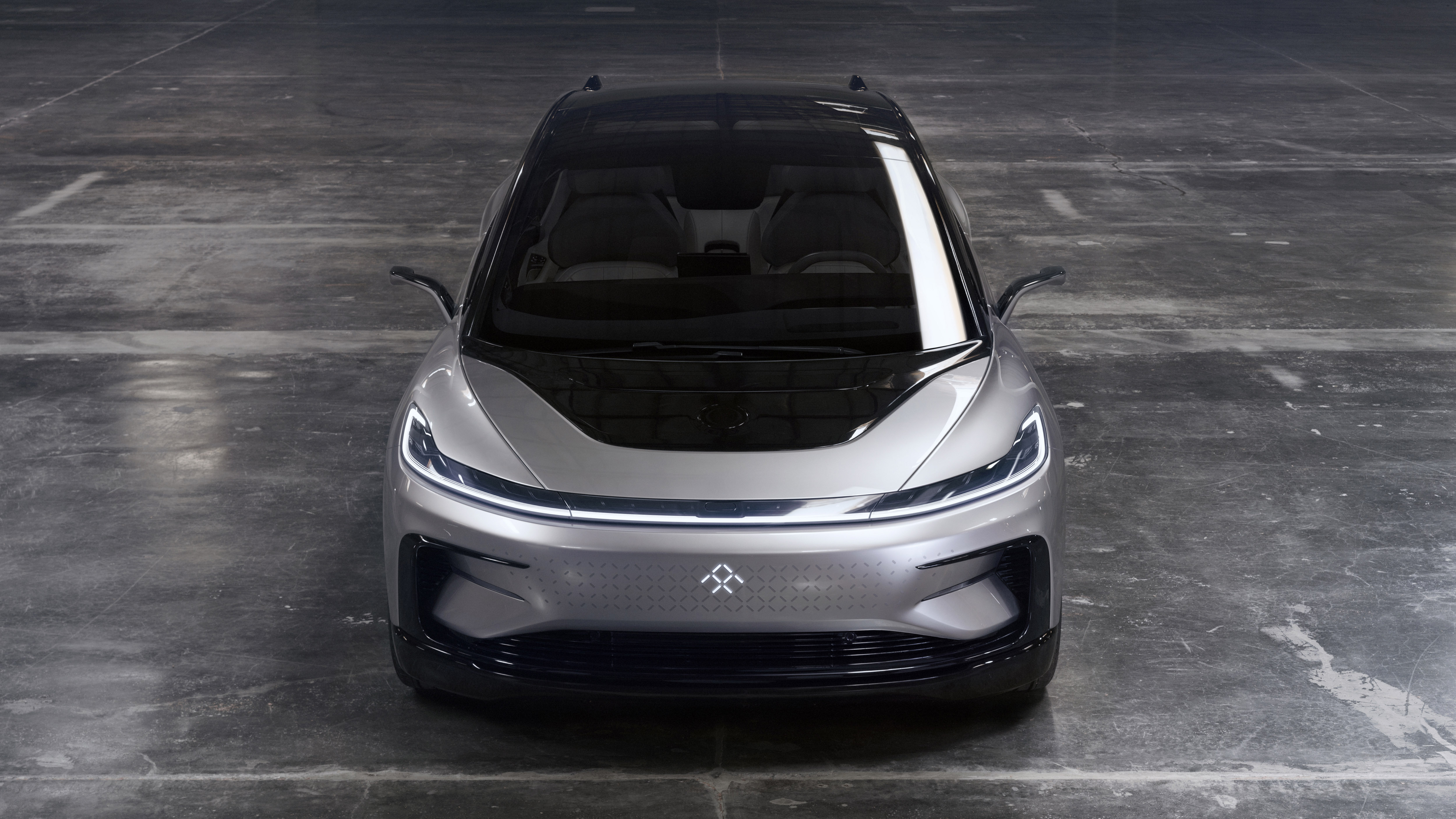 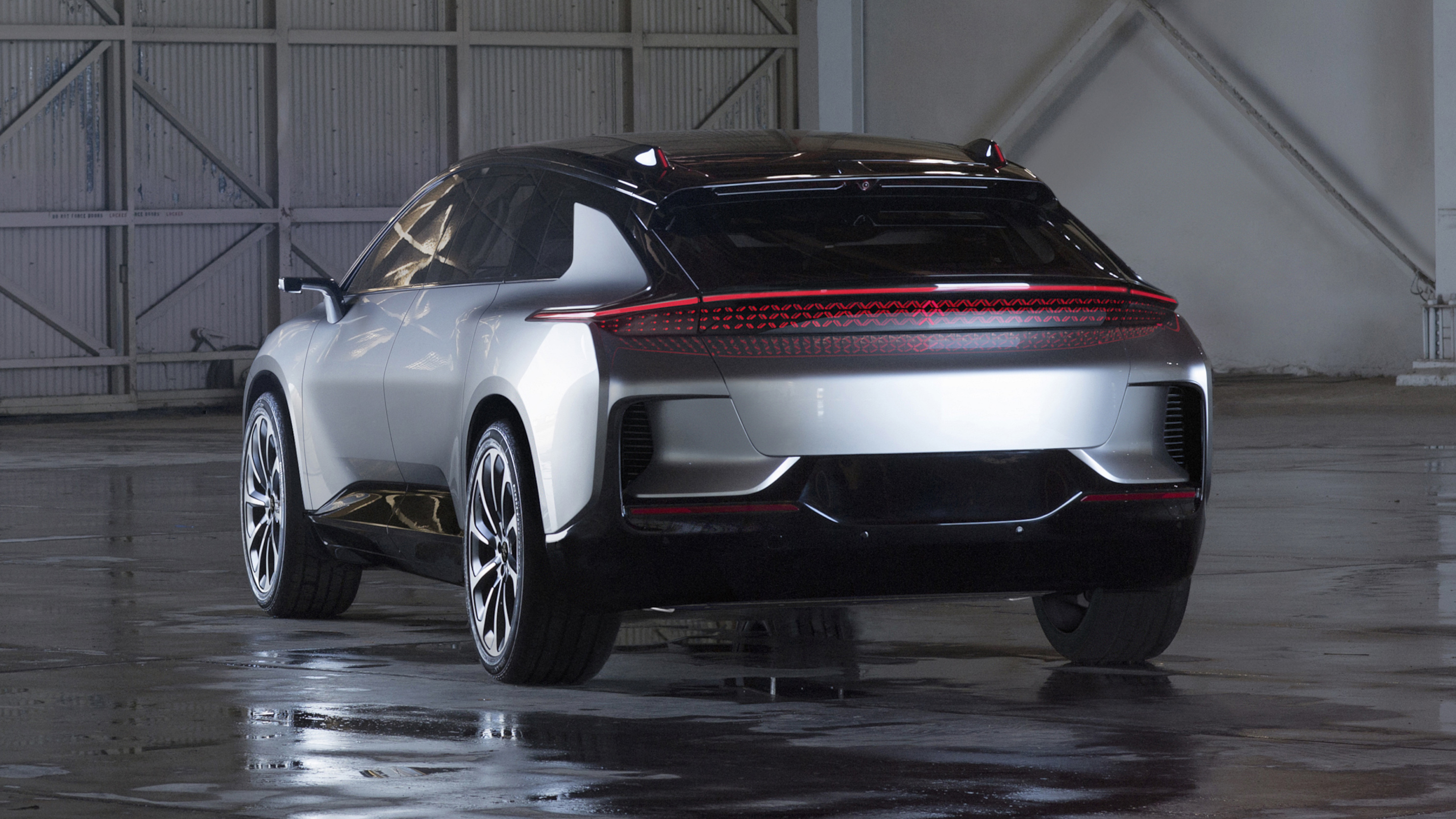 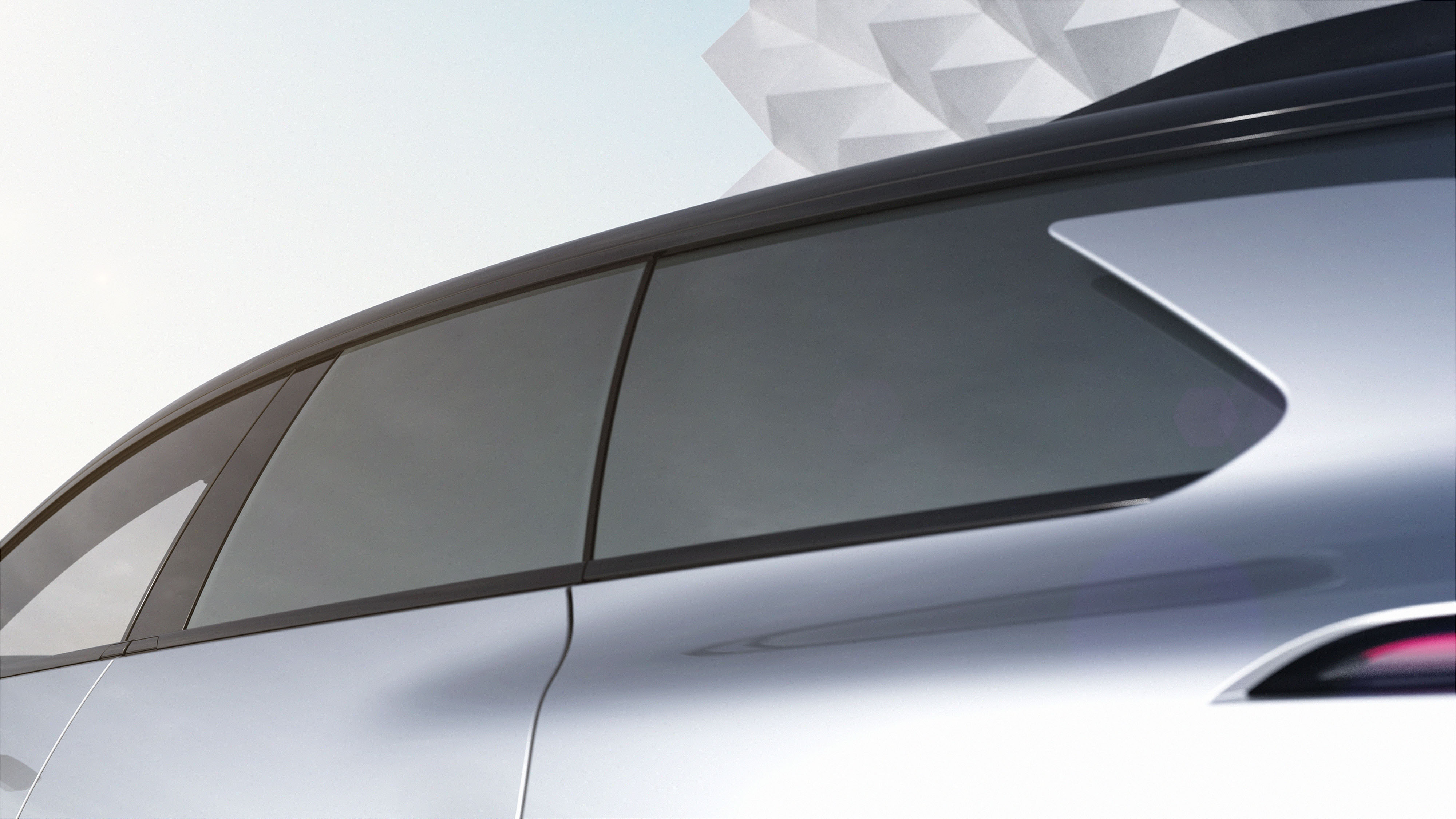 Here it is then, folks: the very first 'production' car from new electric car company Faraday Future. Unveiled last night at the Consumer Electronics Show, it's called the 'FF 91' (pronounced nine one we're told), and does indeed sound quite mad. Not least because we're promised 1,050bhp and a 0-60mph time any self-respecting hypercar would proudly trumpet.

That number is 2.39 seconds. Yep, 0-60mph in 2.39s. From an electric family car. Interest, consider yourself very much piqued.

What Faraday tells us - and following on from the reveal of its concept hypercar last year - is that this new production vehicle will sit on a flexible chassis (dubbed Variable Platform Architecture). Senior VP and R&D chief Nick Sampson told TG.com last year that this platform is both adjustable and variable, allowing it to spawn a wider range of cars. It can be stretched (it’s made from bonded aluminium), while the batteries are laid out in ‘strings’, meaning "it’s very easy to swap and change the number of strings without re-engineering the entire battery pack".

It's got a 'multi-motor' setup enabling rear-wheel torque vectoring (we're not told if it's the four-motor setup as seen on last year's concept hypercar, though four-wheel-drive is touted as being available on this platform), rear-wheel-steering, and a 130kWh battery pack. Tesla's new Model S and Model X P100D models of course, feature a 100kWh battery. 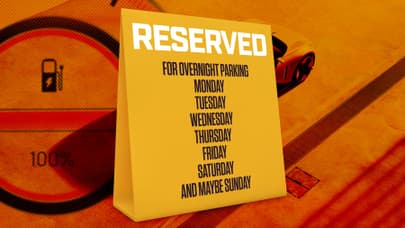 The design you can see with your own eyes, but we can't see Tesla losing any sleep. Still, it's interesting enough, is longer and wider than a Model X, and features "automatic and independently" opening doors. Ah, independently opening doors, surely a world first?

There are sensors in these independently opening doors to prevent them from independently opening too wide and hitting something close by. Elsewhere on that 'production' bodywork, FF 91 owners will see their names and charging states flash up as they approach, while pedestrians will be told when it's being driven autonomously. Oh yes, it promises to drive and park itself (though that latter part proved a bit tricky on its glitzy CES show reveal).

Inside you will find seats - five, we think - with much support, heating, ventilation and massage functions, along with a panoramic glass roof and side windows that shade at a fingertip touch, thanks to something called polymer dispersed liquid crystal glass.

Connectivity of course, is a big focus for Faraday Future. Designer Richard Kim previously told TG.com that the company asked itself where the world was going (presumably before 2016 happened), and noted that "it's all about the phone". So this FF 91 gets many apps and content, and the option of building a FF global ID that basically remembers your favourite things and keeps them to hand whenever you're in the 'FF ecosystem'. There's also the small matter of facial recognition allowing keyless entry, ten high definition cameras, 13 long and short range radars and 12 ultrasonic sensors that make up the 3D LIDAR system.

Quite a lot of promise, but then we're still at least a year away from seeing it actually built, and the company said late last year that production on its giant Las Vegas factory had been halted. Still, enthusiastic FF buyers can place a refundable $5,000 deposit already if you like what you read. Tell us - reckon we'll actually see a 1,050bhp, SUV-sized electric car with a 0-60mph of 2.39s? And if so, are you excited by this prospect?