This fully electric lorry has 644bhp and a 250-mile range

Are EVs the future of hauling? Or does the Nikola Tre bark up the wrong, um… tree? 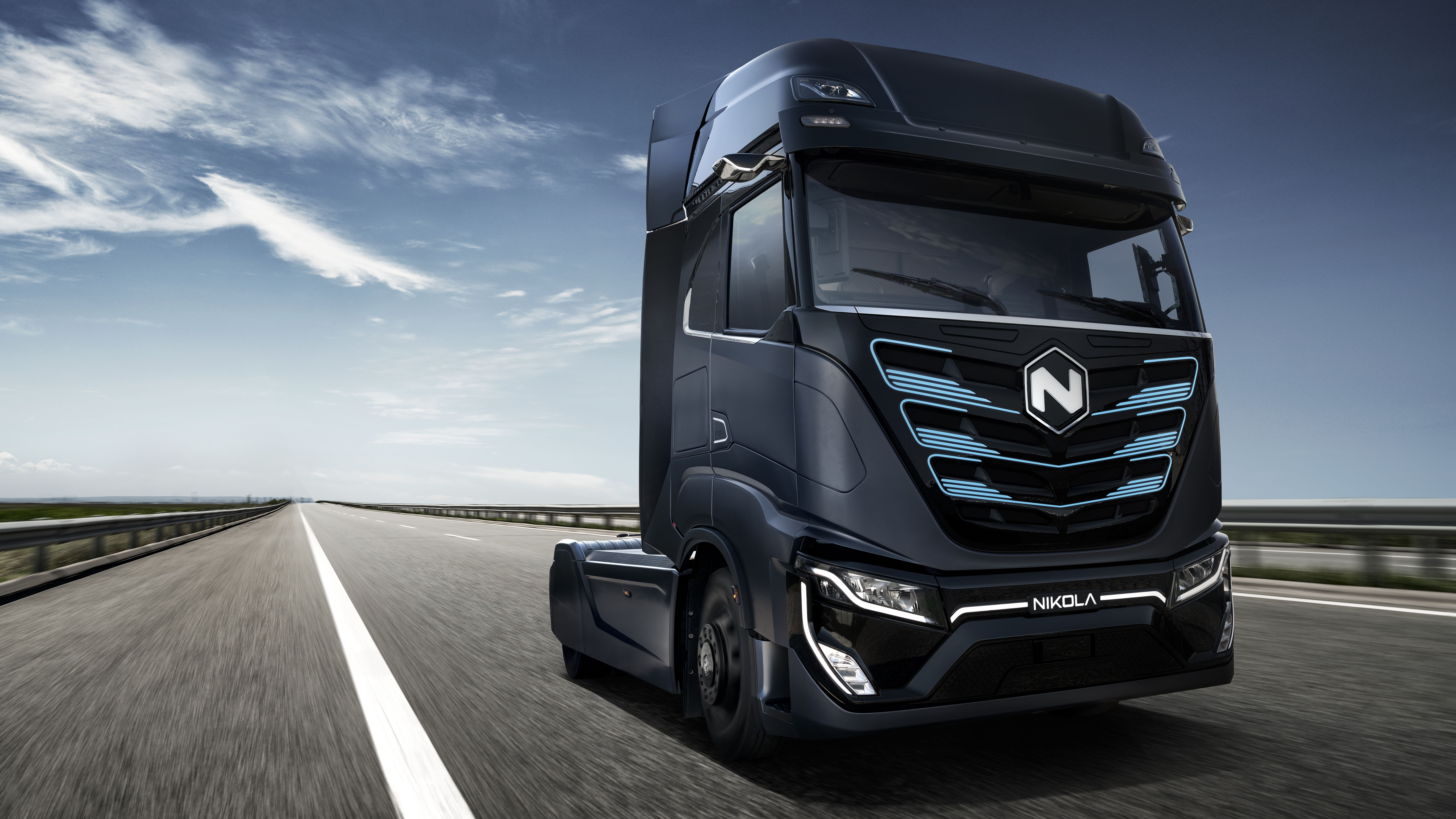 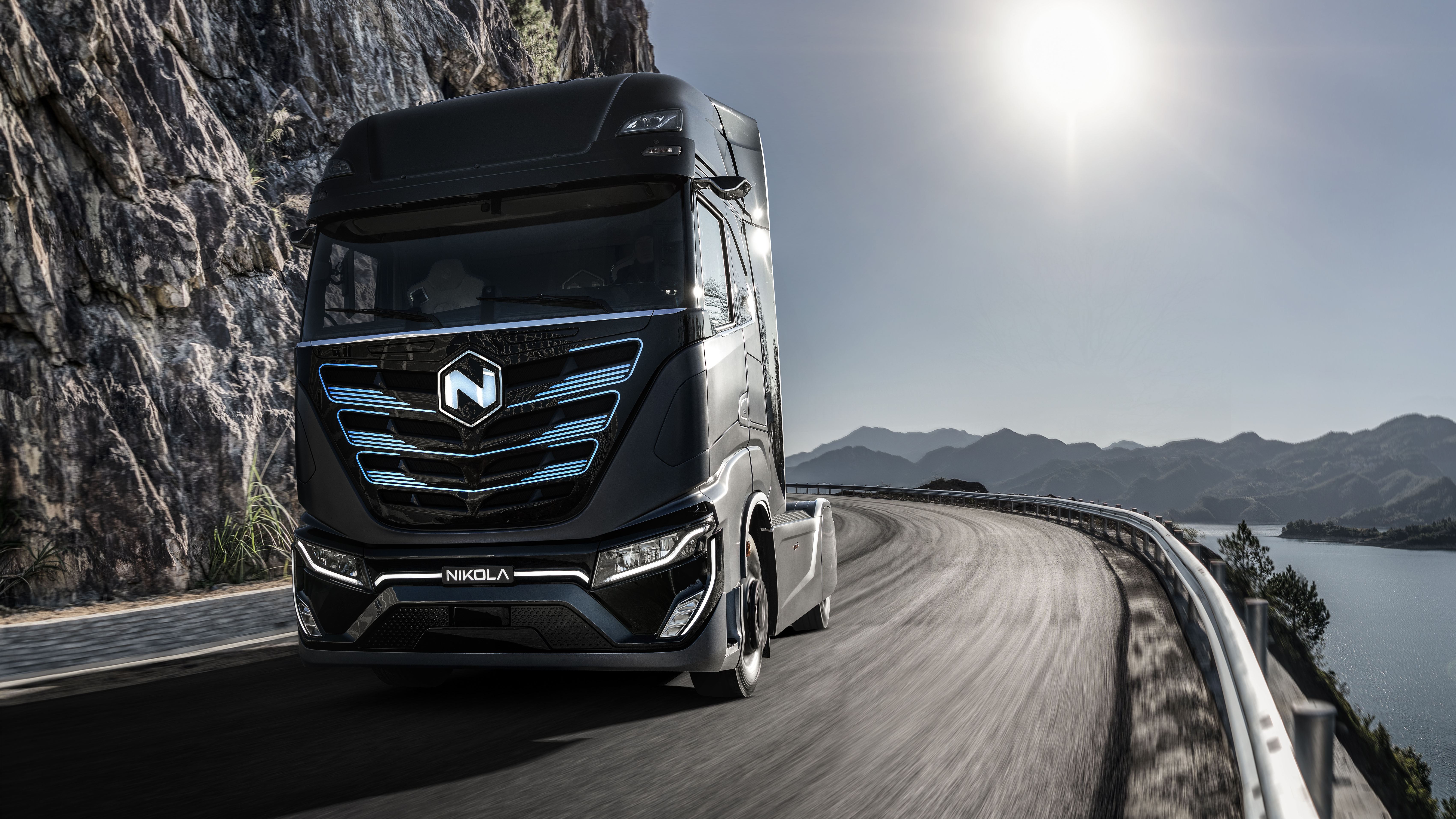 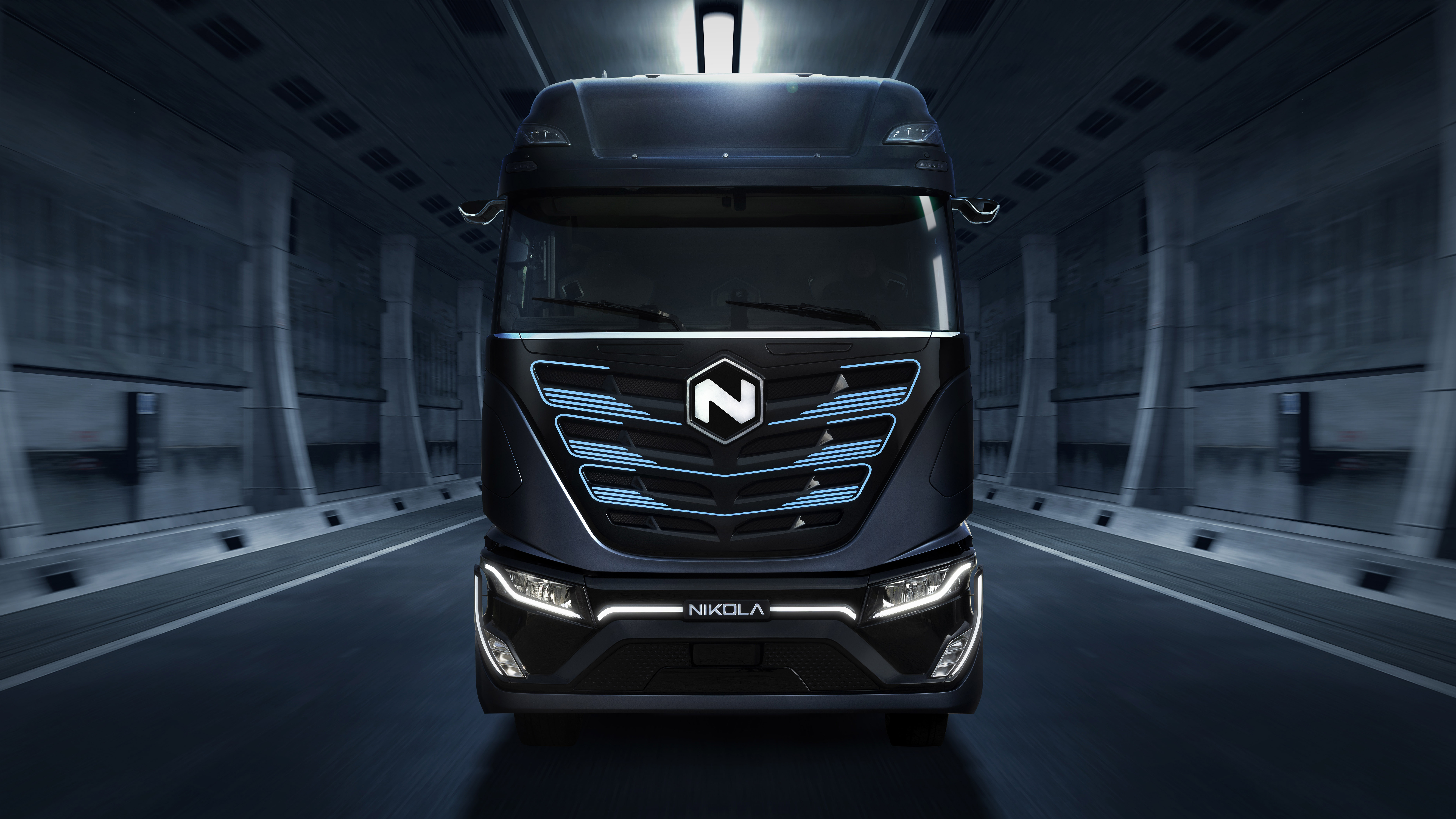 What you’re looking at above is the Nikola Tre, and the first thing to mention is that it is not a purpose-built electric lorry. This is Nikola’s first step on the road to that inevitable goal, so the Tre is actually an Iveco S-WAY that has been converted into an EV.

Said conversion and the subsequent styling changes were actually carried out as a joint operation between Nikola and Italdesign. Yep, the company behind the bonkers €1.5million Zerouno supercar has helped to build a lorry. Each to their own, we say.

The Tre (poor name, we know) features a 720kWh battery pack which, teamed with an electric motor, can produce 644bhp and a mighty 1,328lb ft of torque. It’ll also manage a range of 250 miles, although we haven’t had any word on charging times to see whether proper long-haul trucking would be possible.

The inside is rather smart, though, isn’t it? There are two large screens – one in place of the dials and one for just about everything else. No really, that central infotainment screen holds the key to the climate control, mirror adjustment, suspension height adjustment, a 360-degree camera system, navigation, the Bluetooth audio system and apparently a comprehensive list of diagnostics.

Nikola reckons first deliveries will start in 2021, so let’s start a conversation here and now people – is electric power the future for lorries?