Is this the future of EV conversions? | Top Gear
Advertisement
Electric

Is this the future of EV conversions?

Zero Labs builds a self-contained EV platform for pretty much any classic car. Did we just run out of excuses to keep using engines? 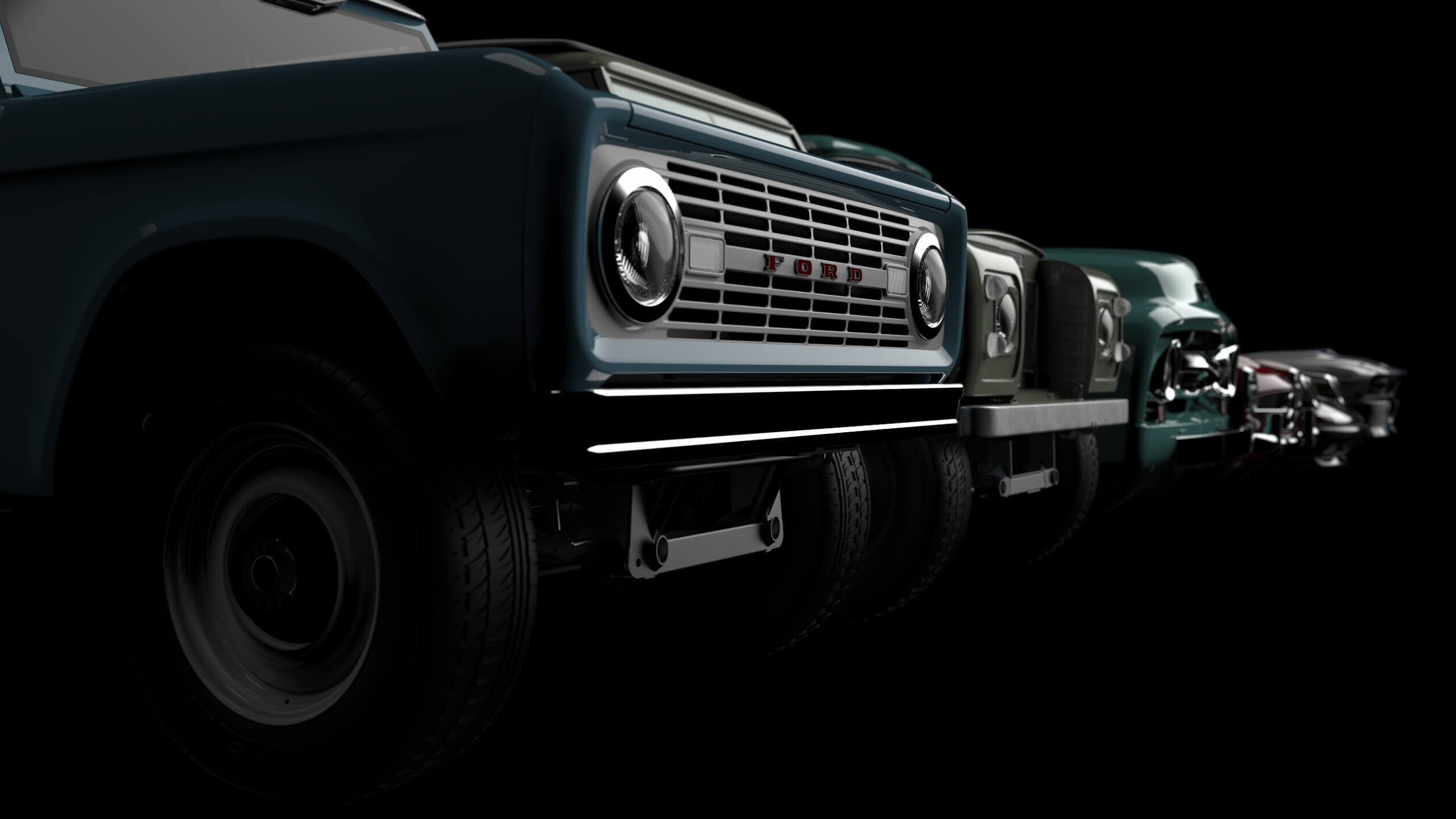 Electrifying, EV conversion, electromodding – whatever you want to call it, there’s hardly any denying that it’s quite the thing these days. And really, it had to happen – if you take a burgeoning and seemingly never-ending desire for classic metal and combine it with the realisation that burning extinct dinosaurs is actually moving up the timeline on our own extinction... well, where else could we go?

The problem – well, one of the problems, apart from so-called purists who insist that it’s just not a swimming pool if they can’t pee in it – is that EV conversions are a bit on the tricky side. Classic cars weren’t exactly built on shared platforms or even to shared dimensions (and can we just say, vive la difference), so electromodders have to study each car individually and come up with their best guess on how to fit EV gubbins into a machine made when not even wristwatches were electric.

Or at least, that was the problem. Enter Zero Labs, a Californian EV conversion specialist that has rather consigned that concern to the history books, with a self-contained EV chassis that’ll underpin pretty much any classic you point it at. Zero calls it the “world’s first complete electric platform made specifically for transforming the most beloved classic gasoline and diesel vehicles into clean energy heroes", and that doesn’t look to be too far from the mark.

Headline figures start with a fast-charge-capable 85 or 100kWh battery, offering up to 235 miles of range, a choice of 300bhp or 600bhp and our personal favourite stat from Zero: “0-60? Yes.” See, this isn’t a system that’s designed to cause g-loc the first time you dare prod the throttle; it’s a thick spread of always-on grunt. Y’know, something that’s actually useful in the real world. And Zero says it’ll fit pre-1975 muscle cars, as well as two-door coupes, pickups and 4x4s from the Forties to mid-Seventies. 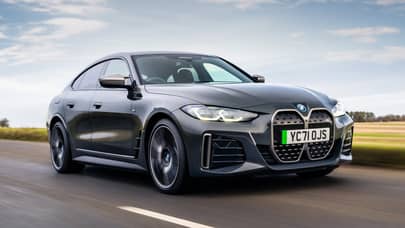 For some machinery – most notably the pickups and 4x4s that have already won a number of hearts – including our very own Tom Ford’s – the tech is a quantum leap forward. And not just in terms of propulsion, either – tech like independent, dual-wishbone suspension front and rear, 50-50 weight distribution, all-round disc brakes. Even moving up to this sort of tech is the difference between walking and flying; add in always-on electric propulsion and it’s the difference between walking and flying to the moon.

And because it’s self-contained, it’s upgradeable as you go along, too. As battery tech inexorably improves, you can bring your Zero-ified classic back for more range or more grunt as your heart desires. And if the standard suspension or brakes don’t suit, you can upgrade them to proper Brembo GT stoppers and Fox Racing coilovers. Or do what we would, and spec them from the outset. But that’s just us. And, because of the upgradeable, self-contained EV platform, it’s not going to take long in the shop. To convert a battered old-school dino-burner to a road-ready EV takes just a month with the new platform. Upgrades? A couple of weeks, tops.

It’s hardly pie-in-the-sky stuff, either – if you were lucky enough to pick up a Zero EV electromod in the past year or so, you’re already riding on the new platform. And the official roll-out of the new EV platform starts... well, now. Isn’t that convenient?