Cars are undergoing a seismic shift. Meet the man ready to surf the tidal wave 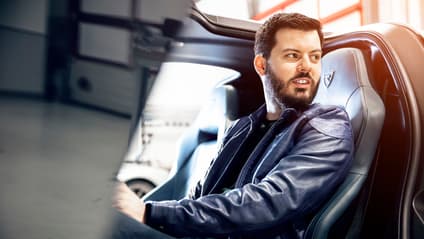