The Rimac C_Two is a 258mph self-driving electric hypercar

1,900bhp EV can sense your mood, even recognise your face. Then pulverise it 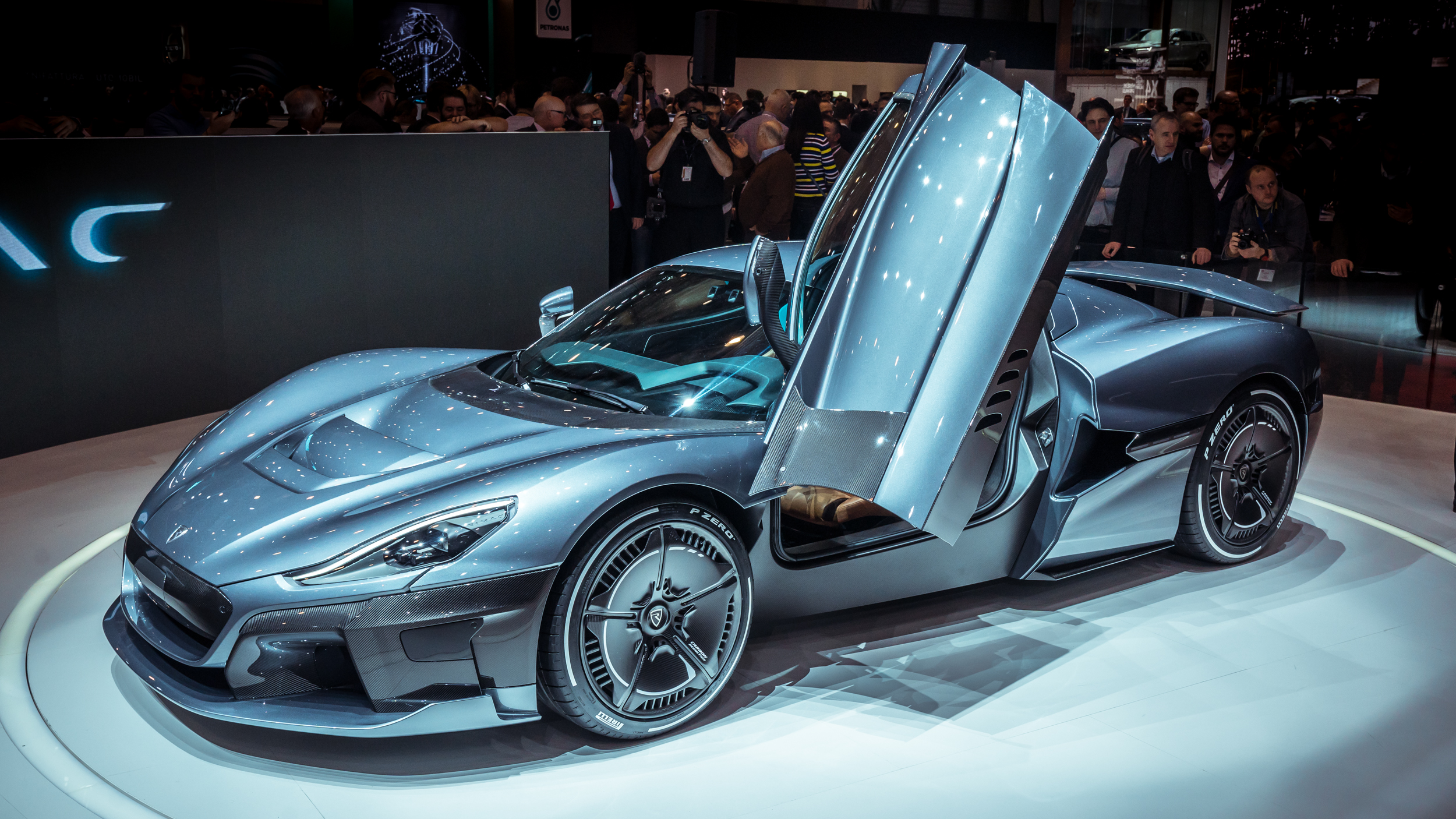 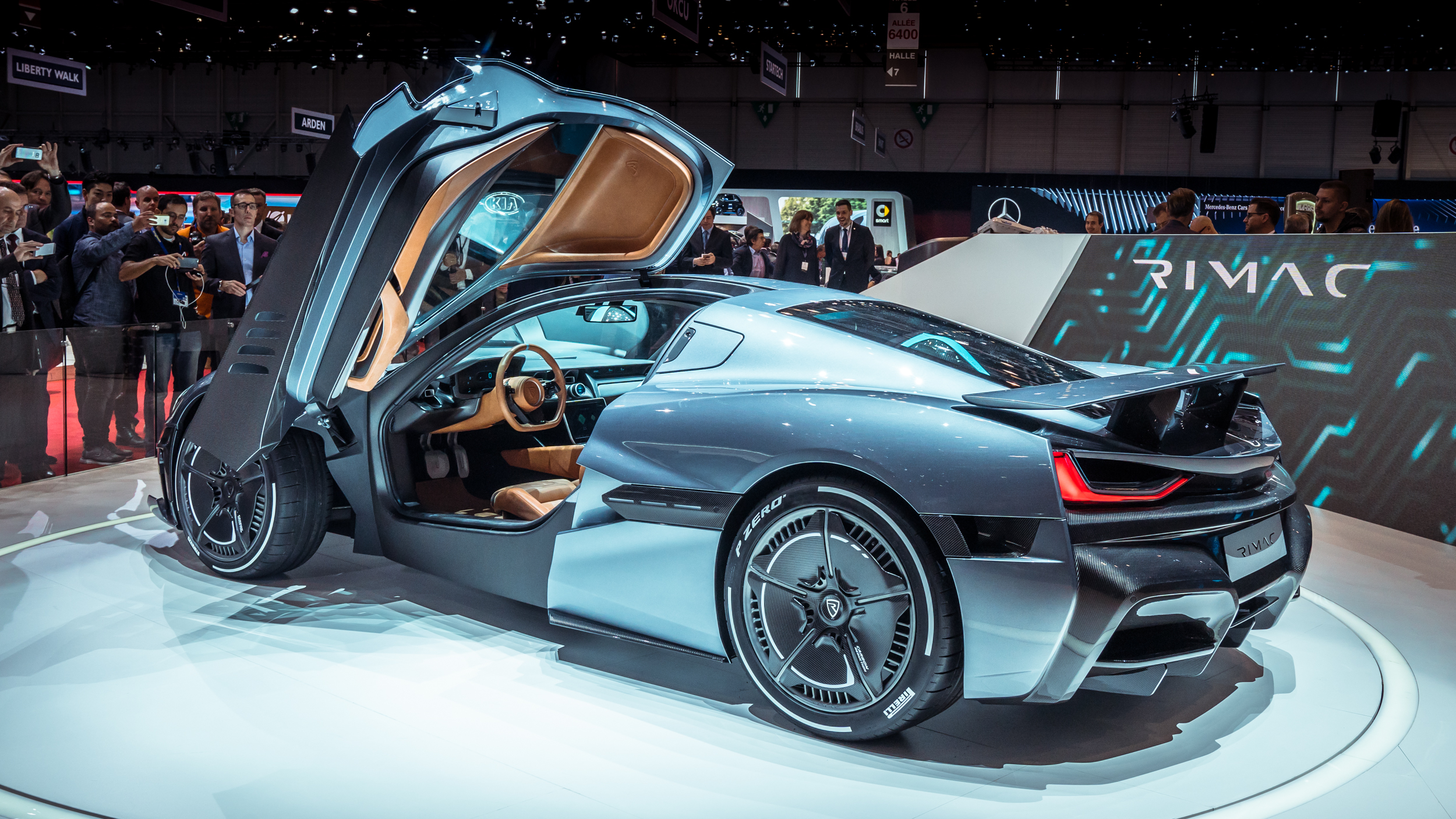 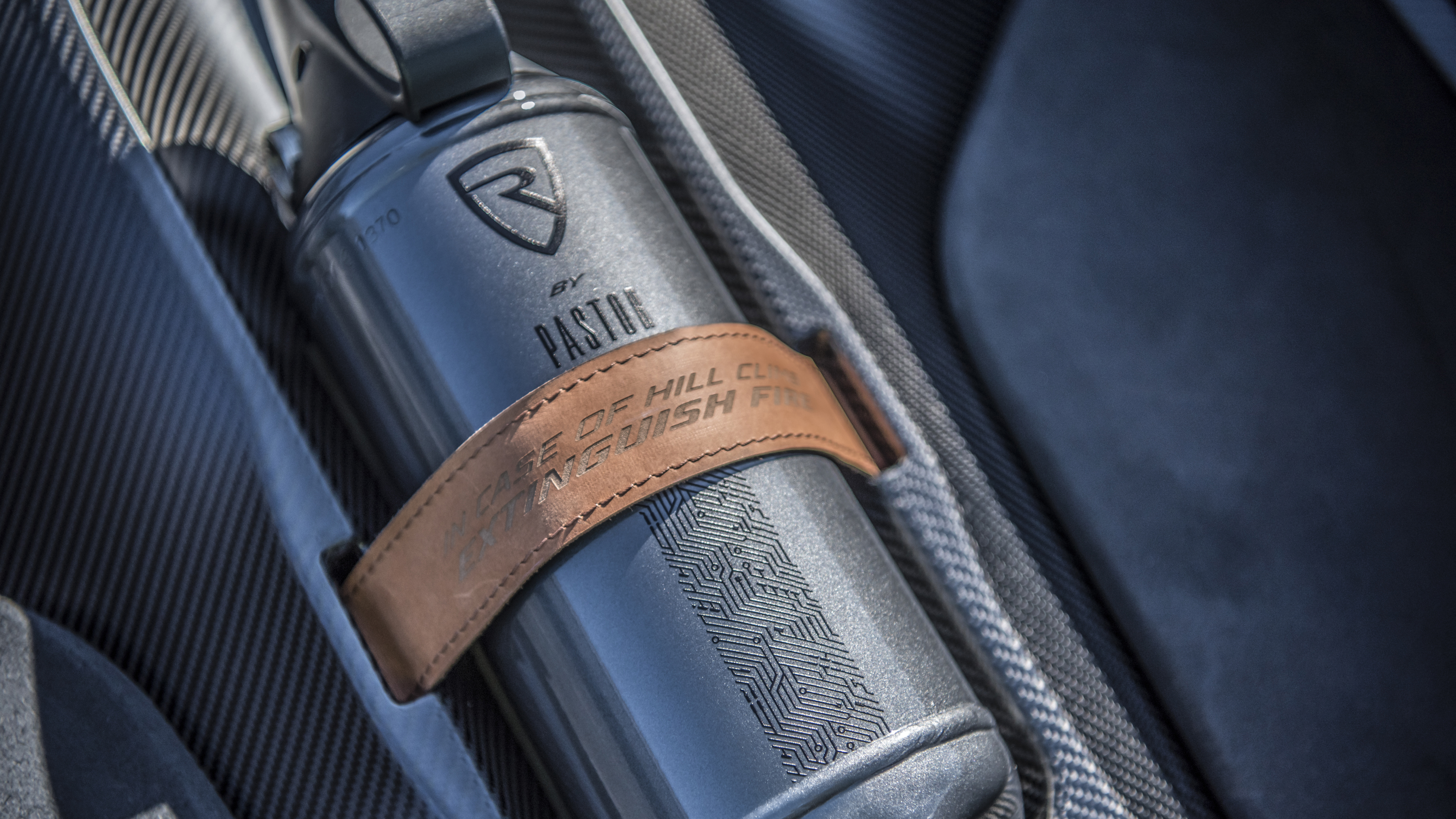 Rimac is back. This is the C_Two, successor to the Concept_One electric hypercar. It’s more powerful, faster, goes further on a charge, and terrifyingly clever. And rather beautiful, in a futuristic kind of way. Strap in, and prepare yourself for an absurd set of numbers.

Rimac claims the C_Two’s four electric motors develop a combined 1,914hp (1,887bhp) and 1,696lb ft – or 2,300Nm in new money. The front wheels individually use a single-speed gearbox each, while the use of twin two-speed gearboxes at the rear makes for a truly terrifying top speed. Rimac is claiming v-max at 258mph.

If the driver remains conscious, the Rimac will cover off 0-100mph in 4.3 seconds. Quarter-mile? 9.1 seconds. And don’t presume it runs out of puff once past three figures. Rimac reckons its new flagship will see off 0-186mph in 11.8 seconds. If these numbers prove to be accurate, then Croatia’s super-EV will enter a very exclusive speed club occupied by the likes of the Bugatti Chiron and Koenigsegg Agera RS. The fastest cars in the world. 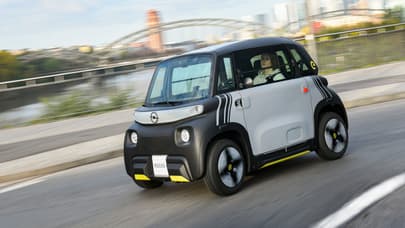 Despite a completely carbon fibre chassis (with integrated batteries), carbon crash structures and carbon panels, the C_Two is no lightweight – it’s a 1,950kg machine. However, Rimac has worked to disguise this with intelligent torque-vectoring, which is fully adaptive between all four wheels.

A twist of the knob inside the fabulously modern cabin shifts drive between the axles, enabling what Rimac calls “from full grip to extended drifting capability.” In fact, the system is said to be so smart, the C_Two doesn’t have conventional stability and traction control nannies. Instead of jabbing at the monster 390mm carbon ceramic brakes to reign in performance, it’s left to the torque-vectoring tech to juggle the drive and sort out your ham-fistedness.

Of course, the brakes can recover power back into the lithium-manganese-nickel battery, which scores a 403-mile range on the NEDC test and takes 30 minutes to store 80 per cent range using a fast-charger. Rimac says the car can complete two full laps of the Nürburgring “with a neglible drop in performance”. Does anyone else smell a lap record attempt?

If the Rimac is to become a circuit champ, it’ll depend heavily on aerodynamic aids, and its packaging. The rear wing adopts multiple positions for low-drag and high-downforce, working in tandem with a flat underbelly and Venturi tunnels. Stand on the stoppers and it shoots bolt upright to become an airbrake, while flaps in the bonnet deploy to harness even more airflow. Meanwhile, cooling intakes automatically open and close when required, without the driver having to intervene. 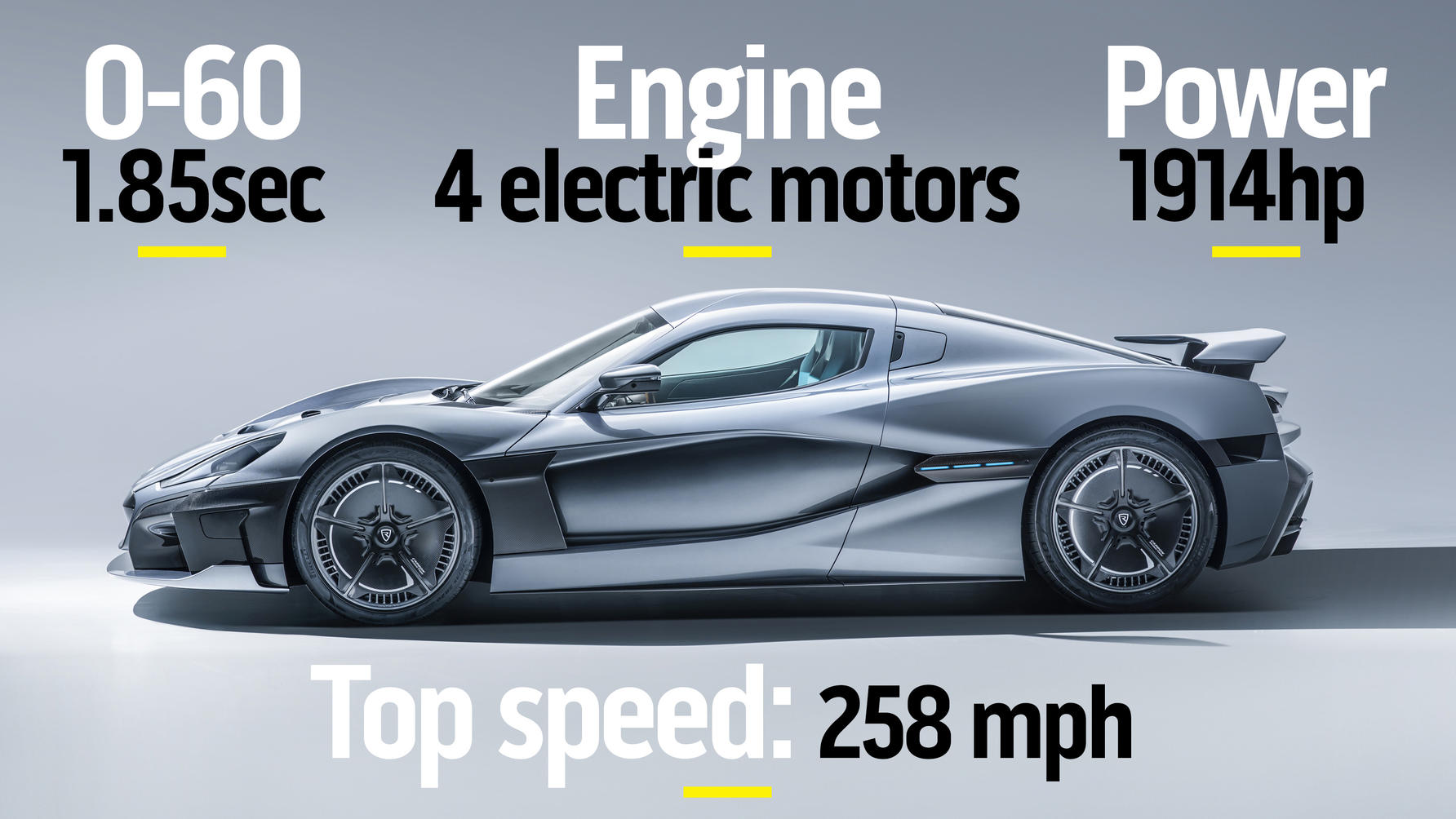 In fact, the driver doesn’t have to do a lot in the C_Two, if they choose not to. The new car is ready for Level 4 autonomy, thanks to eight cameras, a lidar, six radars, and twelve ultrasonic sensors. There’s all the usual lane assist this and auto-braking that (usual for luxury saloons that is, not 250mph hypercars) and Rimac says each hour spent in the car generates 6 gigabytes of data. This really is a laptop on wheels.

But there’s more tech. Scary tech. On-board cameras with facial recognition have not only dispensed with the need for a key – the car simply looks at your face before deciding to open the butterfly doors and start the powertrain – but Rimac says the car can also read your moods. Apparently, if you’re getting ratty, the car will soften its ride and play soothing music to calm you down. Which is terrifying and yet sensible, when there’s 1,900bhp under your right foot.

Off to a track day? The car knows which one, and will load suggested racing lines and braking points onto its touchscreen to help you score the best time.

Meanwhile, the car is watching the heavens. If it gets foggy or starts to rain, the Rimac will adjust its drivetrain and traction management to keep you safe. Automatically, natch. Top Gear is pleased to welcome our new robot overlord.

Spotted the twin crash helmet stowage in the rear cargo bay? If you don’t like it, Rimac will instead expose the drivetrain, or fit a safe for your belongings. You probably don’t have to ask them. The car can just look at you and decide the spec you’d prefer. Maybe.

So, it’s as quick as the Tesla Roadster. It exists now, not in three years’ time. It’s got twice the range of a conventional petrol hypercar, more computing power than any luxury saloon, and it’s rather pretty. We don’t know the price yet, but for this breadth of ability, and such searing performance, we’re expecting Rimac will want paying handsomely. And deserve to be.

Pick your jaw up off the keyboard, and tell us: what do you think?