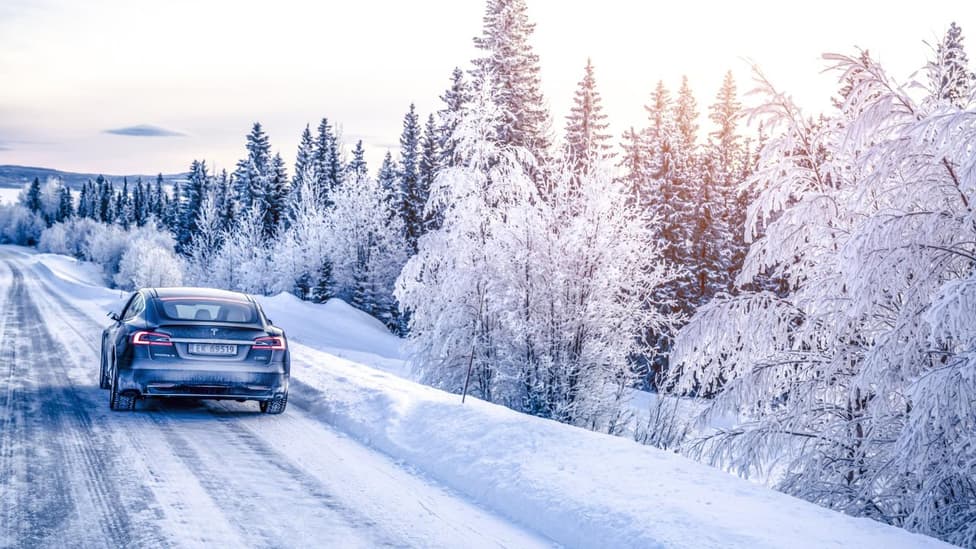 Here’s a quick nationality test for you: what’s the chance your next car will be petrol powered? If your answer is any more than “zero per cent, obviously”, we can predict with almost complete surety that you aren’t even remotely Norwegian. We aren’t remotely Norwegian either, which is a burden we carry every day. But we digress.

Norway’s government had already mandated a 2025 cutoff for internal-combustion cars, but it seems that buyers will beat even that target, with the last new petrol-powered car ever sold in Norway predicted to be as soon as April 2022.

For those familiar with the figures, it’s no surprise. The Norwegian Automobile Federation has tracked the decline of petrol and diesel-powered car sales since January 2017 – when dino-juice cars accounted for one in four sales – to today, when it’s down to just one in ten. Follow the trend line and Norway will say ha det to new fossil-fuel-powered cars by April 2022.

That’s right – in Norway, 90 per cent of new cars sold are electrified, with 100 per cent coming in the space of just six months. It’s undoubtedly a trend spurred on by generous incentives, but a world-beating figure nonetheless. An exemption from Norway’s 25 per cent VAT certainly helps, as does half-price fare for parking, ferries and toll roads. Then there’s the sheer number of fast-charging stations that dot the country.

Of course, there is the small environmental sticking point that this largesse is sponsored by Norway’s oil and gas exports. But think about what oil and gas revenues go towards in almost any other country. The fact is that the world at large is a) transitioning away from fossil fuels, b) fighting tooth and nail to keep using them, or c) in no economic position to do much of anything either way. Norway supplies the current need for oil and gas and uses the profits to transition away from them. It’s environmental realpolitik, using current realities to try to improve future ones. And it’s yet one more reason we wish we could pass as Norwegian. Any chance of that, Norwegian TopGear.commers? We got ha det right, didn’t we?